JuJu Smith-Schuster walked it back — and not on TikTok. Dwayne Haskins apologized.

Guess that’s the spirit of the season.

With the slumping Pittsburgh Steelers and survivalist Washington Football Team both heading into Week 16 with the opportunity to claim division titles with victories on Sunday, it was rather striking that the big buzz involves how two of their highest-profiled players were all-in Wednesday for mea culpa moments.

Smith-Schuster, the dean of Pittsburgh’s young receivers corps, declared shortly after a players-only meeting that he will no longer perform the silly pre-game ritual of dancing on team logos. He said something about not wanting to be a distraction to his teammates and, surely, coach Mike Tomlin, who were suddenly fielding questions about the me-first antics of the talented Smith-Schuster, while they try to snap out of the funk of a three-game losing streak.

Haskins, who took the first-team reps in Wednesday’s practice as uncertainty envelops the possibility of Alex Smith healing enough from a calf injury to start this weekend, went public in owning up to his boneheaded actions on Sunday night, when he celebrated his girlfriend’s birthday in the company of dozens of others at a nightclub — and without wearing a mask, an in-your-face symbol of defiance to the NFL’s COVID-19 protocols. As if no one would notice.

Why did he do it?

“Because, for someone's birthday,” said Haskins, 23, whose honest response came nowhere close to explaining why he would put his team, his team’s playoff hopes and even the NFL at risk with the finish line to this most unusual season in sight.

Memo to Haskins: Don’t take your opportunity for granted. Be smart. When people care about you, they want to keep you out of harm’s way, protect you from pitfalls. Maybe insist that you sit out the party. Hope it’s deep enough that she would be there if disaster strikes your promising career and mega paydays.

Haskins apologized to his team and had a heart-to-heart with his down-to-earth coach, Ron Rivera. He seemed contrite in speaking with reporters. Haskins wasn’t scheduled for a media session, but something struck him as he drove from the team’s headquarters after practice. He called the team’s media relations staff and essentially demanded Zoom time to clear the air.

He felt humbled. Teammates, Haskins added, were supportive, which echoed Rivera’s version of the reaction.

Too bad Haskins, drafted in the first round in 2019 to be the franchise quarterback, wasn’t willing to take one for the team when he drew his second red flag this season for COVID-19 violations. You’d think he would know better by now.

Then again, maybe the teaching moment from this week will stick.

"I need to stop getting in my own way,” Haskins maintained.

How can he be trusted from here?

“I’ll earn that with my actions and my play,” he insisted.

Maybe the team has dodged a bullet. We’ll see. Haskins said that he’s tested negative all week on the COVID-19 rapid tests. But it’s still too early for definitive conclusions, given cases where the coronavirus incubates before it is discovered. And for all that Washington (6-8) has done to possibly win the NFC East with a win against Rivera’s old team, the Panthers, it would just be dumb-luck for the team to be stricken by an outbreak.

Smith-Schuster, meanwhile, allowed that he’s reversing course — last week, on the heels of the embarrassing loss at Buffalo, he told Pittsburgh media the dancing would go on — for the betterment of the team. 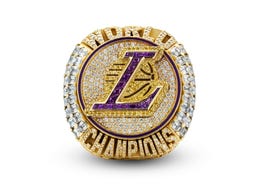 Smith-Schuster, 24, has certainly represented fresh, young swag since joining the Steelers in 2017 as a second-round pick. As he rookie, he drew attention for the wholesome appeal of riding a bike to work. He’s been featured on NFL commercials geared to attracting younger fans. He’s come up with some rather creative end zone touchdown celebrations. And he’s a magnet on social media, which includes frequent posts on TikTok, including locker room performances and the buffoonish series of pregame dances.

While savvy veteran cornerback Joe Haden expressed support of Smith-Schuster in a Twitter post, accurately maintaining the pre-game dancing is the least of the Steelers problems, it’s the optics. The Steelers have lost three in a row and the receivers corps that Smith-Schuster leads has been underwhelming, leading the league in dropped passes, according to Pro Football Focus.

And Smith-Schuster’s fumble Monday night in Cincinnati, when the ball was forced loose on a spectacular open-field hit by Vonn Bell, was one of the three first-half turnovers that led to 17 Bengals points. It was the same Bell who days before the game called Smith-Schuster’s pre-game antics “disrespectful.” Like bulletin-board material that can fire up opponents. As if dropped passes, shabby blocks and missed tackles weren’t enough.

Granted, Smith-Schuster has danced on the Steelers logo, too. But dancing on the other team’s logo crosses a serious line of respect. It’s essentially taunting. Remember the time Terrell Owens, as a 49er, ignited a fight by running to mid-field to celebrate a touchdown on the star of the Dallas Cowboys at the old Texas Stadium? Smith-Schuster, remember, fueled some pre-game heat earlier this year at Baltimore with his dancing. It’s a wonder Tomlin hadn’t squashed the act way before now.

Cam Heyward, the respected veteran defensive lineman, expressed wonder to reporters that Smith-Schuster’s dancing would be such a hot-button issue, given other issues of importance that have defined 2020. Yet Heyward didn’t hide his preference.

“I’d rather you dance over the Super Bowl logo, when we’re done,” Heyward said.

And making matters worse, Smith-Schuster revealed that he isn’t getting paid by TikTok.

What a shame. He’s been acting a fool for free, not even collecting a dime for all of the promotional value he’s delivered for the social media operation.

And now there’s all this heat, to boot.

Haskins can relate. Assessing the damage of the week, he admitted, “It was all self-provoked.”

Hopefully, the the holiday spirit, there’s a gift of maturity with that reflection. 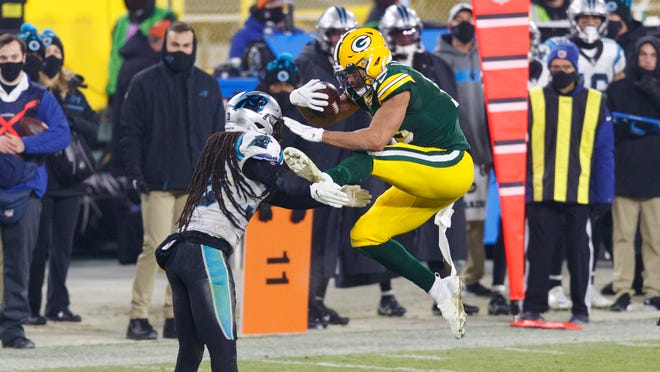 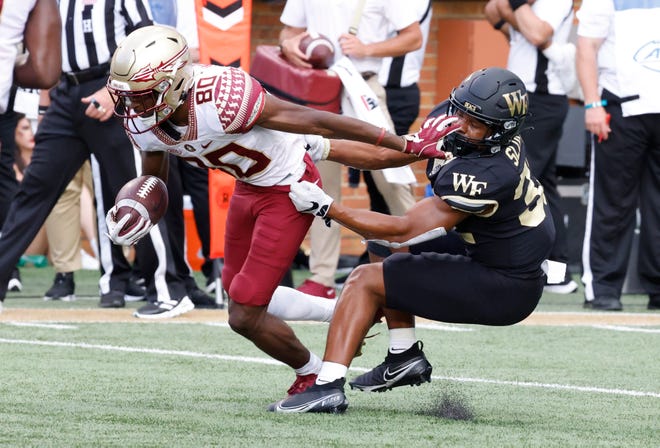 Winners and losers from Week 3 include Michigan, ACC 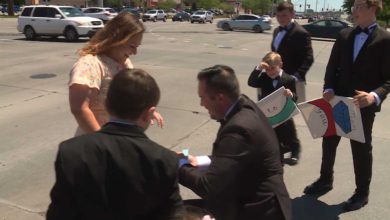 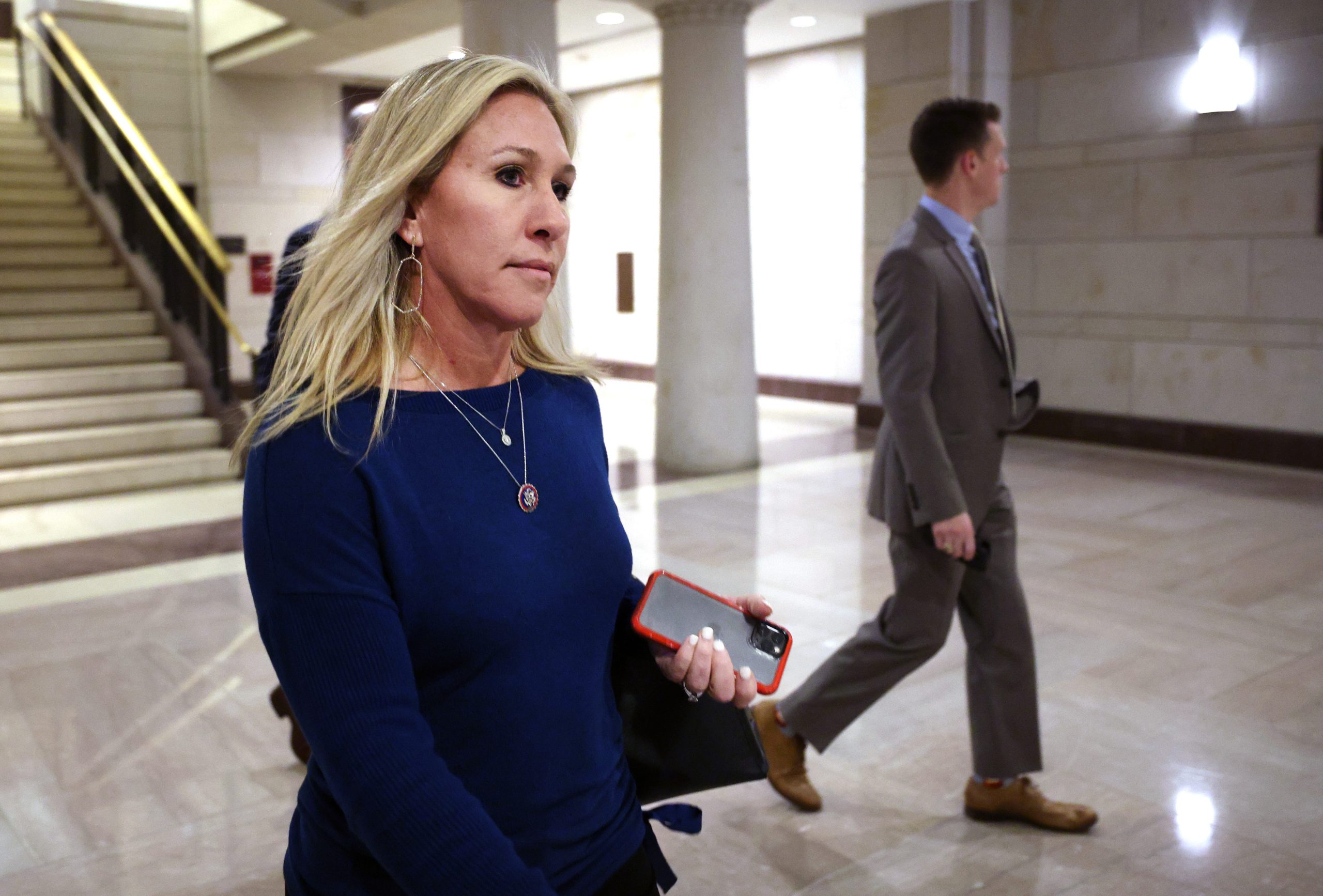 Rep. Marjorie Taylor Greene? Here is what happened this week 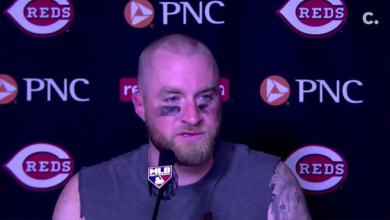 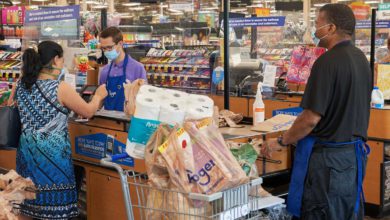 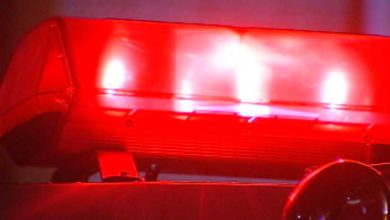