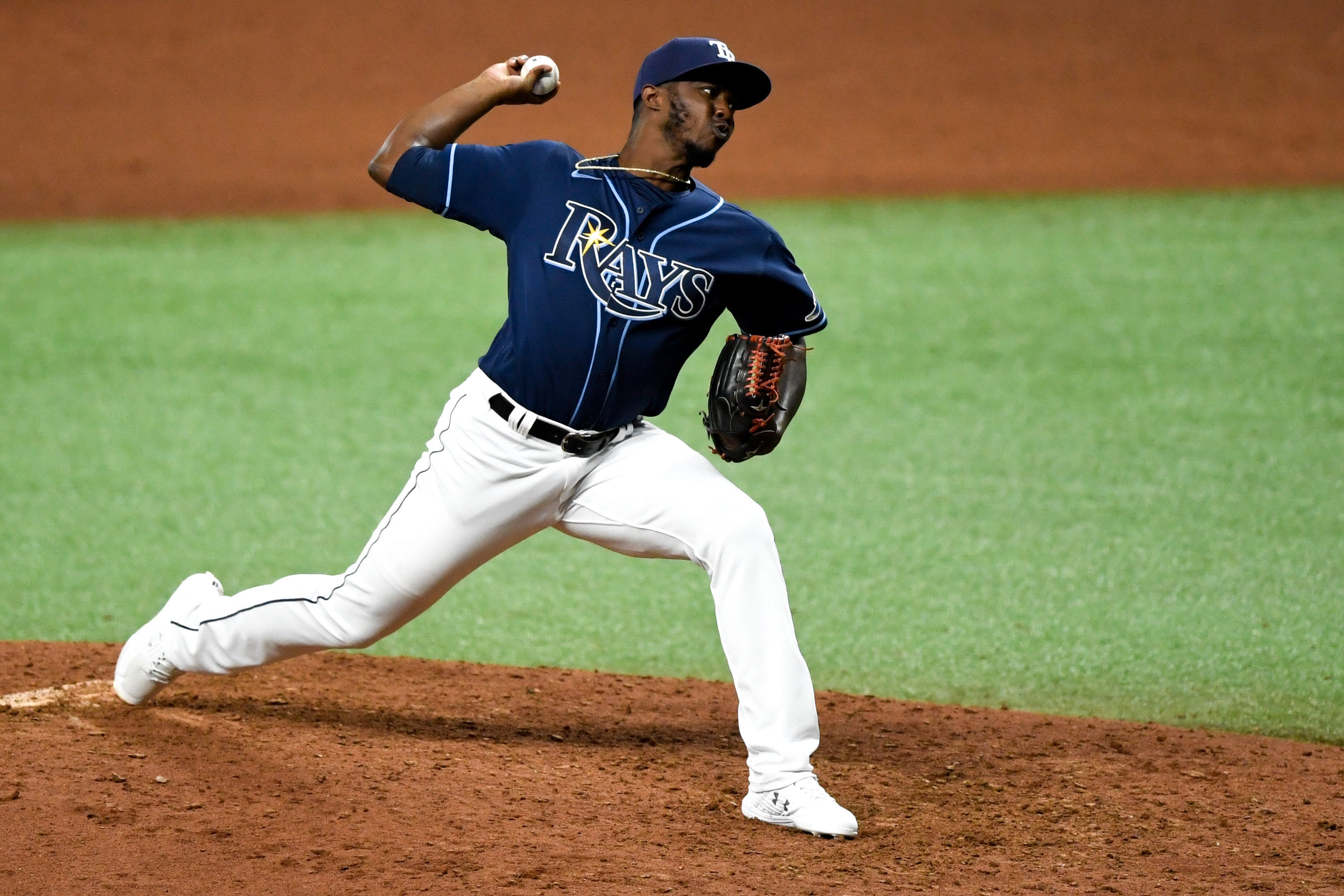 Looking to add more depth in the bullpen after some key departures, the Cincinnati Reds signed Édgar García on Wednesday to a split big-league contract. He will make $600,000 if he’s on their Major League roster and $150,000 if he’s in the minor leagues.

García, a 24-year-old right-hander, was non-tendered by the Tampa Bay Rays earlier this month as they sought to clear space on their 40-man roster.

He yielded a 5.77 ERA across 37 appearances in 2019 with the Philadelphia Phillies, striking out 45 and walking 26 in 39 innings. He’s known for his wipeout slider, which is his main put away pitch.

García was traded to the Rays in August 2020 after a rash of injuries in their bullpen. He made four appearances last season, giving up four runs and three hits in 3 1/3 innings.

The Reds are looking for cheap bullpen arms who have minor-league options remaining after they traded closer Raisel Iglesias to the Los Angeles Angels and released setup man Archie Bradley at the league’s tender deadline. 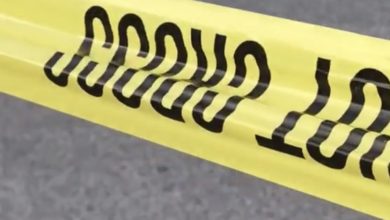 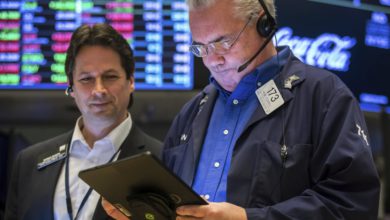 Ukraine worries cause US stocks to fall 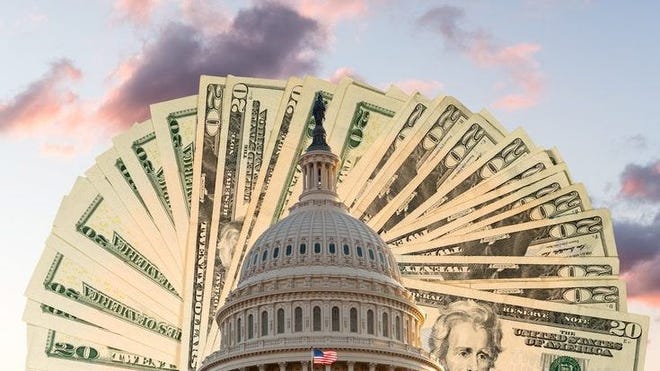 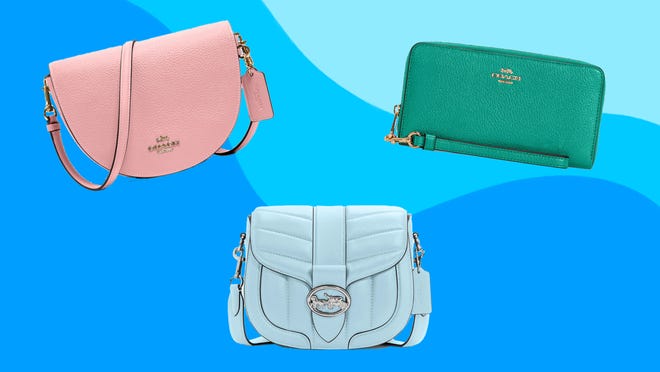 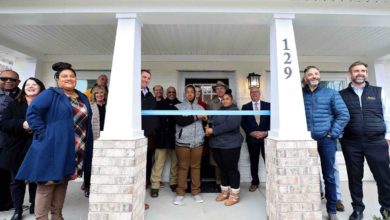 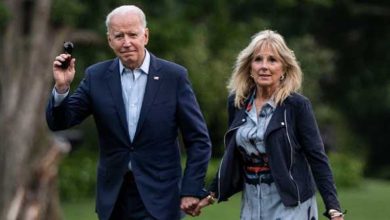