NASHVILLE – An explosion was reported in downtown Nashville early Christmas morning that was felt for miles.

Police and firefighters responded to an area near Second Avenue and Commerce Street about 6:45 a.m. Friday. Officials are on the scene trying to put out the fire and see if anyone is inside the building.

The fire department confirmed a bomb squad was on the scene with an active investigation by Metro police and federal agenices.  It sent out a tweet asking residents and others to avoid the area.

Police said the incident was linked to a vehicle parked outside a Melting Pot restaurant and investigators said an RV was involved.

There were initial reports of structural damage, with debris and shattered glass flying over a wide area, but no immediate information on whether any people were injured.

Images and videos taken in the area showed flames and smoke — which could also be seen from miles away. Alarms inside several buildings were heard going off with water pouring into some buildings with structural damage and broken windows.

Trees lining Second Avenue were blackened from the incident.

The owner of the nearby Nashville Downtown Hostel told The Tennessean, part of the USA TODAY Network guests were evacuated to Nissan Stadium for shelter. He said he got a call early Friday from his staff reporting hearing a "loud boom" and the fire alarm going off.

He said the hostel is damaged but did not go into details.

This is a developing story. 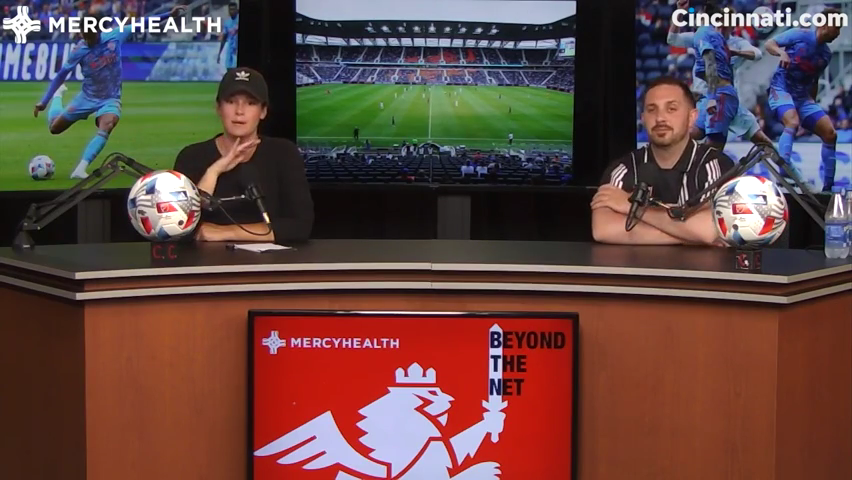 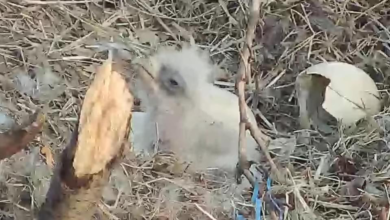 The Eagle has landed! A new bald eagle has hatched 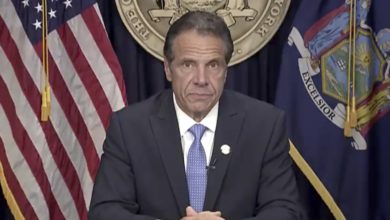 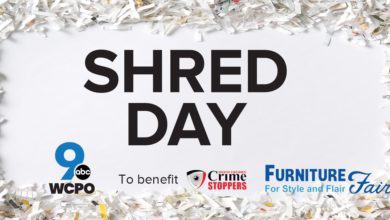 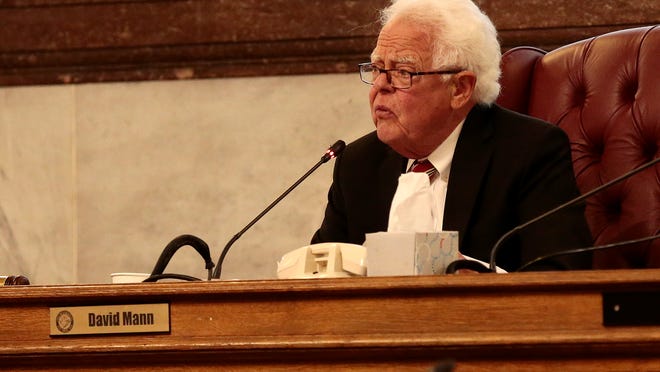