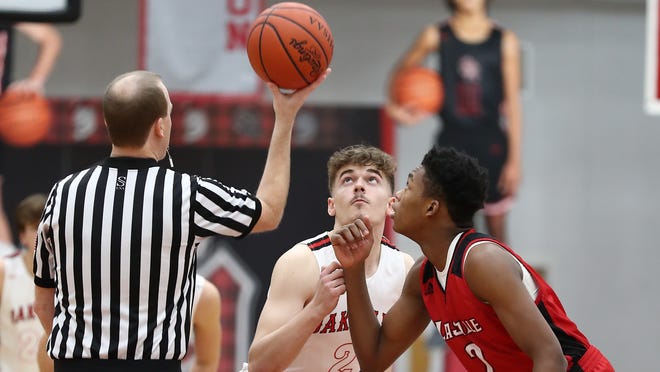 In a vote that ended Dec. 25, Cincinnati.com readers selected winners for the Cincinnati Enquirer Athlete of the Week, presented by Mercy Health, for the Dec. 14-20 voting period.

You do not have to be a subscriber to vote, a period that lasts Monday evenings to 5 p.m. each Friday during the season. Please submit any nominees by Sunday evening for the previous week's performances to [email protected] and copy [email protected]

Winter team, girls: Turpin bowling – The girls had three wins last week over McNicholas, Loveland and Walnut Hills to raise their record to 5-3.

Boys basketball player, big school: Zyon Tull, Western Brown – The senior forward had 34 points in Tuesday’s win at Goshen and 31 points in Wednesday’s win at Little Miami. In that span, he had 4 assists, 9 rebounds and 3 steals.

Boys basketball player, small school: Tyler Sininger, New Richmond – He had 26 points in the 71-70 loss to Taylor, going 10-for-14 in the field and making 5-of-8 three-pointers.

Girls basketball player, big school: Anna Thomas, Oak Hills – The senior guard had a career-high 22 points and a career-high 11 rebounds in the 54-49 win over Fairfield Dec. 19. She also added 2 steals, 2 assists and a blocked shot in the win.

Girls basketball player, small school: Torie Utter, Georgetown – She had two 22-point games last week in wins over New Richmond and Felicity-Franklin Dec. 17 and 19. She also had 11 rebounds, 7 assists and 2 steals in that span.

Boys swimmer/diver: Mason Bencurik, Oak Hills – The junior won the 100 and 200 freestyle in the loss to Fairfield Dec. 17.

Girls swimmer/diver: Rory Murphy, Roger Bacon – The senior had wins in the 200 freestyle and 100 backstroke and was a part of two relays that won the 200 and 400 freestyle races in a meet against Fenwick Dec. 19.

Wrestler: Nate Wall, Norwood – The sophomore has started out the season with an 8-0 record and seven pins for Norwood in the 120-pound weight class.

Ice hockey: Blake Mahoney, Mason – The captain scored the lone goal in the loss to Gahanna-Lincoln Dec. 18 and added another in the 6-3 win over Troy Dec. 19.

Paul Daugherty: For Gerry Faust’s players, a lifetime of loyalty and love 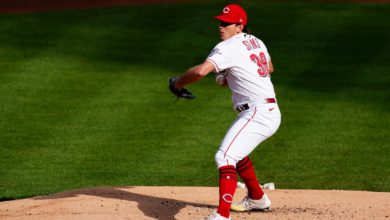 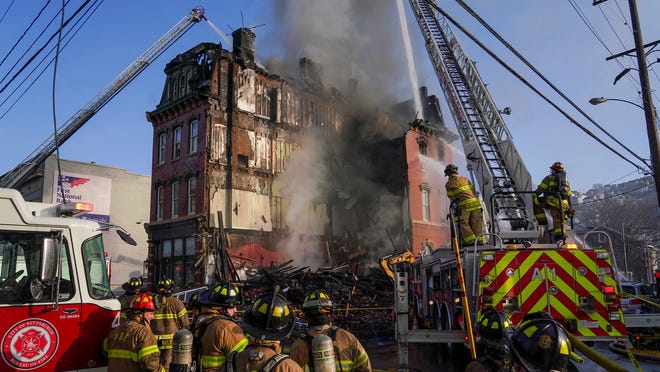 Pittsburgh historic building goes up in flames, likely will be razed 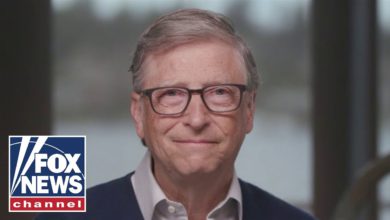 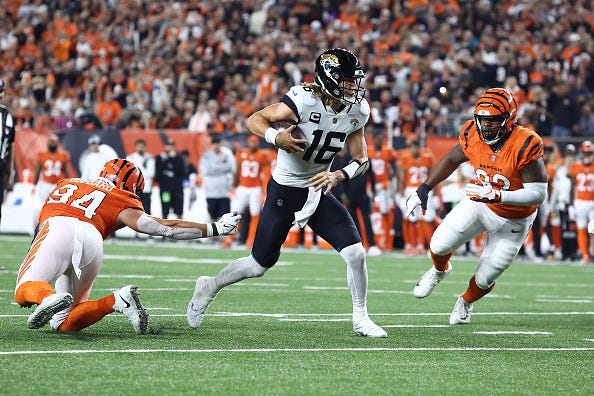