A person of interest has been identified in connection with the Christmas day explosion, a law enforcement source confirmed to The (Nashville) Tennessean – part of the USA TODAY Network – on Saturday.

But Douglas Korneski, FBI special agent in charge of the Memphis Field Office, would not identify any suspects at a Saturday afternoon press conference.

A motive for the disturbing explosion, which occurred after a recorded warning advised those nearby to evacuate, remained elusive. The attack damaged an AT&T building and continued to wreak havoc on Saturday with cellphone service and police and hospital communications in several Southern states.

Tissue samples found at the scene were determined to be human remains, according to a Saturday report from The Federal Emergency Management Agency. Police have not confirmed any fatalities.

'A gunshot mixed with an earthquake':Downtown Nashville residents recall moment bomb went off

It is still unclear whether the remains were that of anyone involved in explosion.

The scene of the explosion presents “quite a challenge” to bomb technicians, said Donald Cochran, United States Attorney for the Middle District of Tennessee. It's like a “giant jigsaw puzzle created by a bomb that throws pieces of evidence across multiple city blocks."

Investigators with the FBI, ATF and the Metro Nashville Police Department converged on a location in the Antioch neighborhood of Nashville just before 11 a.m. Saturday.

Darrell DeBusk, an FBI public affairs officer, said no arrest has been made. Neighbors told The Tennessean an RV similar to the one in the explosion was parked at the home within the last two weeks.

"This was a terrible day, but Nashville has faced other challenges, particularly this year," Nashville Mayor John Cooper said late Friday.

Cooper has said the area will look like a construction site in the months to come. He hoped cleanup could start next week but said checking the structural integrity of buildings was the first step in the process.

'Evacuate now. There is a bomb':Human remains reportedly found near explosion in Nashville that damaged 41 buildings, injured 3

Gov. Bill Lee requested emergency aid from the White House on Saturday because of the “severity and magnitude of the current situation."

“This morning I toured the site of the bombing,” Lee said in a tweet. He toured the premises with his wife, Maria, who he says recently recovered from COVID-19. “The damage is shocking and it is a miracle that no residents were killed."

He also expressed gratitude to local and federal authorities for their courage and leadership amid the crisis.

At least 41 businesses in the area were damaged in the explosion. Three people were hospitalized with injuries, but all were in stable condition, authorities said.

"Nashville is safe," Nashville Metro police Chief John Drake said Saturday. There are "no known threats" against the city, he said.

At least six Nashville police officers acted quickly to start evacuating people from nearby buildings. They were praised by city officials; Cooper called them "heroes."

Cochran on Saturday praised law enforcement officials who “didn’t run away from danger – literally ran to danger." He said their actions to evacuate the area before the explosion helped saved lives.

Cochran called the “individual or individuals” behind the explosion the “ultimate scrooge.”

Late Friday, Nashville police released a screenshot of security footage recorded of the RV.  Authorities are asking members of the public with information on the vehicle to contact police.

Flights also resumed Friday after being temporarily halted by Nashville International Airport because of telecommunications issues linked to the explosion.

The explosion was the latest in a series of crises that put Nashville's resilience to the test in 2020.

A deadly tornado cut through a wide swath of Nashville in March, displacing residents and sidelining iconic businesses. Then the pandemic put the city on edge for months as officials scrambled to combat the coronavirus.

As investigators closed streets and climbed through rubble in an urgent search for clues, business owners came to grips with another deflating setback. 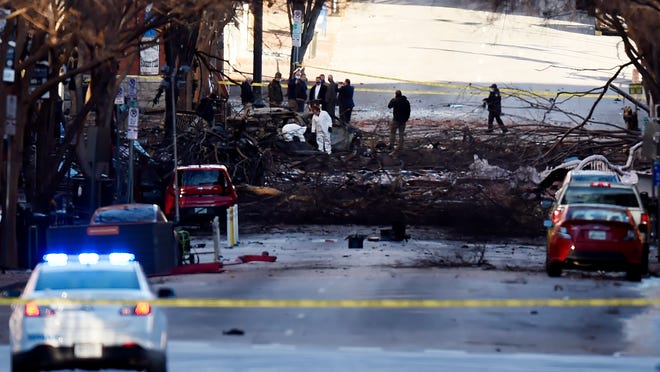 It's snowing in Cincinnati: Images from Jan. 30

It's snowing in Cincinnati: Images from Jan. 30 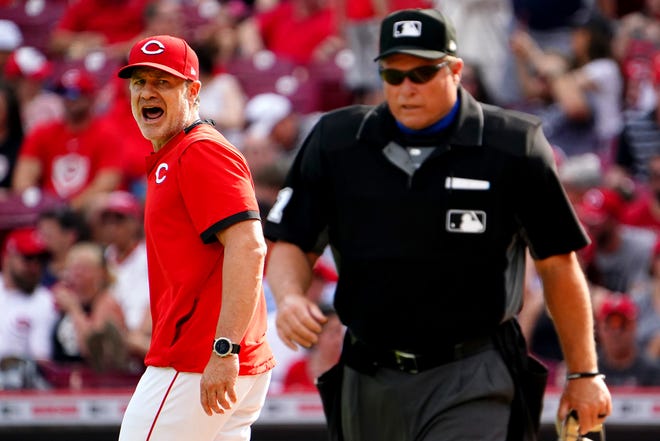 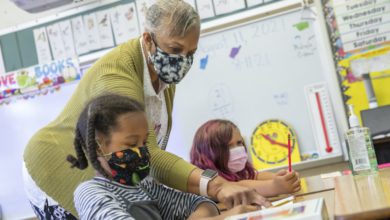 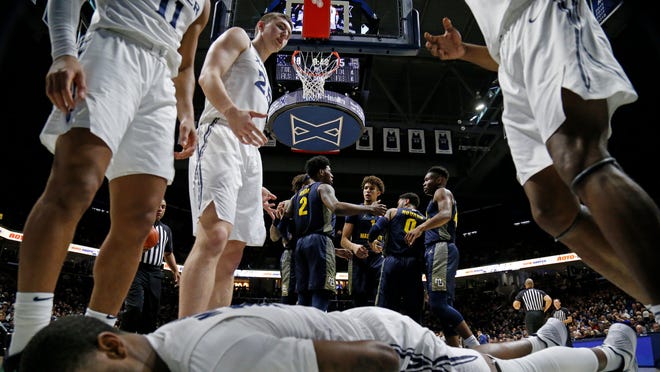 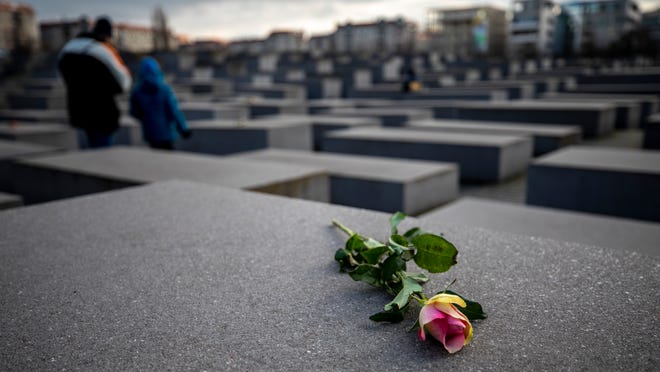 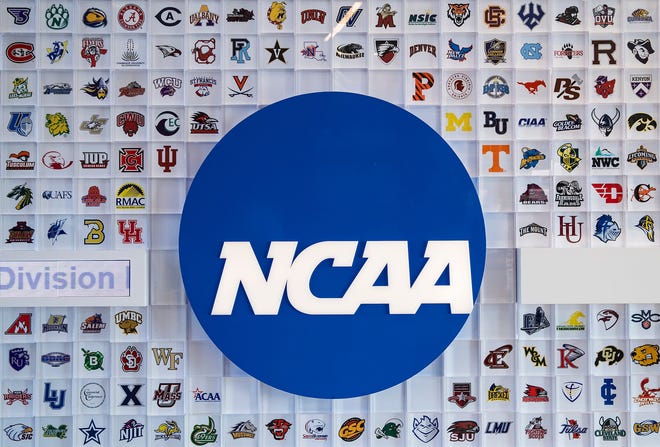 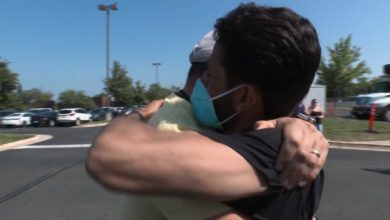 Afghan refugee describes emotional journey to the US after fleeing Kabul