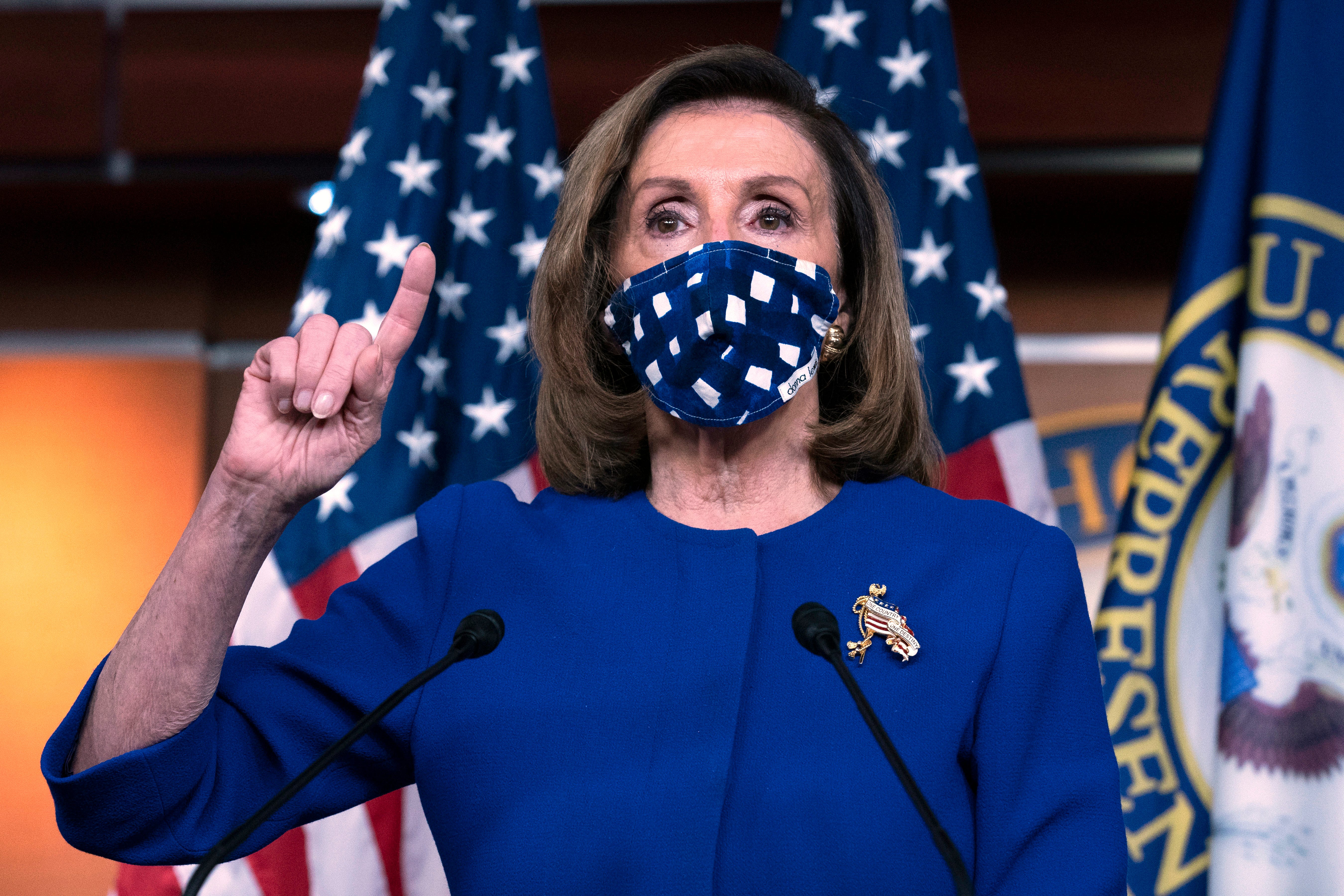 The House of Representatives will vote Monday evening on overriding President Donald Trump’s veto of the National Defense Authorization Act. If it passes, it will be the first override during Trump’s tenure as president and a final rebuke of the president just weeks before he leaves office.

The override needs the support of two-thirds of those voting. If it passes, it will head to the Senate, where the chamber could take up the override on Tuesday.

The NDAA, a $741 billion national security package, will raise troops' pay, direct the purchase of weapons and set military policies.

The legislation also addresses stripping names, symbols, displays, monuments and other paraphernalia that honors the Confederacy. It would establish a commission to study and develop a plan, its cost and the criteria for renaming bases such as the Army's Forts Benning, Bragg, Hood and others. Trump has previously said that he is against changing the names of bases named for Confederate military leaders.

Despite overwhelming support in the House and Senate, Trump also criticized the legislation for not including language that would strip social media companies from the protections they enjoy under Section 230 of the Communications Decency Act. The measure, adopted in 1996, prevents companies such as Twitter and Facebook from being sued by anyone claiming to be harmed by a post.

The president, who claims social media companies are biased against conservatives, has said Section 230 is a threat to national security.

Top Republicans like House Minority Leader Kevin McCarthy, R-Calif., and House Minority Whip Steve Scalise, R-La., have said they will vote against the override. McCarthy noted in a statement after Trump’s veto, that he would support the president’s decision. Scalise had previously voted against the legislation.

Despite leadership siding with the president, other Republicans have previously said they supported an override.

In a statement after Trump’s veto, Rep. Liz Cheney, R-Wyo., the No. 3 Republican in the House, said in a statement that “Congress must uphold its highest responsibility — providing for the defense of this nation — and ensure this bill becomes law.”

Rep. Mac Thornberry, R-Texas, told reporters on a conference call on Dec. 8 that if the legislation was vetoed, he hoped House Speaker Nancy Pelosi and House Majority Leader Steny Hoyer “would have us back to vote on an override.”

Xavier freshman Dwon Odom has been cleared to return to practice 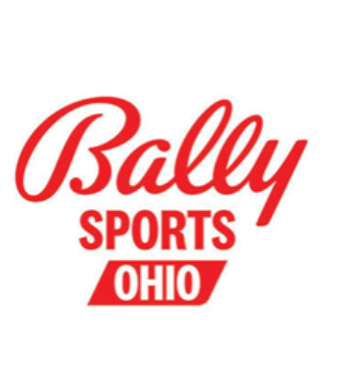 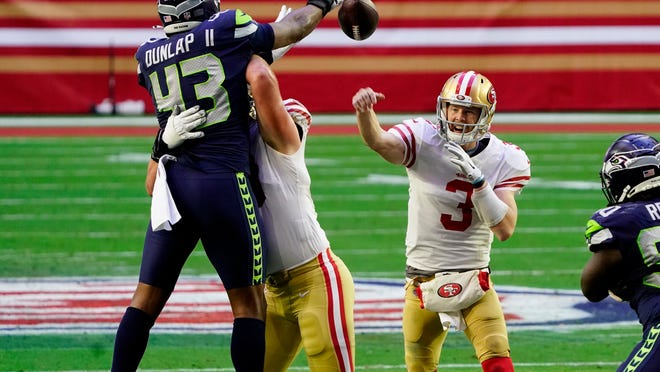 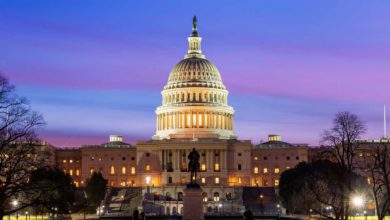 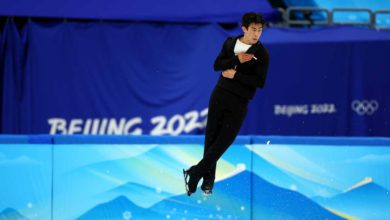 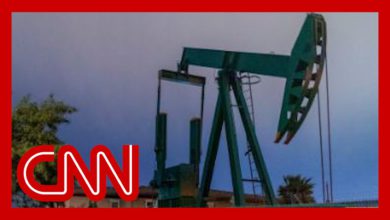