USA TODAY is keeping track of the news surrounding COVID-19 as a pair of vaccines join the U.S. fight against a virus that has killed nearly 335,000 Americans since the first reported fatality in February. Keep refreshing this page for the latest updates on vaccine distribution, including who is getting the shots and where, as well as other COVID-19 news from across the USA TODAY Network. Sign up for our Coronavirus Watch newsletter for updates directly to your inbox, join our Facebook group or scroll through our in-depth answers to reader questions for everything you need to know about the coronavirus.

►The U.S. won't come close to vaccinating 20 million people by Jan. 1, as many experts had forecast, but Dr. Anthony Fauci believes "an increase in momentum" next month will help the nation draw closer to rollout estimates. But Fauci, in an interview on CNN, said another surge coming off the holidays means "we just have to assume (the pandemic) is going to get worse."

►The House on Monday voted to increase COVID-19 relief stimulus checks from $600 to $2,000, as President Donald Trump demanded when he signed the relief package into law Sunday. The measure will now head to the GOP-controlled Senate where its future remains highly uncertain.

► Vice President-elect Kamala Harris and her husband, Douglas Emhoff, are scheduled to receive their first doses of COVID-19 vaccine on Tuesday, transition officials said. Harris' vaccination is expected to be done live on camera, CNN reported.

► Coronavirus hospitalizations are increasing rapidly in Georgia, with health officials reporting more than 4,000 people hospitalized Monday. Georgia is now in the top 20 for most new cases per capita in the last 14 days as infection rates have declined in the Midwest and risen in the South.

►Spain surpassed 50,000 deaths while the country's 14-day case rate per 100,000 residents has declined. Health Minister Salvador Illa on Monday announced the country plans to collect and share information of residents who decide not to get a COVID-19 vaccine with other European Union nations, the New York Times reported.

►California Health and Human Services Secretary Mark Ghaly on Tuesday will likely announce that the stay-at-home order will be extended for another three weeks, Gov. Gavin Newsom said Monday.

? Today's numbers: The U.S. has more than 19.3 million confirmed coronavirus cases and 334,800 deaths, according to Johns Hopkins University data. The global totals: More than 81.2 million cases and 1.77 million deaths.

Testing declined despite surge in cases

With many testing centers closed for the holidays, the U.S. conducted 1.5 million fewer COVID-19 tests in the week ending Monday than it did in the previous week, a USA TODAY analysis of COVID Tracking Project data shows.

True or false: SAT is optional for college applications during COVID-19

“I do think parents believe test-optional colleges when they communicate that students without test scores will be competitive applicants,” said Debbie Schwartz, founder and operator of the Facebook group. “But there’s still skepticism whether students with a test score will have an advantage over a student without a test score.”

The latest gains add to what has been a strong, record-shattering run for the stock market in recent weeks amid cautious optimism that coronavirus vaccinations will pave the way in coming months for the economy to escape from the grip of the pandemic.

Johns Hopkins University data shows Dec. 25 is when reported deaths from the coronavirus passed the April's death toll of 60,738 people. With several days remaining in December, the record is now 64,953 people through Sunday. On average, that's equivalent to someone in the United States dying every 36 seconds.

December has already been a record month for new cases, even though November was more than twice as bad as any other month. The U.S. broke November's record of 4.4 million cases back on Dec. 22, and now stands at 5,533,230 cases reported in December so far. From earlier surges the record number of cases was the whole month of July, at 1.9 million; the U.S. blew past that mark in just 10 days. 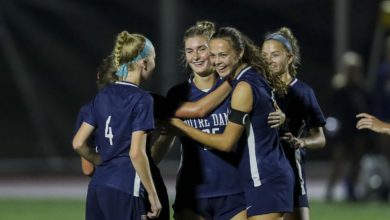 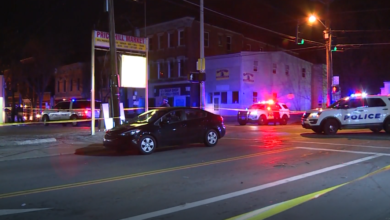 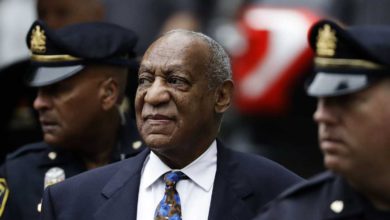 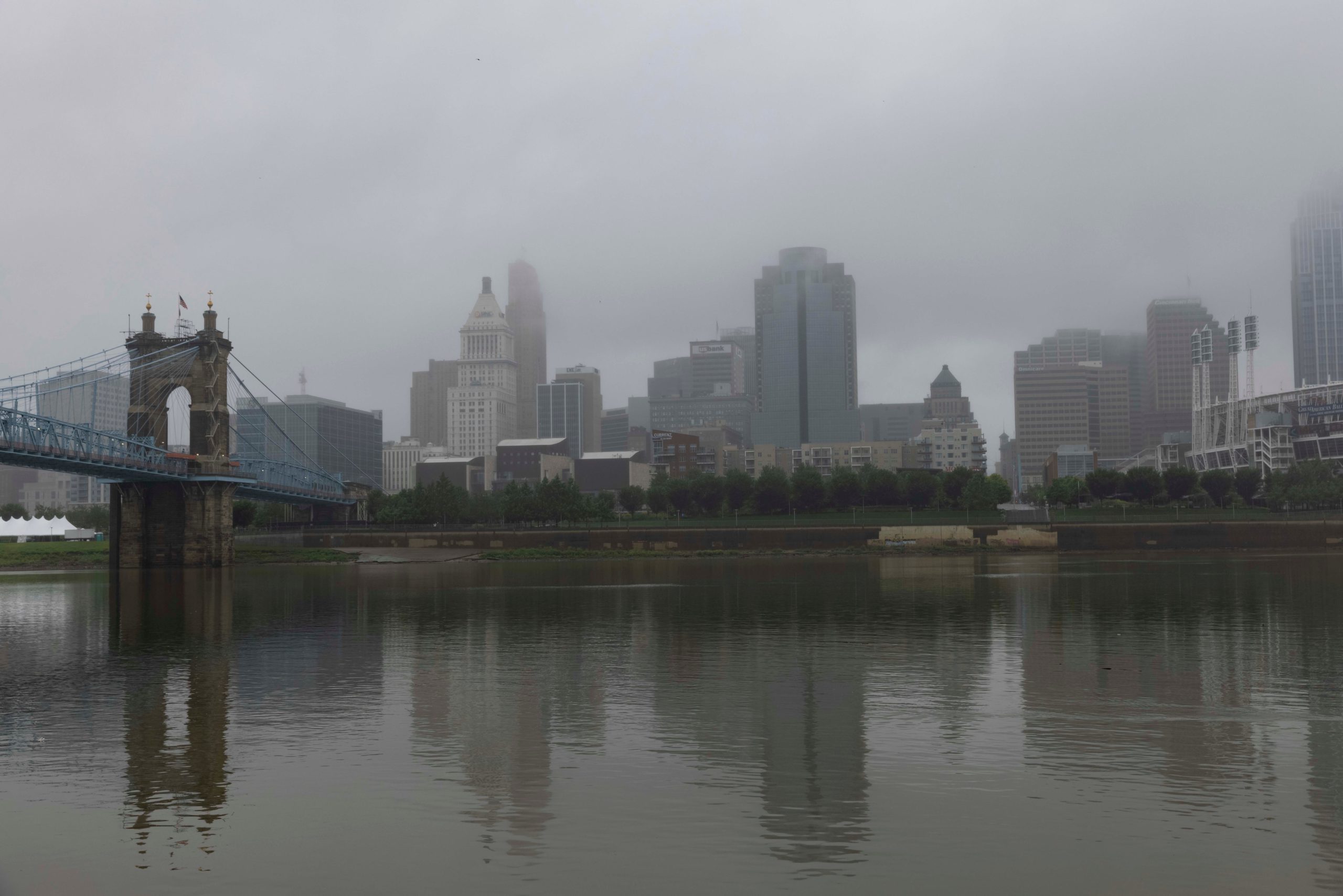 As rains move out, wind and chilly conditions move in 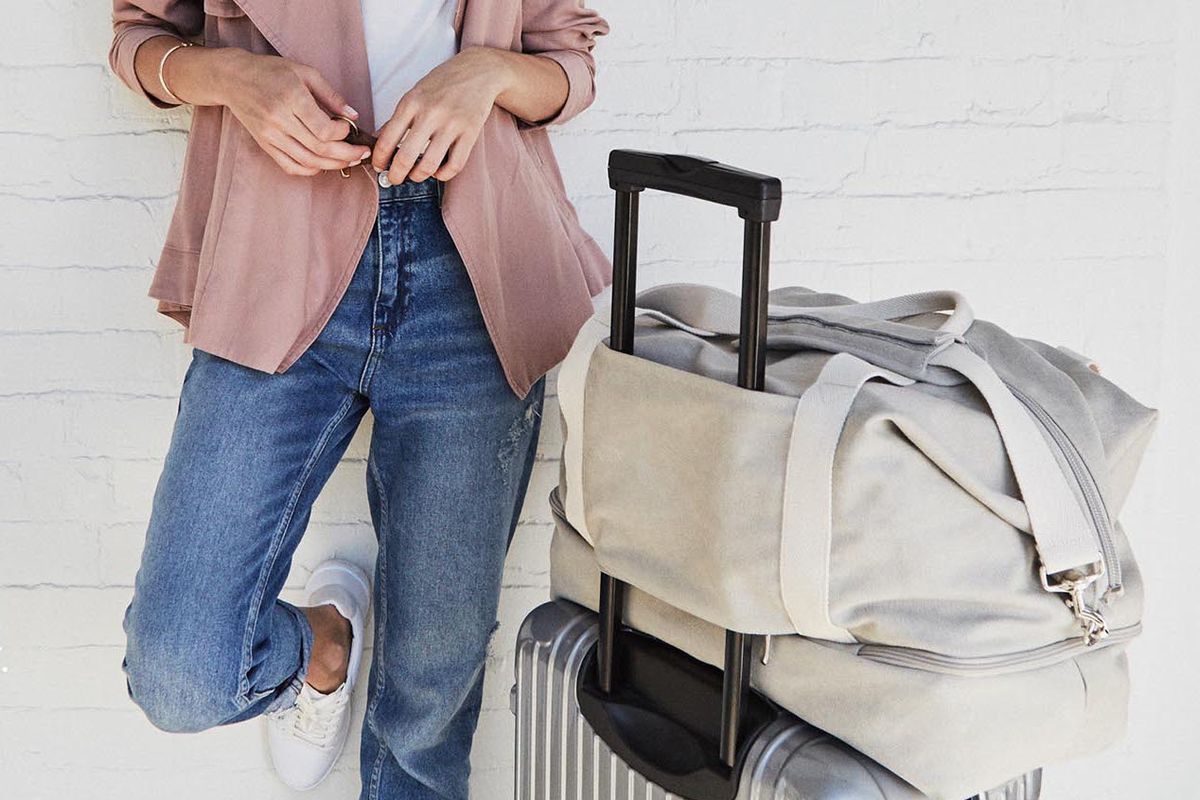 What Should You Pack For A Summer Road Trip? 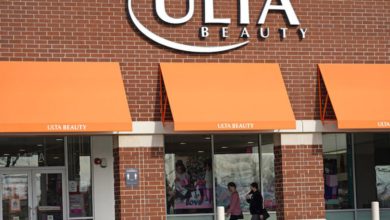