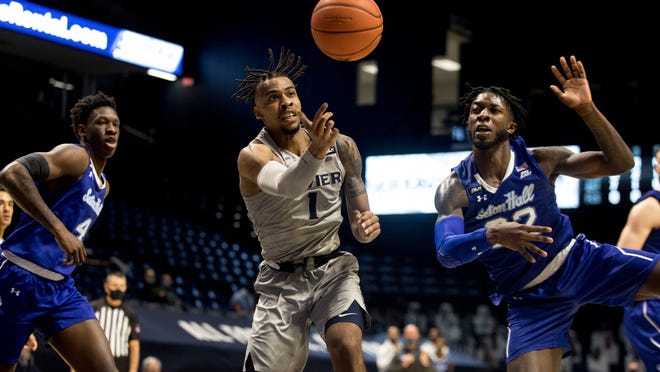 Xavier had a week to feel the sting of its first loss of the season and it led to an utterly rotten result for the Musketeers on Wednesday night in a lopsided 85-68 loss to Seton Hall at Cintas Center.

Head coach Travis Steele's opening statement to his post-game press conference depicted an accurate version of how the night went.

"Seton Hall's a really good team but we got out-toughed right from the beginning," said Steele. "They were clearly the tougher, more physical team for 40 minutes. One can say, well first 13 minutes it was a tie ball game ... but we set the wrong tone. They dominated the glass. They drove the ball on us. They posted us. They dominated the paint. They bullied us on the defensive end as well, made our catches really tough, were physical on the ball. Didn't handle that well.

"And I told our team after the game in the locker room, 'This league's a monster. Every team we play's gonna be really good. Every team. Every game's hard. What's your response going to be when you hit adversity throughout the game?' Our response tonight wasn't any good, it stunk, and it's gonna get better. I'm excited to get back to practice tomorrow. We're gonna watch this full game and we're gonna get a lot of things corrected because we got exposed tonight. I know we're a heck of a lot better than what we played tonight, but again, completely unacceptable and that's on me tonight."

For the second game in a row, a promising start slipped away from the Musketeers. Unlike last week at Creighton, though, Xavier was unable to stay in the game in any way, shape, or form.

After the Musketeers built a 20-14 first-half lead, Seton Hall completely dominated Xavier the rest of the way in every angle the game presented.

Xavier went scoreless over the final 4:52 of the first half -- a stretch that included five turnovers -- while Seton Hall spent that time closing out the first half on a 17-2 run that stole all the energy from the building with a 44-28 lead at the break.

It wasn't simply the final score that was staggering, it was the way in which the game got out of hand. Xavier's defense was nonexistent, as was its rebounding and its offense.

Seton Hall, led by six players in double figures and 18 points from Sandro Mamukelashvili, did what it wanted against little resistance from the home squad. The Pirates scored 44 points in the paint, 15 second-chance points off 10 offensive rebounds, 13 fastbreak points, 13 points off turnovers, and Seton Hall's bench poured in 33 points.

Seton Hall edged Xavier on the glass, 42-28, and shot 53% from the floor as Xavier looked helpless stopping them.

All of which amounted to a sobering beatdown in Big East play for a team that's now lost consecutive conference games.

"They got the ball wherever the heck they wanted," said Steele. "They're a paint team, they gotta get the ball to the paint and they're big. We knew that going into the game, but we didn't give much resistance. I thought we got exposed, they went at certain guys on our team. We need guys to man-up on the defensive end."

The Xavier offense that set records against Oklahoma and dropped 91 points on Marquette has pulled quite the disappearing act over the last two games. The Musketeers went 5 of 24 from beyond the arc Wednesday and looked completely incapable of finding any kind of sustainable rhythm.

Outside of Zach Freemantle, who led Xavier with 20 points, and 12 points each from Jason Carter and Ben Stanley, the Musketeers looked uncertain offensively.

The Musketeers' first 20 points in the game came from big men, and Xavier's forwards finished the game with 50 of the 68 points.

A Xavier guard didn't score until the 6:08 mark of the first half. Paul Scruggs had six points and eight assists. Nate Johnson, the Musketeers' third-leading scorer, was held scoreless for the first time this season.

As for why his team struggled offensively, Steele said, "I just think they were more physical than us. They were physical on the ball, making our catches really tough. They were clearly the tougher team, more physical team. That's gotta change for us to have success in this league."

Xavier (8-2, 1-2) is staring at another brutal weeklong break before its next game on Wednesday against St. John's at Cintas Center.

Steele said, "Like I said, we're gonna get some stuff corrected in practice. We're gonna be ready to go against St. John's because I can tell you this, St. John's ain't gonna feel sorry for Xavier that we just got our butts kicked by Seton Hall." 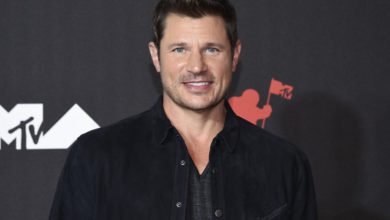 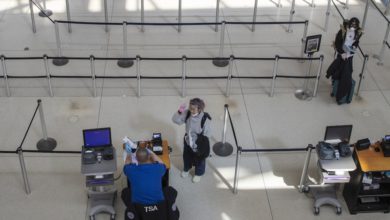 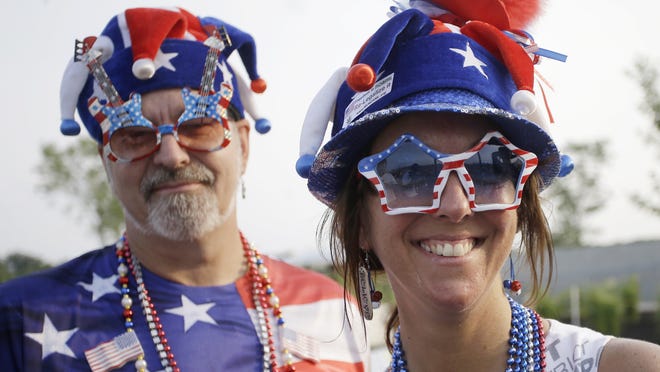 4th of July in Cincinnati: Fireworks and events 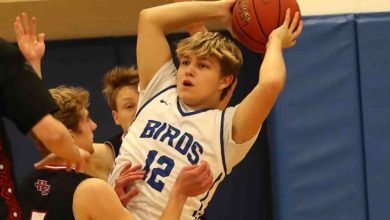