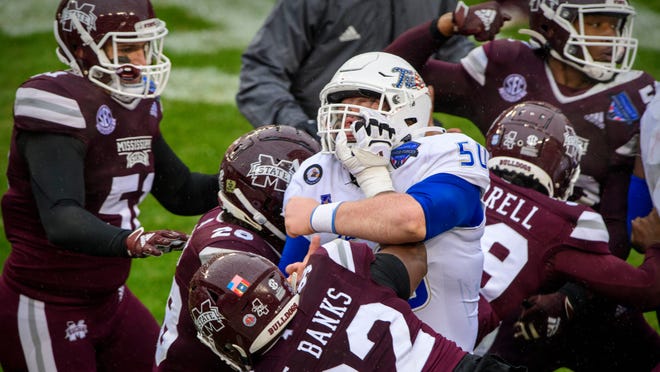 FORT WORTH, Texas — A game intended to honor the men and women of the United States military service branches ended with a bad look by both teams.

Mississippi State and Tulsa got into a multi-player, sidelines-clearing fight after the Bulldogs defeated the Golden Hurricane 28-26 at Amon G. Carter Stadium.

Heath and Martin were two of many players from both sides who were heavily involved in the pile up. It lasted for several seconds. Heath posted a social media video in the locker room praising himself for his involvement in the altercation.

In his on-field post-game interview with the ESPN broadcast crew, Mississippi State coach Mike Leach said "this is a football game so we're not going to be tearing cloth over this deal."

"Somebody went to a football game and somebody got hit," Leach said. "There's a point where I'm not going to lose my mind over it."

He didn't seem too fazed by the incident in his news conference with reporters, either.

Tulsa coach Philip Montgomery agreed the atmosphere was "chippy all day," but he did not comment much further on the brawl. He said his team is one that will stand up for itself and protect its own players.

"I'm not going to comment a lot about it," Tulsa coach Philip Montgomery said after the game, according to the Tulsa World. "The one thing I'll say is our program, our guys, we're a team that is going to stand up for each other and we're going to battle.

"We talk about faith, family, football and family's going to take care of family. We're a team that has battled all year long. We battled again today. From that standpoint our guys are going to continue to protect each other and we'll go from there."

At least one player appeared injured in the fracas. Tulsa safety Kendarin Ray was helped off the field after the teams were separated.

Tulsa released the following statement on the fight.

"The University of Tulsa is reviewing the conduct that followed today’s bowl game. We take this incident very seriously and will respond appropriately after the review is complete."

Mississippi State wide receiver Austin Williams said he did not partake in the brawl. He said he "caught the tail end of it."

I really didn't get to see the beginning of it or the roots of what caused it," Williams said. "I honestly hate for that to take away from the win that we had, winning our first bowl game in a couple years. That's big. I hate that it is negative publicity for the team because I thought we played really hard today."

Senior defensive end Kobe Jones said it is always an emphasis for Mississippi State to keep its composure through prosperity and adversity. He said Leach addressed the team about the brawl in the locker room.

"It was unfortunate that things spiraled out of control like that," Jones said. "There are high emotions in the game of football. Just a mishap. Unfortunate. But we got to be better and more disciplined." 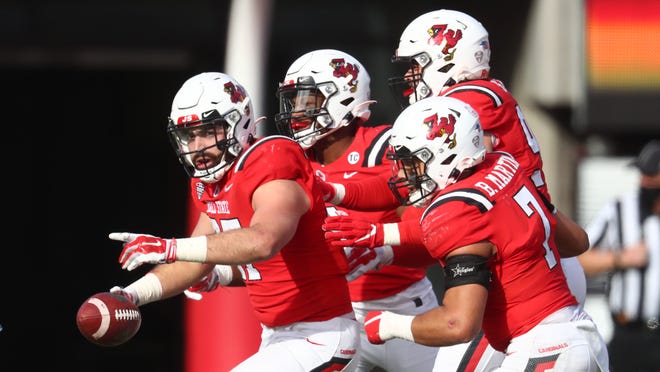 ‘I felt like I was in Niagara Falls,’ says woman who witnessed massive water main break

‘I felt like I was in Niagara Falls,’ says woman who witnessed massive water main break 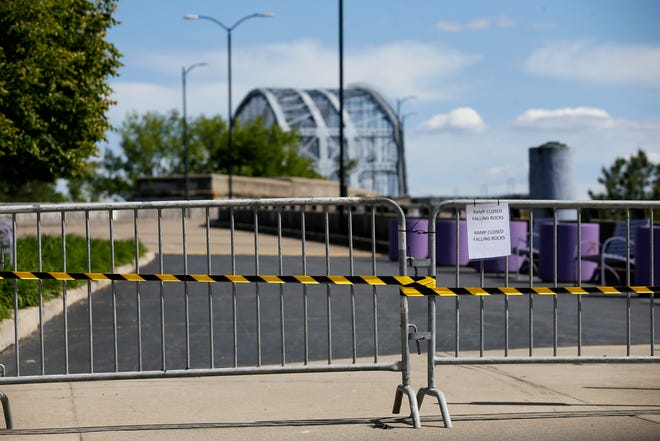 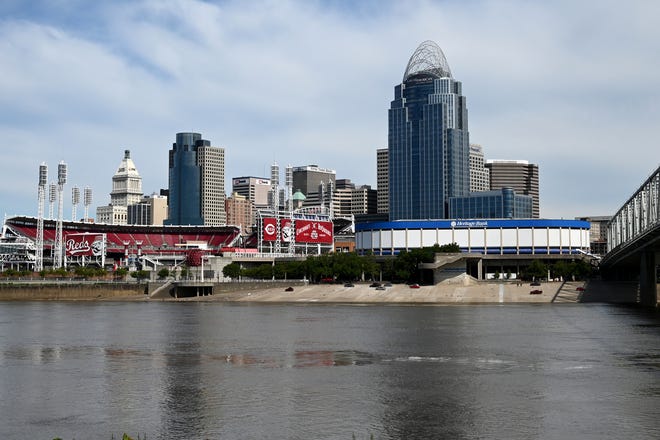 Cincinnati ranked as top place to live in Ohio, nation 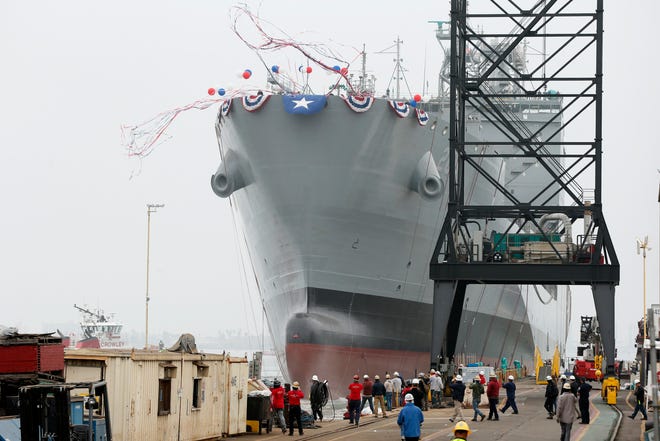 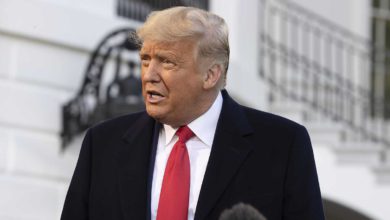 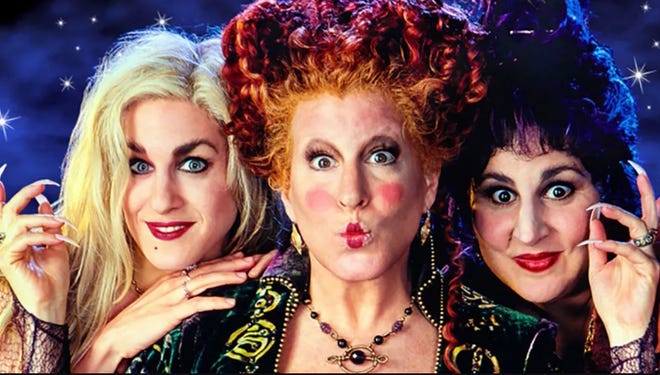