CINCINNATI (AP) — Five weeks ago, the Baltimore Ravens figured they’d have to win out and get some help to reach the playoffs.

After tending to their own part of the equation with four straight victories and receiving the necessary assistance last weekend in the form of losses by Cleveland and Indianapolis, all that remains for the Ravens (10-5) is one more item of business: defeat Cincinnati in the regular-season finale this Sunday.

MORE: About 10,000 fans allowed at PBS for Bengals' season finale

Getting into the postseason for the third year in a row is what’s important. Who they play if they get there is irrelevant.

“All we can focus on is the next game. Not focus on the playoffs,” Ravens tight end Mark Andrews said. “We’re just trying to get better and win this game, and the cards will fall how they fall.”

Baltimore was 5-1 before a skid that coincided with an outbreak of COVID-19 at its training facility sent the season off the rails. Four losses in five games — including three in a row before the current hot streak — can be forgotten with a victory at Cincinnati (4-10-1).

Ravens star Lamar Jackson needs 92 yards rushing to become the first quarterback in NFL history with two 1,000-yard seasons. At this juncture in the season, personal accomplishments are meaningless to the league’s reigning MVP.

The Ravens have won their past three games against Cincinnati, their longtime AFC North foe. Baltimore beat the Bengals 27-3 in October before Cincinnati quarterback Joe Burrow’s season ended with a knee injury that brought about the emergence of Brandon Allen, who shredded Houston last week by going 29 for 37 for 371 yards with two touchdowns and no interceptions.

Cincinnati has nothing to gain except being the spoiler and ending a difficult season with a three-game winning streak.

After the Bengals went on the road to defeat the Texans 37-31, coach Zac Taylor said, “We’re out of the playoff hunt. It’s easy for guys to check out right now, and we haven’t had a single player do it. Just proud to coach these guys.”

Following a 19-14 loss in Pittsburgh in which Jackson was sidelined with the coronavirus, Baltimore stood at 6-5 and in third place in the division. Ravens coach John Harbaugh kept spirits up with a calming directive that set the course for the rest of the season.

“I feel that coach did a great job during that time,” safety Chuck Clark said. “We were all at home on Zoom waiting for the next thing. What would be next? What’s the message? Where are we going from here? Coach did a good job of keeping us all grounded, knowing that we would all eventually overcome the situations that we had, and be able to get back out there and go win football games to be able to put ourselves in position.”

Bengals receiver Tee Higgins is on the cusp of setting a team rookie record.

Higgins has 67 catches, tied with Cris Collinsworth for most by a Bengals rookie. He was selected out of Clemson with the first pick in the second round of this year’s draft.

Ravens rookie J.K. Dobbins has displaced Mark Ingram as the starting running back and is part of a three-tiered threat for a team that counts heavily on the run.

Jackson leads the way with 908 yards rushing, Gus Edwards has 663 and Dobbins checks in with 645 after being used sparingly early in the season.

Dobbins, a former star at Ohio State, has seven touchdowns, one in each of the past five games.

“As soon as they drafted me, my thought process was, ‘Let’s go in here, let’s get better, and I’m going to find a way to get on this field and help this team win as many games as possible — get us to a Super Bowl, if that’s possible,’” he said. “And that’s just what I’ve been doing.”

Allen is 1-3 as a starter this year, so he wasn’t about to proclaim himself a star after tearing apart Houston’s defense last weekend.

“I’ve had a couple bad games too,” Allen said. “So I’ll take this with a grain of salt and just keep trying to get better. But I always wake up on game day with the confidence that we’re going to make all the plays we need to to win the game. And I always kind of feel like I’m going to make all the throws that I need to.”

He will tested by a Baltimore defense that has had 11 sacks in the past two games.

Paul Daugherty: It's shocking how much better Xavier is than Cincinnati

Paul Daugherty: It's shocking how much better Xavier is than Cincinnati 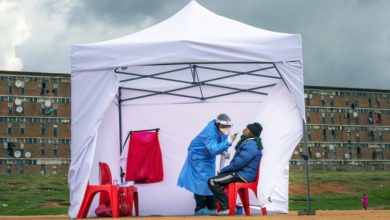 WHO classifies omicron variant as a ‘variant of concern’ 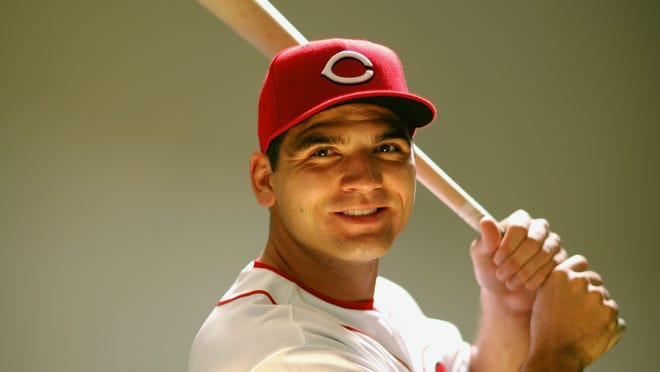 COVID-19 pandemic: Remembering when sports shut down in 2020 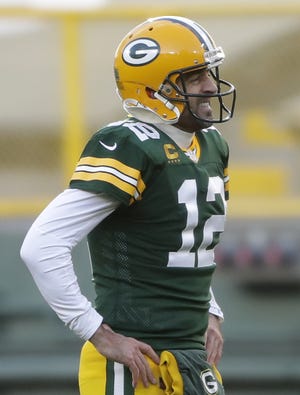 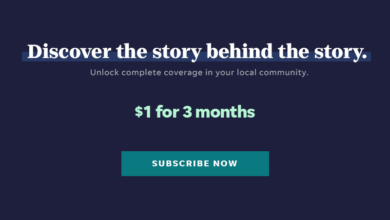 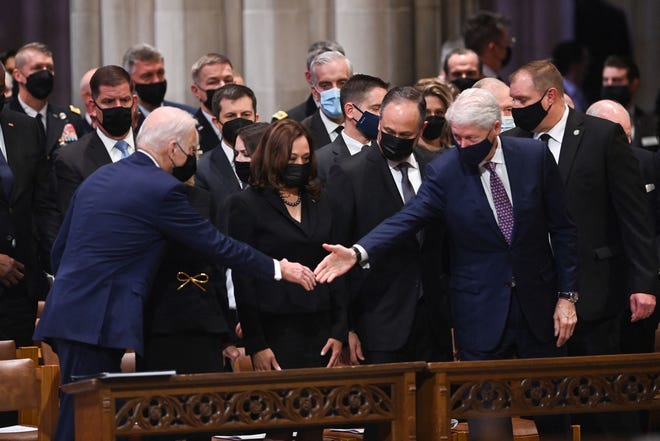 Biden, Daschle, Tom Hanks among those who attended

This is Alyssa Wray, our local 'American Idol' top 10 contestant