This week, USA TODAY Politics focuses on the run-up to President-elect Joe Biden's inauguration, his remaining Cabinet picks, the Senate runoff in Georgia, and certification of the Electoral College vote.

Republican Rep.-elect Byron Donalds said Thursday that he will object to the certification process for making the results of the 2020 presidential election official.

Donalds released a statement through social media that he "cannot in good faith vote to support the certification of the Electoral College results on Jan. 6."

The future Florida congressman joins a growing list of Republican lawmakers who have vowed to object to the final vote count, which awarded President-elect Joe Biden with 306 electoral votes to President Donald Trump's 232. The effort to challenge the Electoral College result is certain to fail and comes even though no evidence of widespread fraud has been presented in any of the Trump campaign's myriad election lawsuits, nor was any such evidence found in reviews by the Justice Department and Department of Homeland Security.

CNN reported Thursday that Donalds could be joined in objecting to the result by as many as 140 of his Republican colleagues in the House.

Sen. Josh Hawley, R-Mo., is the lone Republican senator to announce he also plans to object to the vote count, which would force a debate and a vote on the objection. Senate Majority Mitch McConnell, R-Ky., who tried to keep his members from joining House Republicans' objection, said in a conference call that he considers the upcoming vote to certify the election "the most consequential I have ever cast" in a 36-year Senate career, Axios reported.

Sen. Ben Sasse, R-Neb., sharply denounced the "institutional arsonist members of Congress who will object to the Electoral College vote," warning they were "playing with fire."

Meanwhile, Vice President Mike Pence has asked a federal judge to reject a lawsuit filed by a group of Republicans led by Rep. Louie Gohmert of Texas, who want to put the authority to overturn the election in the hands of the vice president.

Trump on Thursday extended pandemic-related bans on green cards and work visas to large groups of applicants through March 31, while a federal appeals court sided with him on a rule that requires new immigrants to have their own health insurance.

The twin developments on the final day of 2020 encapsulated how Trump has made U.S. immigration policy more restrictive without support from Congress. Biden has promised to undo many of Trump’s actions, but it is unclear how quickly and even to what extent.

Federal judges have limited the impact of the pandemic-related visa bans, which were set to expire Thursday. Biden, who is now forced to decide when and whether to lift them after taking office Jan. 20, doesn’t specifically address the issue in his immigration platform.

Biden also doesn’t directly address the health-insurance requirement in his platform. A lawyer who sued over the policy on Thursday urged him to immediately rescind the requirement.

In its ruling issued Thursday, a 9th Circuit Court of Appeals panel voted 2-1 to clear the way for Trump’s requirement that immigrants have health insurance. New immigrants must demonstrate they can obtain coverage within 30 days and pay their medical expenses. A federal judge blocked the rule from taking effect almost immediately after it was announced in October 2019.

Arlene Dahl, actress in ‘Journey to the Center of the Earth,’ dies

Arlene Dahl, actress in ‘Journey to the Center of the Earth,’ dies 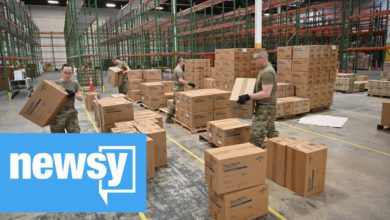 Stockpile shortage not a surprise to all 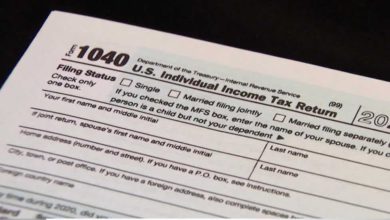 Some parents are missing the September child tax credit payment 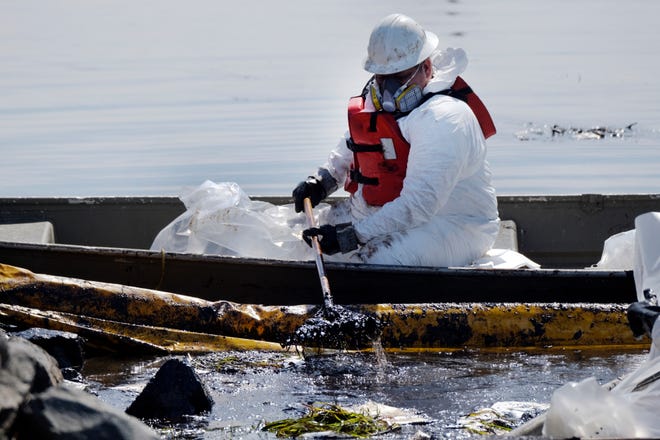 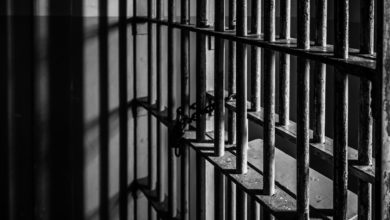 Autopsy confirms California’s ‘I-5 Strangler’ was strangled himself 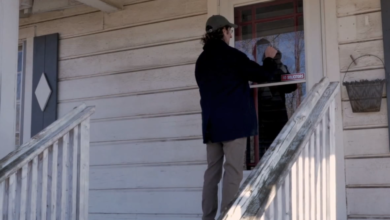 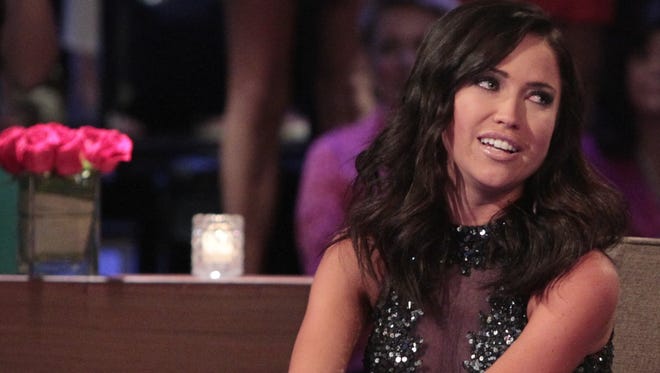