Wide receiver Tee Higgins is on the cusp of etching his name at the top of the Cincinnati Bengals’ record book.

Higgins has 67 catches this season. The 2020 second-round pick enters  the season finale against the Baltimore Ravens  tied with former Bengals wide receiver Cris Collinsworth for most receptions by a Bengals rookie.

“It feels good to have a chance to break it in the next game,” Higgins said. “It’s a good thing to have my name in the history books here in Cincinnati.”

More:Green: 'If this is my last game, I had an unbelievable 10 years here'

“When my number is called, hopefully, I’ll go out there and make a play on the ball and get to that 1,000 yards. That would be a great goal. That’s a goal I had,” Higgins explained. “It will be a great accomplishment to be a rookie and get 1,000 yards.”

Bengals coaches have been extremely impressed with Higgins. The Bengals didn’t think Higgins was going to still be  on the board at pick No. 33, but they were thrilled when they saw he was available at the top of the second round.

Bengals brass believes they got a steal in round two, and Higgins has confirmed their beliefs by the way he’s performed in his inaugural season.

“He has been everything that we thought he would be as an NFL receiver,” Bengals offensive coordinator Brian Callahan said. “Because he has size. He has catch radius. He has speed and he has route-running ability. His development has happened quick. He really came into the NFL prepared as far as playing the position.”

Other Bengals news and notes:

Boyd is back: Tyler Boyd is expected to play in the season finale. The Bengals slot receiver missed Week 16 because of  a concussion.

Boyd has a team-leading 78 catches coming into Week 17.

Tight end moved up: The Bengals have promoted tight end Mitchell Wilcox from the practice squad to the active roster for Sunday's game versus Baltimore.

Finney played in one game for the Bengals this season since being acquired in the trade that sent defensive end Carlos Dunlap to Seattle. 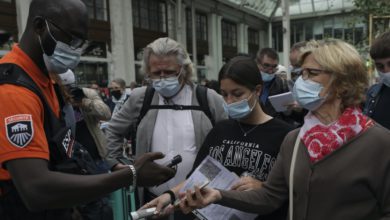 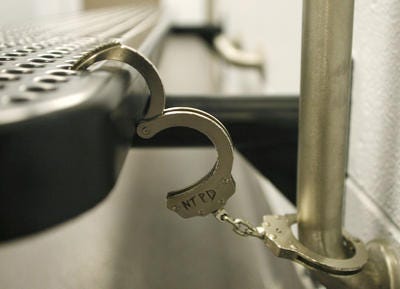 Man accused of placing individuals in handcuffs at Penn Station 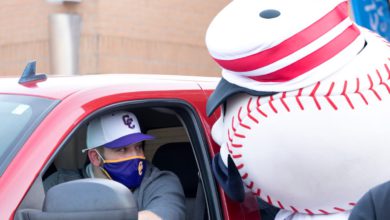 The Reds and St. Elizabeth donate $45k in softball and baseball gear to local schools

Analysis: Grading the Xavier Musketeers through 8 games, MVP, most improved and more 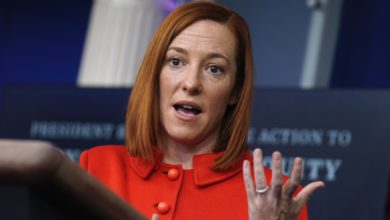