WASHINGTON – A new historically diverse Congress takes office Sunday with control of the Senate undetermined, a still-roaring COVID-19 pandemic and scars left after a brutal two years of bitter partisanship.

House Speaker Nancy Pelosi, D-Calif., and Senate Majority Leader Mitch McConnell, R-Ky., will administer the oath of office to new and reelected members to their chambers at the U.S. Capitol on Sunday.

The 117th Congress is the most diverse yet, with at least 121 women and 124 people of color set to take office.

But the new Congress, no matter what it looks like, faces tough challenges. With vaccines in distribution, it's tasked with leading the U.S. out of the COVID-19 pandemic, which has killed hundreds of thousands, shuttered businesses and upended daily life in America. It will need to work with a new but familiar president in Joe Biden, lead a nation reckoning with racial strife and help heal divisions following a fierce presidential election and President Donald Trump's turbulent administration.

'Her toughest test yet':Nancy Pelosi to wield speaker's gavel with thin majority in what may be her last term

Attempts to pass a relief bill in December ran into a wall of partisan acrimony as lawmakers struggled to pass a stimulus bill. That fighting followed months of impasse over relief as COVID cases spiked and people were put out of work.

Among the new Congress' first order of business: Give the final seal of approval on Biden's presidency. Trump continues to baselessly claim the election was stolen from him, despite dozens of failed legal efforts and his own Justice Department saying the election was legitimate. On Wednesday, the new House and Senate meet to count and vote on the Electoral College results. "

Normally a symbolic occasion, this year, several members of Congress have threatened to object to the counting of electoral votes from some states. A dozen sitting and incoming Republican senators and incoming plan to object to the certification of the election's results on Wednesday. The plan drew sharp criticism from fellow GOP senators like Sen. Mitt Romney, R-Utah, who called it an "egregious ploy" that "dangerously threatens our Democratic Republic."

Their objections are unlikely to overturn the results in any states, since majorities in both the House and Senate would have to agree to exclude them, but the ensuing debate will further cast doubt among Republicans about the results of election, and residual bitterness from the 2020 elections could cloud Congress' first few weeks in session.

This Congress will have a different relationship with the White House than it did under the Trump administration. Unlike the outgoing president, who was a political outsider when he came to Washington four years ago, Biden has close relationships with many sitting in leadership from his 36 years as a Delaware senator and 8 years as vice president. His cordial relationship with House Majority Leader Mitch McConnell will be tested as he tries to push Democratic policies through Congress. But partisan divisions in both chambers have hardened in the four years since Biden last held public office.

Both chambers will have tighter majorities this time around.

Democrats will return with a diminished advantage in the House, the result of election losses and several members leaving to join Biden's administration.

Once Reps. Marcia Fudge of Ohio, Cedric Richmond of Louisiana and Deb Haaland of New Mexico resign to take positions in the White House, there will only be 219 Democrats in the House, giving them one of the slimmest House majorities in decades and could limit Biden's ability to pass legislation through the House.

On the other side of the Capitol, Republicans successfully held off tough Democratic challenges in Senate races across the country on Election Day. But there's a possibility Republicans could lose their majority if two liberal challengers unseat incumbent Republicans in crucial Georgia Senate runoff elections on Tuesday.

Both parties have poured money and effort into winning the races, where incumbent Republicans Kelly Loeffler and David Perdue are facing off against Rev. Raphael Warnock and Jon Ossoff. Even if Loeffler and Perdue successfully defend their seats, Republicans will have a slightly smaller advantage in the Senate, making moderate lawmakers a crucial aspect if Biden wants to pass legislation in the Senate.

Whatever the final party makeup of the Congress, it will be the most diverse Congress yet, with gains in representation on both sides of the aisle.

Among the historic firsts in representation:

It's also expected to be House Speaker Nancy Pelosi's last term in the role. In mid-November, she told reporters she'll likely abide by a deal to limit terms for Democratic leaders she struck with progressives to secure their support in 2018.

"I don't want to undermine any leverage I may have, but I made the statement," she said. 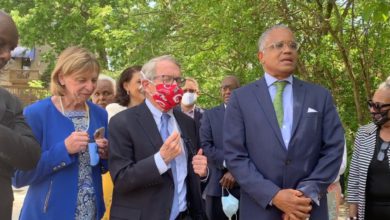 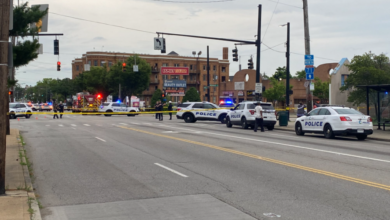 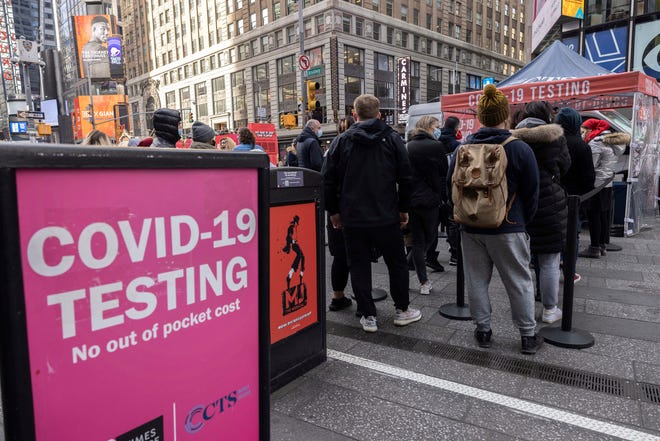 SNL to have no live audience amid NY omicron surge: Updates 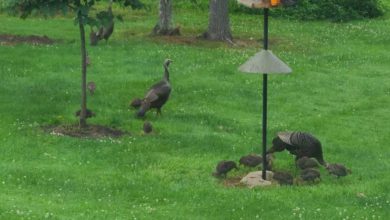