Ohio’s minimum wage got a dime-sized bump to start the new year, boosting it from $8.70 to $8.80. Most minimum wage workers likely won’t notice the difference.

The pay hike translates to around $4 extra per week for people who earn a standard minimum wage — and for workers who earn tips, it’s even less. Their $4.35 hourly wage is now $4.40, adding up to an additional $2 for every 40 hours worked.

It’s the exact inflation-adjusted cost-of-living increase Ohio passed in 2006, but Caitlin Johnson, spokeswoman for the nonprofit Policy Matters Ohio, said none of it is actually enough for working families in 2020.

"It definitely helps workers because it means their paycheck is not going to lose value compared to rising price,” she said Friday. “But, no it's still not enough. It's definitely not nearly enough."

“$15 an hour is, at a minimum, what we feel is necessary to have a basic, decent standard of living in Ohio,” Johnson said.

About 67% of Americans support boosting the minimum wage to $15, according to a Pew Research Center survey performed in 2019. Campaigns for such an increase exist across the country, and many have successfully passed city-level governments. States like Florida and Virginia have committed to reach $15 via gradual increases by 2026.

And President-elect Joe Biden’s 2020 campaign included promises to raise the federal minimum wage to $15 for all workers, including those who earn tips. Once sworn in, he may have the power to make it happen.

But the change would mean adjustments for small business owners like Billy Watson, who owns Kitty’s Sports Grill in downtown Cincinnati, and their customers. A business with higher employee wages is likely a business that’s more expensive to shop at, he said.

“If it went up a lot, obviously you'd have to go up on some of your prices,” he said.

Ohio is home to about 12 million people, per United States Census data. Johnson estimated two million of them — a little over 16% — would get a pay raise from a minimum-wage increase. 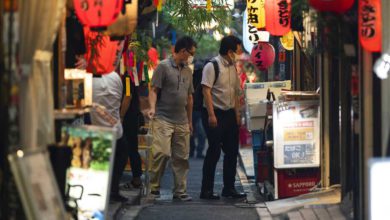 How will the virus emergency affect the Olympics? Here’s what you need to know 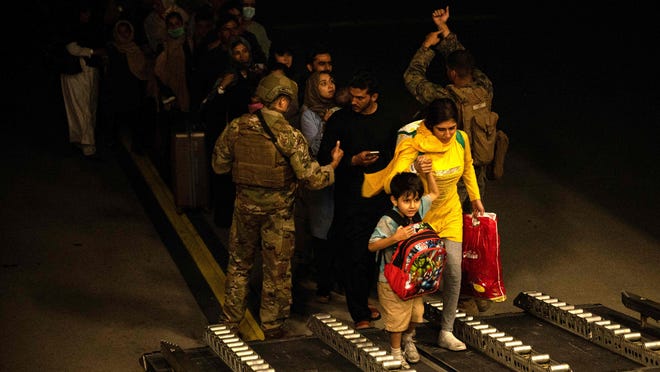 All gates at Kabul airport closed 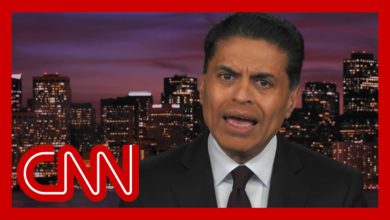 Fareed Zakaria: Trump put Iran in a box without any endgame 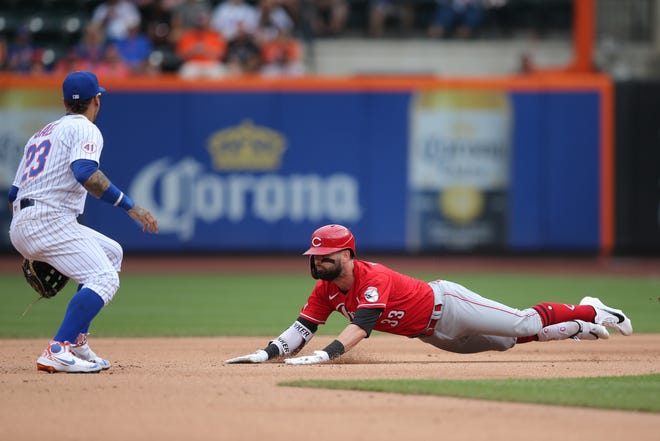 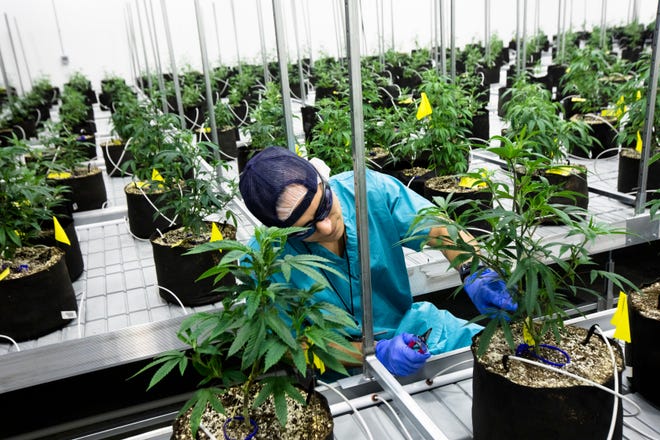 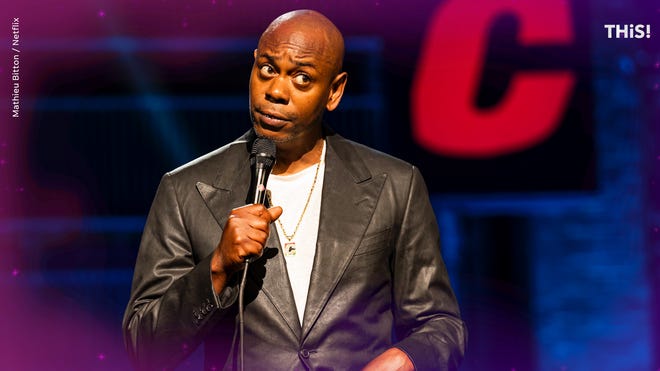