“He tore his ACL and he will require surgery, so that obviously is not a fun Week 17 injury,” Taylor said of Hopkins. “He's one of those guys that has been all about everything we've tried to accomplish. He's been a really steady force for us at center, so that's difficult. So, obviously it will be a standard rehab there, but that's disappointing for Trey.”

Hopkins tore his ACL at the beginning of the third quarter. He was able to gingerly walk off the field under his own power. Billy Price replaced him at center.

Hopkins was the most consistent offensive lineman for the Bengals in 2020. He started in 15 games. The 6-foot-3, 316-pound center allowed one sack and 12 pressures in 938 snaps. He played the most snaps of any Bengals offensive lineman.

Other Bengals news and notes:

“It was a hamstring, so nothing that's going to be major, but just rehab that hamstring,” Taylor said.

Higgins finished his rookie season with 67 receptions and a team-high 908 receiving yards and six touchdown catches.

The 10 players will not count on the team’s active list until Feb. 8. 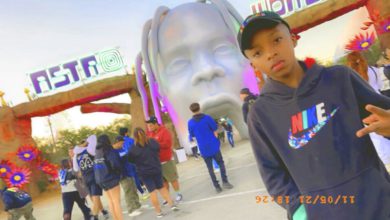 Funeral held for 9-year-old who sustained injuries at Astroworld 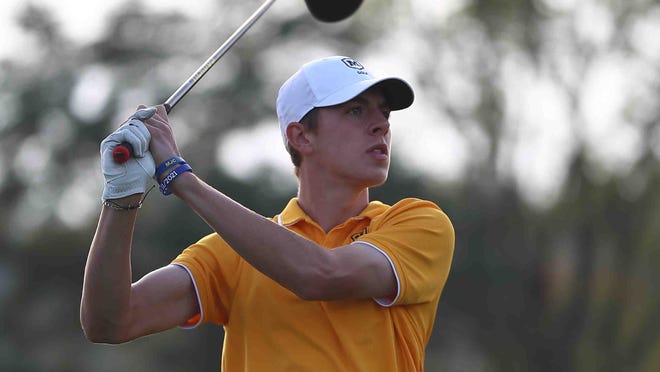 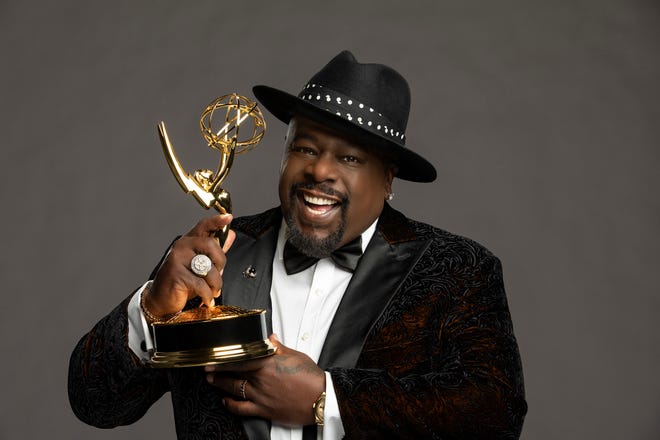 Cedric the Entertainer says scaled-down Emmys will have ‘surprises’ 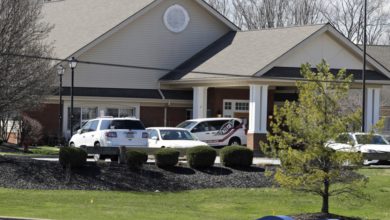 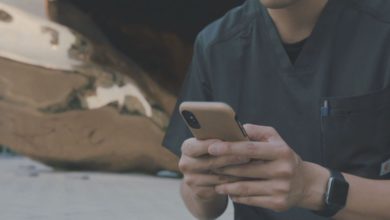 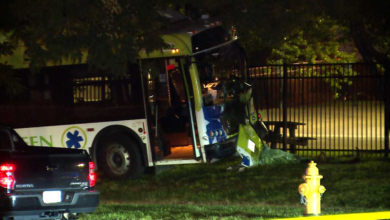