The NCAA and city of Indianapolis have finalized plans to hold the entire NCAA tournament here, according to two sources with knowledge of the agreement. An announcement is expected Monday afternoon.

The ongoing COVID-19 pandemic, which forced the cancellation of last year's tournament, has already caused significant disruption across college basketball. Games have been canceled or postponed, and several programs around the country have had to pause activity midseason because of the virus.

More:These are the six Indiana venues the NCAA will use for March Madness

Briggs:Indianapolis' sports strategy will pay off after COVID-19

Holding the tournament in one centralized location, the NCAA hopes, will make the logistics of doing so safely and smoothly more manageable.

"The 2021 version of March Madness will be one to remember, if for no other reason than the uniqueness of the event,” NCAA senior vice president of basketball Dan Gavitt said in a news release. “... We’re fortunate to have neighbors and partners in Indianapolis and surrounding communities who not only love the game of basketball as much as anyone else in the country but have a storied history when it comes to staging major sporting events.

“This is going to be complicated and difficult; there’s no question about that. We appreciate the collaboration among the men’s basketball committee and staff, our hosts and local organizers, the staffs at each practice and competition venue, and our broadcast and corporate partners. We will all pull together and stage a terrific national championship.”

The NCAA's men's basketball committee announced Nov. 16 that it was in preliminary talks with Indiana to hold the entire 68-team tournament. Indianapolis was already scheduled to host the Final Four from April 3-5. The NCAA preferred to host the tournament at a single site rather than its typical 13 spread around the country, which it said "would be very difficult to execute" during the pandemic.

The Indiana Sports Corp. had previously developed a plan for teams and conferences to play inside a bubble. Those games would have been played on courts at the Indiana Convention Center, one option for the NCAA tournament if no fans are allowed.

"Indianapolis has a reputation for hosting the most successful major sporting events in the country – including eight Final Fours," Mayor Joe Hogsett tweeted in November. "Our city also boasts some of the nation’s top public health professionals, whose expertise will be crucial in planning for a safe tournament."

The questions now turn to logistics.

Will there be fans? Will the structure for the event itself be altered in any way? What will NCAA protocols require regarding testing, contact tracing and isolation?

There are some answers per the NCAA release:

The Indiana Convention Center will be used as a practice facility, with multiple courts set up inside the venue. Marriott properties, an official NCAA Corporate Partner, will house most of the tournament teams and are connected to the convention center via skywalks and within a controlled environment. All teams will be housed on dedicated hotel floors, with physically distanced meeting and dining rooms, as well as secure transportation to and from competition venues.

The NCAA is partnering with a local health provider to administer COVID-19 testing within the controlled environment for players, coaching staffs, administrators and officials. The Marion County Health Department has approved medical protocols shared by the NCAA.

Should the association opt for a true bubble setup, it would have precedent to follow. Some nonconference tournaments, including the displaced Maui Invitational, bubbled their teams during competition, in some cases to great effect.

"The Maui event was an unbelievable blueprint for how you can be successful in those types of situations," IU coach Archie Miller said last month. "Hopefully the NCAA tournament can communicate with those guys."

Last month, Purdue athletic director Mike Bobinski said the school has had conversations with the NCAA about hosting tournament games.

“We’re more than happy and willing to do everything we can to be a good partner and be able to host as many as four games over two days,” Bobinski said on the Purdue Sports Weekly radio show. “We’re hopeful that gets done. We want to be part of the solution.”

This year's Final Four was already scheduled to be held at Lucas Oil Stadium in downtown Indianapolis. Other potential host locations in the city itself would include Bankers Life Fieldhouse, Hinkle Fieldhouse and the Indiana Farmers Coliseum at the state fairgrounds.

"We welcome this tremendous opportunity for our city and are confident that we could make this an incredible, and safe experience for all involved," said Indiana Sports Corp president Ryan Vaughn.

CBS Sports and Turner Sports will continue to distribute all 67 games of the tournament across TBS, CBS, TNT and truTV, according to the November news release.

The NCAA has made it clear this is a one-year solution to a problem everyone hopes will be off the table by 2022. But given the deep relationship between the city and the NCAA, and Indy's reputation as an ideal site for big events, it's one both sides are confident can work.

“It’ll be different,” Gavitt said in November. “It’ll be historic. And it will be something we treasure and hopefully experience just once … and never again.”

Entire 2021 NCAA men's basketball tournament will be played in Indiana 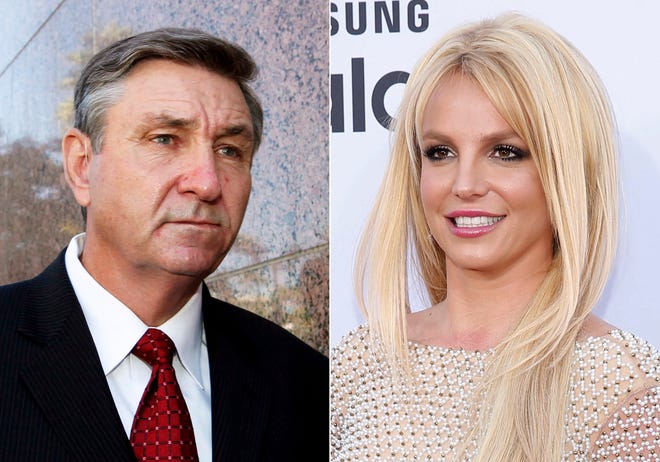 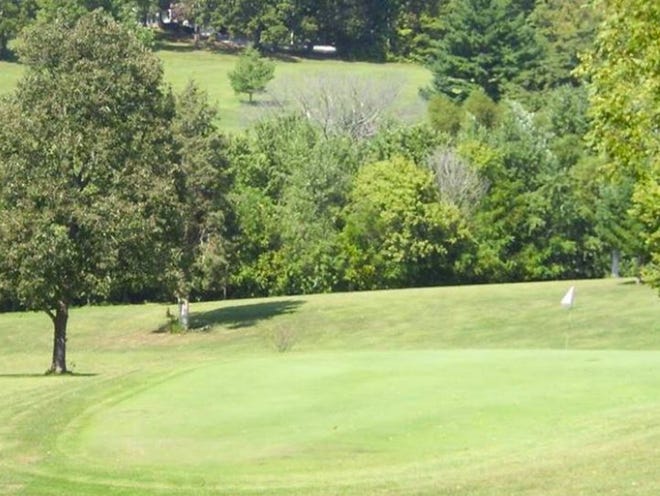 Mike Bass column on the frustrations of golf

Cincinnati's roster of Fortune 500 slides to a 21st century low 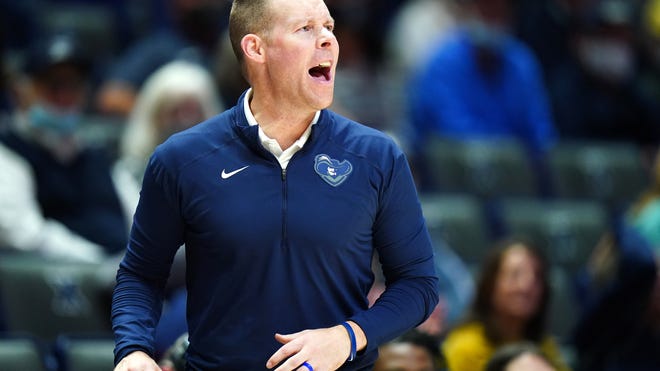 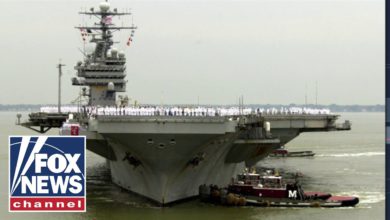 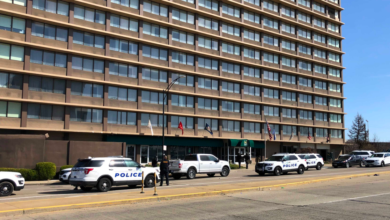