The governor said a 60-year-old man from Saratoga County tested positive for the UK strain of COVID-19, and he appears to be on the mend.

Cuomo said the man has not traveled recently so it is believed this was an instance of community spread.

The man is affiliated with a jewelry store in Saratoga Springs. Three other people from the jewelry store tested positive for COVID-19, although it is unknown at this time if those cases are also the UK strain.

The governor said initial research shows that the UK strain of COVID-19 is 70% more contagious than the normal COVID strain. The UK strain has been identified in other states and countries.

According to officials initial research shows the UK strain is not resistant to the vaccine, the symptoms are not more severe and it is not more deadly than the normal COVID strain.

This article was written by Anthony Reyes for WKBW.

No. 18 Xavier looks for 8th straight win Tuesday at No. 23 Villanova

Bengals game safe if you are vaccinated, boosted, masked

No. 18 Xavier looks for 8th straight win Tuesday at No. 23 Villanova

Bengals game safe if you are vaccinated, boosted, masked 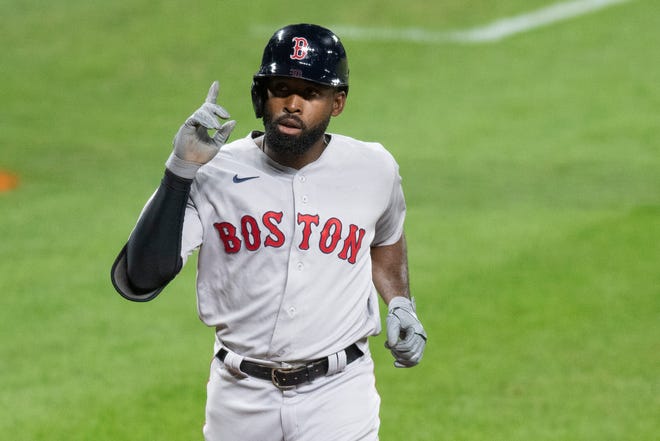 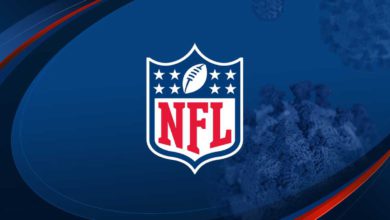 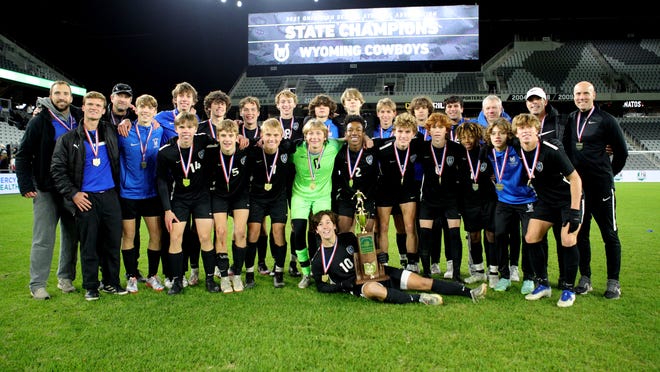 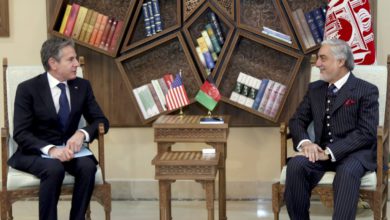 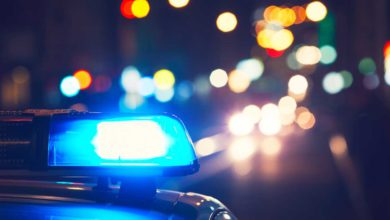 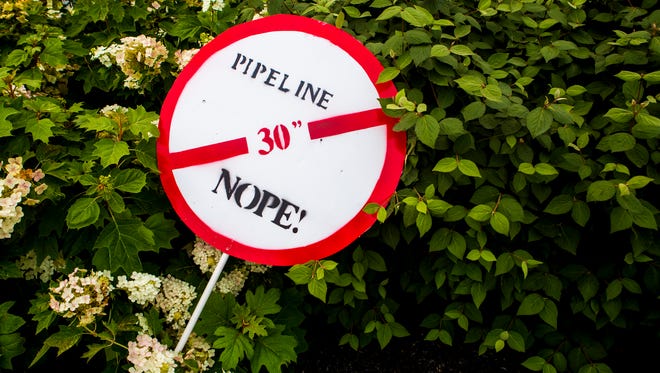