U.S. Sen. Sherrod Brown is calling on Vice President Mike Pence and President Donald Trump's cabinet to remove the president from power after his supporters rioted in Washington, D.C. and stormed the Capitol on Wednesday.

“Yesterday was a dark day for our country," Brown said in a statement. "Domestic terrorists attacked our seat of government, at the behest of the President of the United States. This was his last, desperate attempt to overturn the will of the American voters, but he failed, and democracy won. We must hold the president accountable for inciting this attack on our country."

Brown joined Senate Minority Leader Chuck Schumer in calling for Pence and the cabinet to invoke the 25th Amendment.

The amendment provides a way to designate a head of state when the president is disabled or dead, according to USA Today, and it gives the vice president and the cabinet, through a majority vote, the ability to declare that the president is unable to “discharge the powers and duties of his office.”

If disputed by the president, the U.S. House of Representatives and the Senate must vote on whether to elevate the vice president.

Discussions about invoking the 25th Amendment began after a mob of Trump's supporters left a rally where the president had spoken to take over the U.S. Capitol building while members of Congress worked to certify the Electoral College votes in the 2020 presidential election.

Rioters busted out windows and overran law enforcement to get into the Capitol, and lawmakers and others inside went into lockdown. One woman was shot and killed by police in the chaos.

Once the Capitol was clear of rioters, Congress returned and certified the results overnight. Democrat President-Elect Joe Biden will be sworn in to office on Jan. 20.

"The cabinet and vice president should immediately invoke the 25th Amendment to remove him from office, to prevent him from doing more damage between now and Inauguration Day. And in 13 days, Joe Biden and Kamala Harris will take their oaths of office and begin the work to bring out the best in our nation rather than the worst, supported by a Democratic Senate," Brown said in his prepared statement 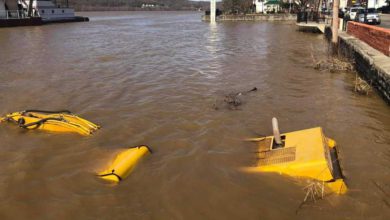 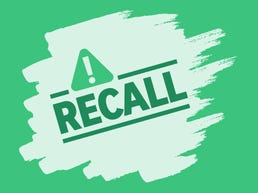 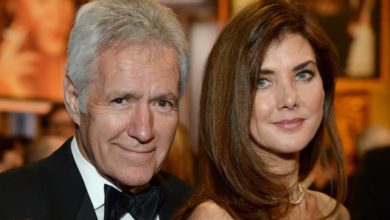 Alex Trebek’s widow Jean speaks about his charity and legacy 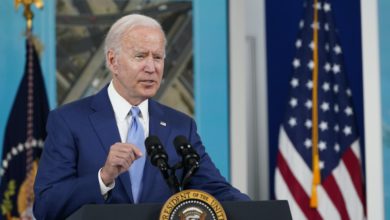 Biden is the 1st president to mark Indigenous Peoples’ Day 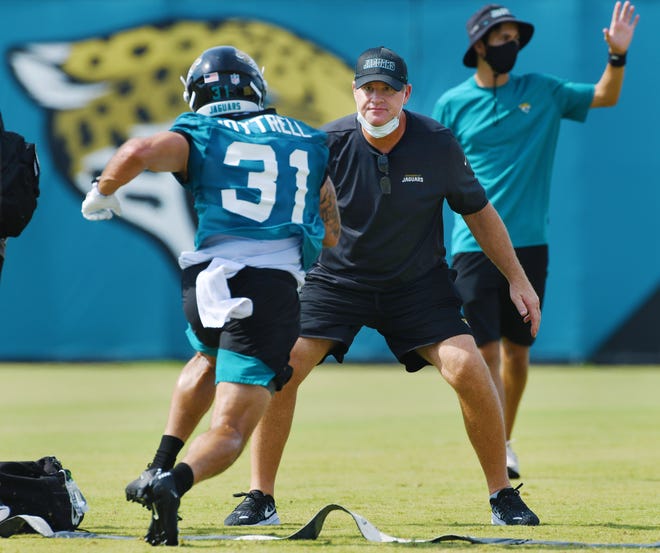