When Travis Steele took the podium Friday for Sunday's pre-game press conference ahead of a visit from Providence, Xavier's head coach announced that transfer Ben Stanley suffered a torn ACL in Wednesday's win over St. John's and is out the rest of the 2020-21 season.

Stanley went down awkwardly against St. John's and immediately grabbed his knee. He walked off the court and returned to the bench a short time later.

Stanley, who transferred to Xavier from Hampton University and only became eligible a few weeks ago after the NCAA instituted a blanket waiver for all transfers this season, played in four games and averaged 6.0 points and 1.8 rebounds.

Steele was asked what it was like delivering that news to Stanley, who originally had his waiver to play this season denied by the NCAA.

"Ben is very mature, he's a mentally strong person," said Steele. "He's a man of faith and you know what, he just said, 'It is what it is, God's got a plan for me.'

"I respect the heck out of Ben for that. He didn't even flinch. He just said, will I be able to travel, will I still be at all the games? He talked about, hey I want to be there for my teammates. For him to say those things during that moment tells you a lot about him just as a person and his character. Ben's gonna handle it well, he'll come back stronger than ever and he's gonna be a great teammate. He'll still be able to bring that juice and energy like he does every single game."

More:'Best hair on the team': Xavier freshman Colby Jones has emerged as an X-factor for the Musketeers

With Stanley done, that leaves Xavier's team with three big men at the moment in Jason Carter, Zach Freemantle and Bryan Griffin. Redshirt freshman Dieonte Miles has been injured since before the trip to Creighton and still has not returned to action. Sophomore Daniel Ramsey was only recently cleared to resume basketball activities after a lengthy absence to start the season, so the Musketeers are a little shorthanded inside.

Steele said Friday that Xavier's been working on playing with a smaller lineup for a while now, and it could be something they utilize Sunday against Providence.

"We've been practicing it for a while," said Steele. "Because I think we have a couple of guys that are very versatile. I'm excited for a guy like CJ Wilcher.

"CJ, and I told our guys this after the game, I hear CJ throughout the game. His energy and just his whole mentality, his attitude is incredible. He is an incredible teammate. He has a great skill set. He's been working his tail off and I'm excited. He's gonna have an opportunity, a much bigger opportunity.

"He's gonna see some time against Providence. He's earned it though in practice, not just because Ben's been injured. But, a guy like Colby (Jones) can also slide over to the four as well and give us that versatility that we need. I think we got plenty of versatility, plenty of depth and I think we're well equipped for it."

Campbell County parks are more accessible this winter. That's, in part, thanks to this birdwatcher 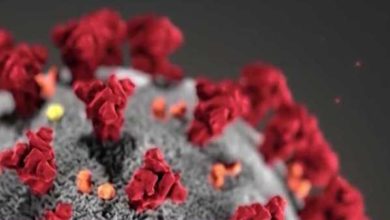 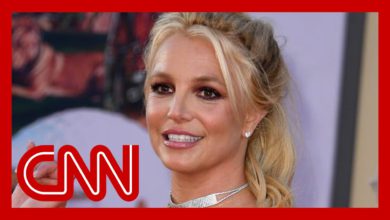 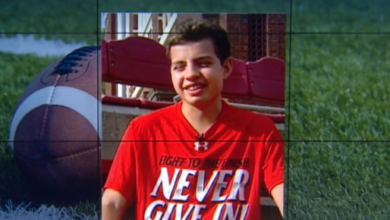 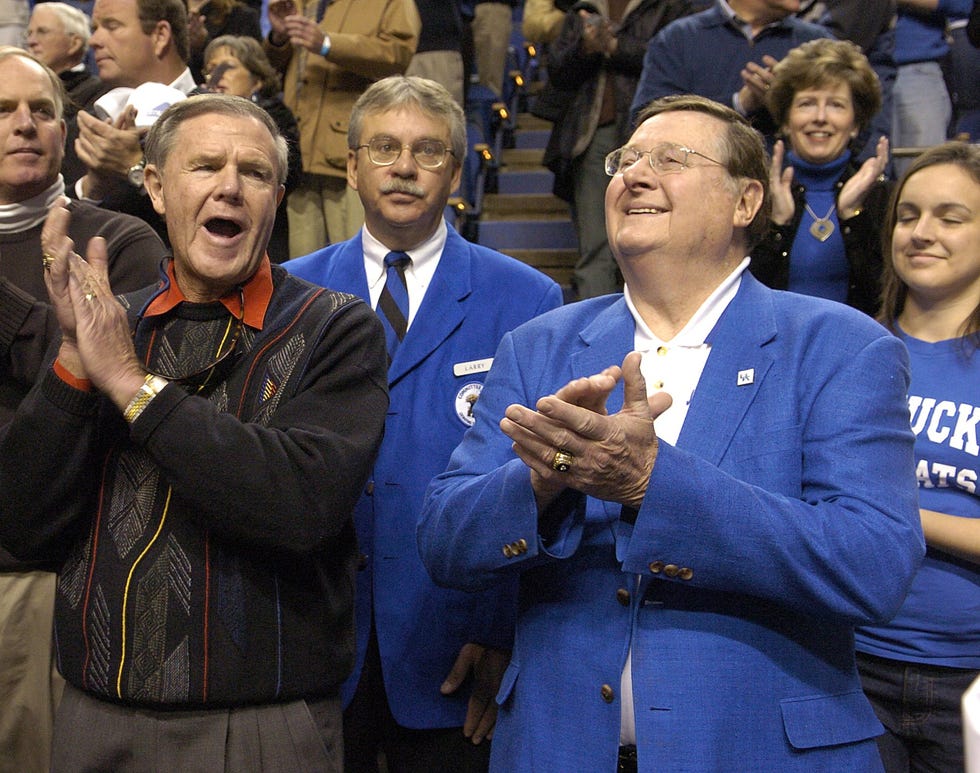 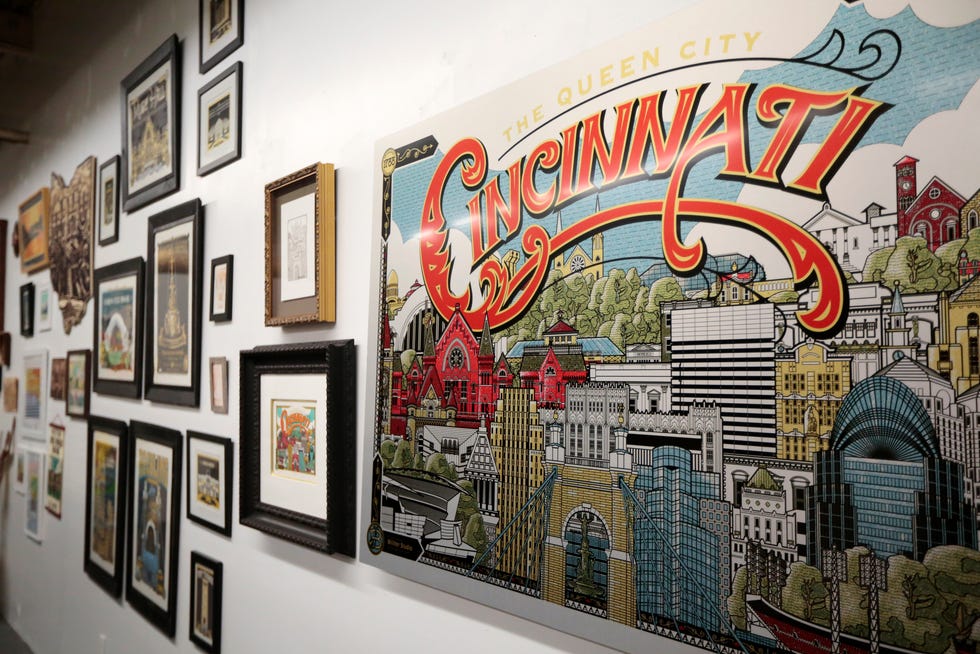