U.S. employers shed 140,000 jobs in December amid COVID-19 surges and new business constraints, closing out a dismal year with the first payroll losses since the pandemic upended the economy last spring.

Restaurants and bars hemorrhaged jobs, and the report kicks off a potentially brutal winter as the nation awaits wide distribution of a vaccine that should pave the way for brighter days.

The unemployment rate, which is calculated from a different survey, held steady at 6.7%, the Labor Department said Friday.

Economists had estimated that 50,000 jobs were added last month, according to a Bloomberg survey.

State and local governments, which are coping with massive pandemic-related revenue declines, lost about 50,000 jobs. Private education payrolls fell by 63,000. The losses more than offset surprisingly strong payroll advances in sectors such as professional and business services, retail and construction.

The disappointing showing was partly softened by upward revisions of 135,000 to job gains in October and November.

Prior to December, job gains had slowed for five straight months since peaking at 4.8 million in June. The nation has recovered 12.3 million, or about 56%, of the 22.2 million jobs wiped out in the health crisis as restaurants, shops and other businesses shuttered by the outbreak were allowed to reopen, and the outlets brought back many furloughed workers.

But the rehiring has been offset by a resurgent virus across most of the country that's sparking renewed restrictions on businesses, fewer visits by consumers who fear contagion and hundreds of thousands of layoffs. And the nation isn't expected to fully recoup the remaining 9.8 million jobs eradicated in the outbreak until late 2023.

In recent weeks, daily coronavirus cases have hit fresh records amid holiday travel and gatherings, and colder weather. As a result, many states have barred indoor dining, reduced capacity limits at stores and restaurants or forced outlets to shut down completely. California, for example, shuttered hair salons, movie theaters, bars and breweries in early December.

About 25% of small businesses that were open in January 2020 were closed last month, according to Homebase, which provides employee scheduling software. The number of employees working was down 3% compared with a month earlier, the firm said.

The number of Americans on temporary layoff increased by 277,000 as restaurants scaled back services or closed. About 28% of unemployed workers said they were on temporary layoff, up from 25% the previous month. That means many workers could still be brought back to their old jobs.

The ranks of workers permanently laid off fell to 3.4 million from 3.7 million.

In early November, Athipong Yimsiriwattana, 32, of Dallas, was furloughed from his job as a fleet service clerk for American Airlines  -- loading and unloading baggage, cleaning cabins and guiding aircraft to gates, among other duties.

The former chef wasn’t eligible for unemployment benefits and so had to draw $21,000 from his 401(k) plan to pay his mortgage and other expenses, even with his wife’s restaurant manager salary.

And with planes filled to just a quarter of their capacity, he feared he wouldn’t be called back.

“I couldn’t just jump to Delta (Airlines),” Yimsiriwattana says, noting airlines were laying off workers by the tens of thousands. And with restaurants forced to restrict dining services again, “I couldn’t go back to being a chef .”

So Yimsiriwattana, who began tinkering with computers as a child, decided to follow his passion and take a 16-week online cybersecurity course. He spends as much as 14 hours a day taking classes and doing exercises.

“I told myself, ‘Everyone’s working at home right now and they’re going to need someone to take care” of their computer security needs, he says. The salary for a cybersecurity analyst starts at about $72,000, he says, significantly more than his airline salary.

“I will be doing something I love doing,” he says.

Many of the nation's 10.7 million jobless workers aren't as fortunate, and will be jostling for jobs during an arduous few months. The $908 billion relief bill recently passed by Congress is intended to contain the damage. It provides enhanced unemployment benefits to 14 million Americans and another round of forgivable loans to small businesses, as well as $600 checks to most individuals.

Still, the number of workers unemployed more than six months has risen to nearly 4 million and more than 100,000 small businesses have closed for good, leaving scars on the economy even after the vaccine rollout boosts activity and hiring picks up.

What caused the building to fall near Miami

Raises to rise in 2022 amid worker shortages, inflation

What caused the building to fall near Miami

Raises to rise in 2022 amid worker shortages, inflation

Today's the deadline to nominate your Top Workplaces for 2021 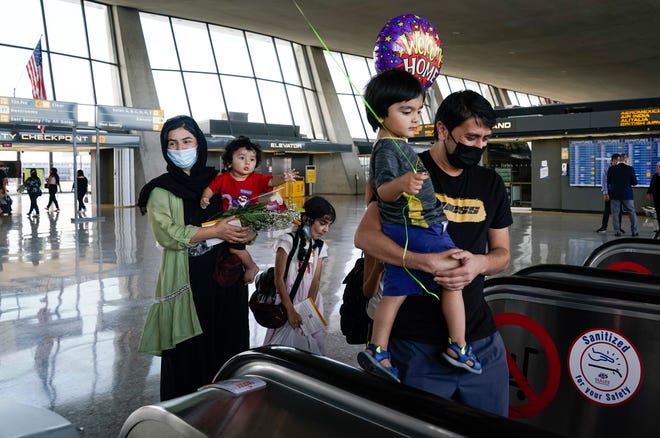 How you can help Afghan refugees coming to Cincinnati 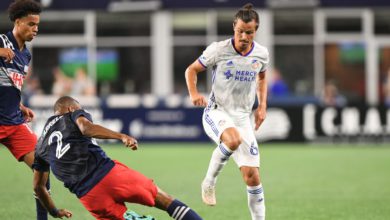 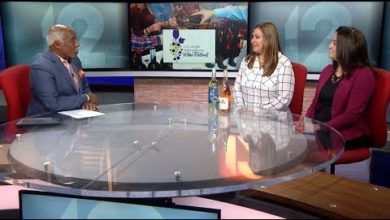 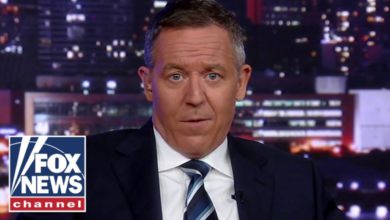 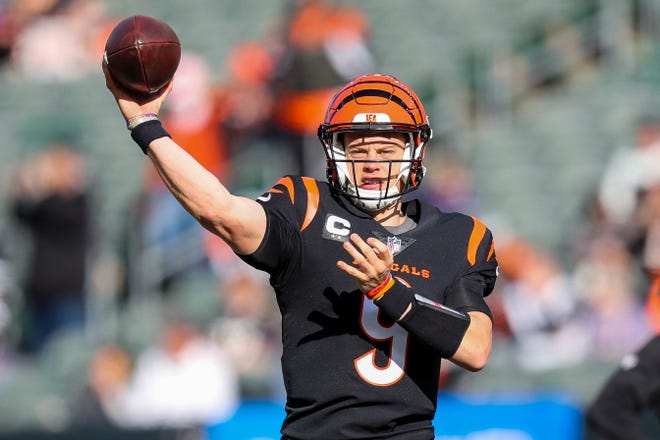