Former Capitol Police Chief Steven Sund says he requested that the National Guard be placed on standby in the days before the deadly riot at the U.S. Capitol but that House and Senate security officials turned him down.

Sund, who resigned his post the day after the riot, told The Washington Post he had been concerned that the protest planned for Jan. 6 would be larger than expected. Sund said he asked House and Senate security officials for permission to request that the National Guard be placed on standby.

Sund said House and Senate sergeants at arms told him they were not comfortable with the “optics” of declaring an emergency days before the protest and suggested Sund should informally ask Guard officials to be on alert. Both have since resigned.

Sund said he pleaded for help five more times as the riot unfolded. A crowd of several thousand quickly overran the Capitol Police contingent of 1,400 officers at the scene.

“If we would have had the National Guard we could have held them at bay longer, until more officers from our partner agencies could arrive,” Sund told the Post.

Sund said the crowd breached the Capitol just before 2 p.m. A half hour later he was on the phone with the Pentagon, he said. But Sund and others say Lt. Gen. Walter Piatt, director of the Army Staff, balked at recommending that his boss, Army Secretary Ryan McCarthy, approve the request. Again, optics were cited.

National Guard troops arrived at about 5:40 p.m., after the riot had been quelled.

'It could have been much, much worse':Video, witness accounts reveal darker intent of some Capitol rioters

More:Officer being hailed as a hero for drawing angry mob away from Senate floor 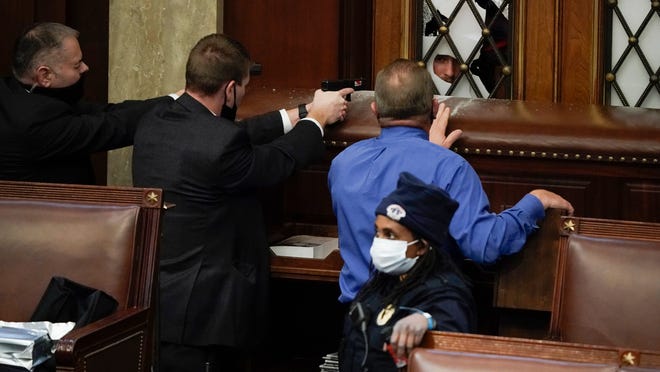 Maryland Gov. Larry Hogan has said he received a call Wednesday afternoon from house Majority Leader Steny Hoyer saying the Capitol had been overrun. Hogan said he authorized the mobilization of the Maryland National Guard and was ready to immediately deploy them to the Capitol.

"However, we were repeatedly denied approval to do so," Hogan said.

After "a little back and forth," Hogan said McCarthy called about 90 minutes later to approve the request.

The Pentagon disputes that timeline, saying the Maryland National Guard informed Guard officials in Washington at 3:55 p.m. on Jan. 6 that Hogan had activated a response force of 100 troops that could arrive in D.C. in eight hours. McCarthy said he first spoke to Hogan at 4:40 p.m. on the day of riot.

Sund, hours before resigning, said the riot was "unlike any I have ever experienced in my 30 years in law enforcement here in Washington, D.C." His resignation, effective Jan. 16, came just hours after House Speaker Nancy Pelosi called for him step down.

Senate Majority Leader Mitch McConnell called for a congressional inquiry, saying the riot "represented a massive failure of institutions, protocols, and planning that are supposed to protect the first branch of our federal government." 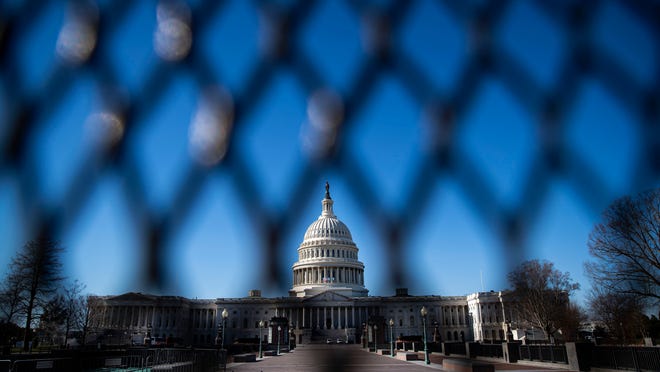 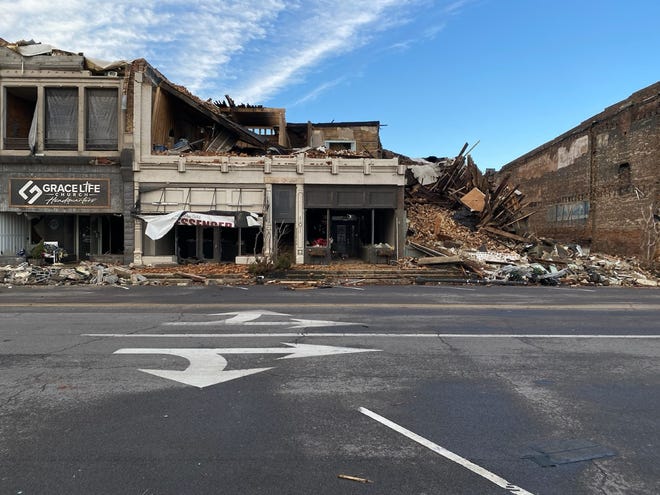 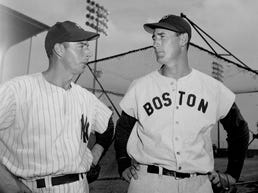 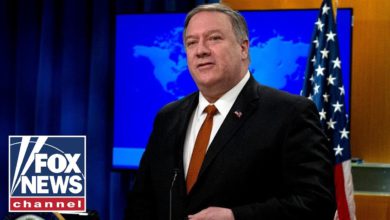 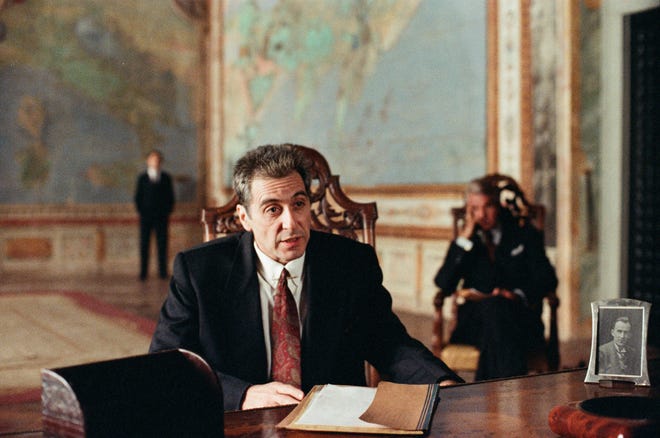