At the age of 100, Edith Murway-Traina is already in the just-released Guinness World Records 2022 edition. But the Tampa, Florida great-great-grandmother – and competitive weightlifter – isn't resting on her accomplishments.

Guinness honored Murway-Traina as the oldest competitive female powerlifter on Aug. 5, just three days before her 100th birthday. It has been awhile since she has competed because the coronavirus pandemic put a halt to competitions, but Murway-Traina is currently training for one in November.

Depending on the exercise, Murway-Traina now lifts weights of 40 to 150 pounds or more.

"We all just do our thing … and show the world what we can do," she told USA TODAY.

Bid on the Constitution:Rare copy of the U.S. Constitution worth as much as $20 million going up for auction

A former dance instructor, Murway-Traina didn't even start lifting until the age of 91. Her friend Carmen Gutwirth, who is now 77, wanted to get into an exercise program to fend off osteoporosis, "but didn't want to do it by herself," Murway-Traina said.

Gutwirth "dragged her kicking and screaming" to the gym, Murway-Traina said. (Gutwirth details a different story in a video on the Guinness World Records YouTube channel: "She likes to say that she was dragged into the gym kicking and screaming," Gutwirth recalls. "She was not. You don't drag her anywhere.")

Once they got to the CrossFit Jaguar gym in Tampa, a trainer began showing them how to lift and "before I knew it, there I was pushing up this bunch of iron I had no use for and no idea of what to do with," Murway-Traina said.

Initially, she went along to humor her friend. Nine years later, they both remain participants in the weightlifting program. "You don’t even think about it when you start out and all of a sudden there you are in the middle of something new, different and really exciting," she said.

Murway-Traina recently renewed her driver's license but usually takes an Uber to the gym. She and Gutwirth traditionally go to lunch afterward and Gutwirth takes her home. Gutwirth "is very, very good," Murway-Traina said. "She will be in the (Guinness) records sooner or later."

Her son Gary Murway, who lives in Doylestown, Pennsylvania, is impressed at his mother's competitive spirit. "She has always been doing extraordinary things but to do this kind of thing this late in life is pretty amazing," he said. "She’s always been inspiring and motivating, whether it's lifting, dancing or just taking care of her family."

Murway-Traina has outlived two husbands. She has two great-great-grandchildren, 14 great-grandchildren and 10 grandchildren and lives in a mobile home "by myself and I take care of myself with a little assistance from time to time," she said. When someone like her daughter Honey Murway-Cottrell, who also lives in Tampa, comes by to offer some help, "I make them feel good by letting them do it."

Cottrell said the family knew Murway-Traina was likely one of the oldest competing weightlifters but was "shocked" and "very proud" of her recognition. "Our entire family is honored that our mother is a record holder," she told Guinness World Records.

Other lifters, too, are inspired by Murway-Traina, says Bill Beekley, the Tampa powerlifting trainer who has overseen Murway-Traina's progress. "She is an amazing woman and one of the most mentally tough people I have ever come across," he said. "Everywhere she goes she is revered." 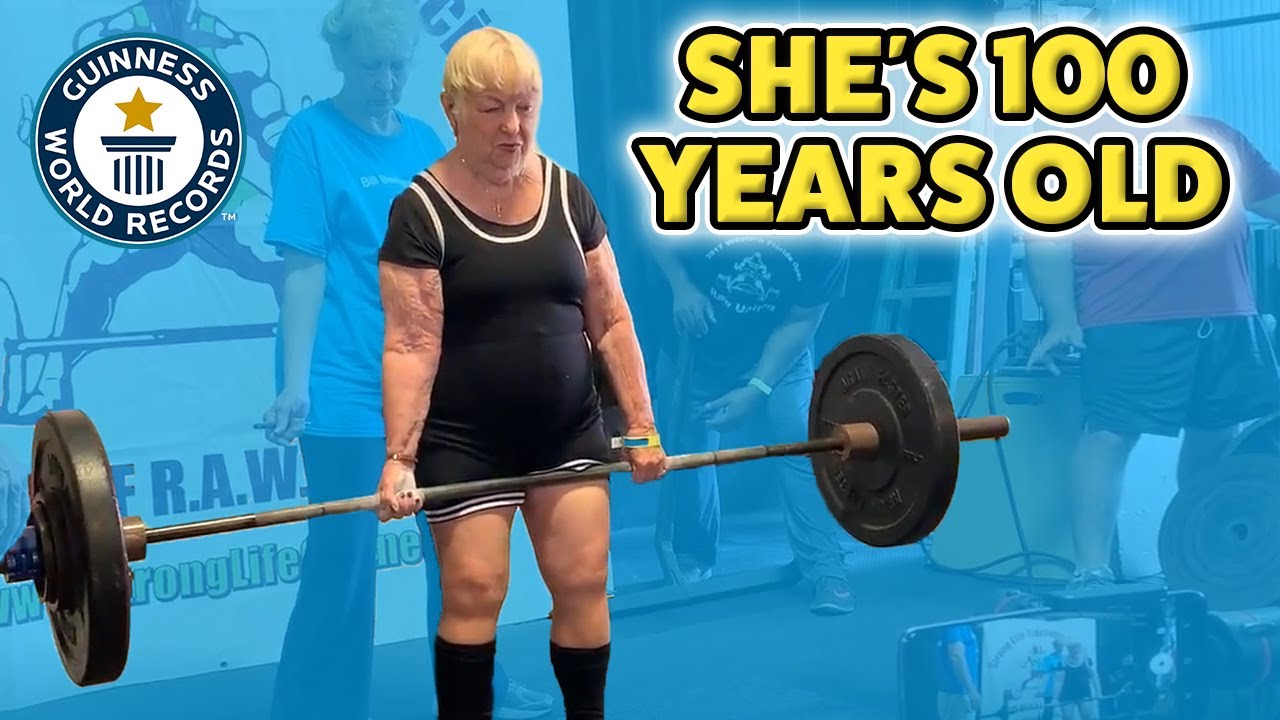 Lifting weights has also made her more healthy, said Murway-Traina, a former dance instructor. "You can’t help but discover as time goes on you are healthier. You don’t even know it. You don’t even think about it," she said. "But you become healthier because you are a part of the program."

And lifting is fun, she said. "One of the things I have discovered just in life in general if you can't have fun there’s no point in opening your eyes in the morning," Murway-Traina said. "So when I open my eyes, I expect it to be a fun day."

Beyond that, she has some simple advice. "A lot of people say, ‘Do you have a special diet? Is there something you eat or drink or whatever you do that helps you?' No, there is not," Murway-Traina said. "However, I do remind them that I make sure that I have Geritol in the morning and I have martinis at night. That keeps me going." 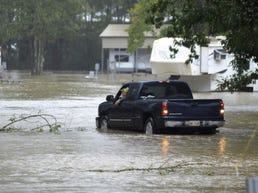 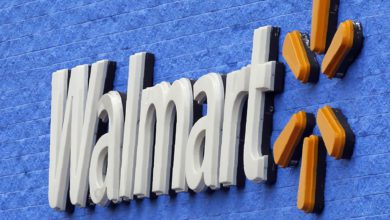 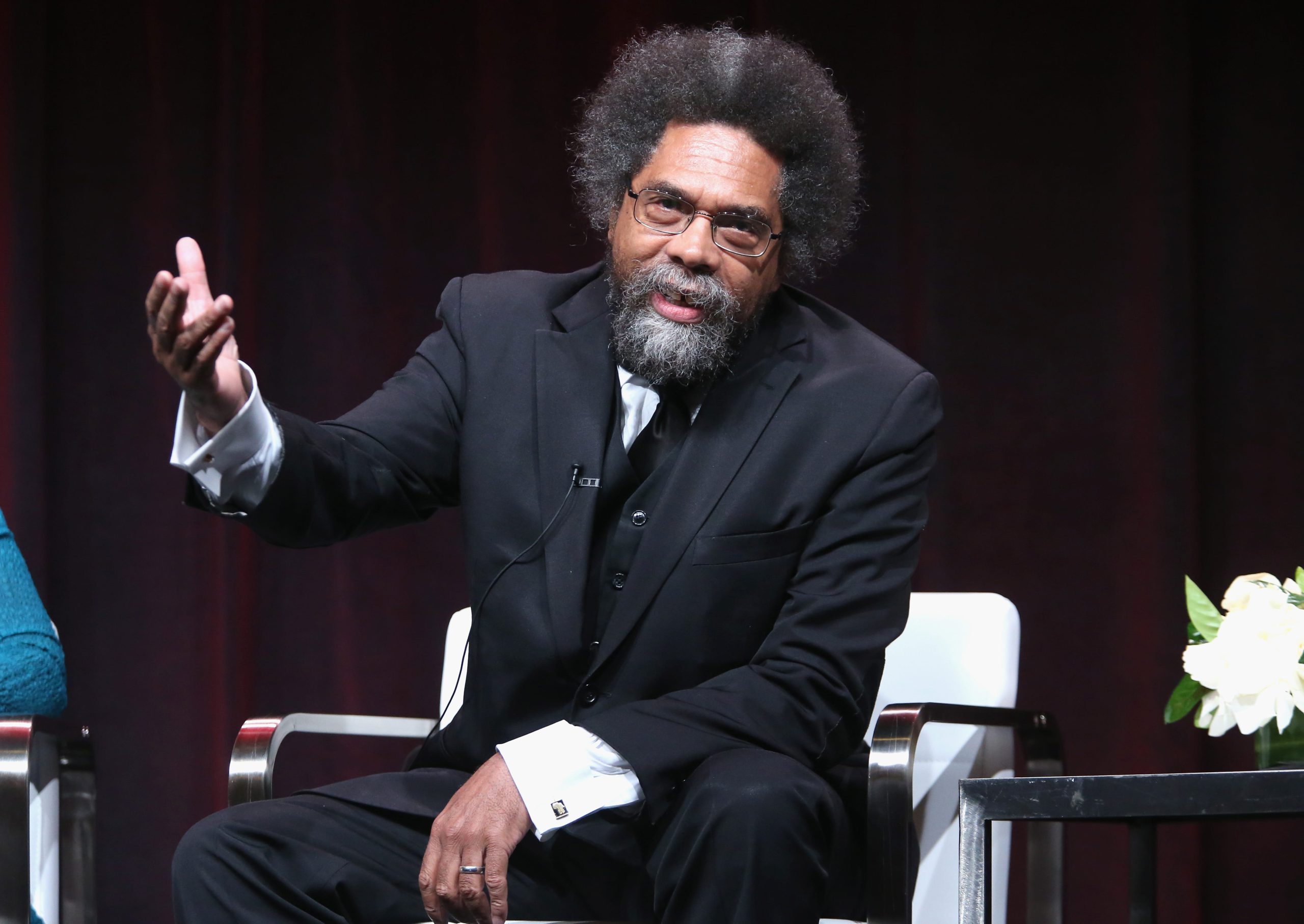 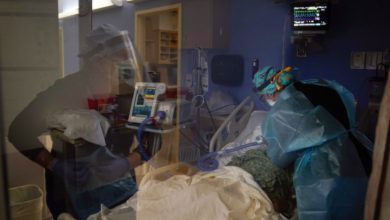 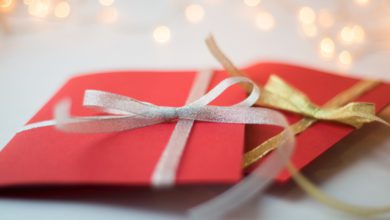 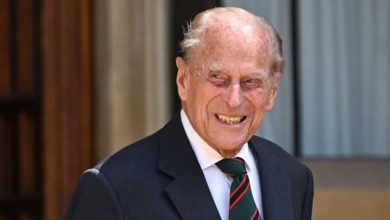