Sometimes you get beat because the other guy is just that much better.

Or in the case of Alabama, the other guys, plural — although for 30 minutes on Monday night in Miami Gardens it appeared Crimson Tide receiver Devonta Smith might outscore Ohio State all by his lonesome. Regardless, the better team won. The much better team. Play 10 times and the Buckeyes maybe win two. Three if things fall exactly right. The Tide is a worthy national champion.

There is no shame in Ohio State losing 52-24 to an Alabama offense that rolled up 389 yards in the first half alone (and 621 overall), more than OSU totaled for the game (341). No need to hang the head. Quite the opposite. Anyone dropping chin to chest and averting the eyes missed seeing a performance as pretty in its perfection as it was painful for those on the wrong end of it.

For Ohio State fans it hurts that such a performance belonged to Alabama and not the Buckeyes. But this was electric entertainment for those who relish high-octane offense — 60 minutes of Fast & Furious and silencing the old-school saying that defense wins championships. That notion no longer holds, not when two teams with elite playmakers and, in the case of Alabama, exceptional play-calling, show up to see which can hang half a hundred on the other.

Let’s be clear, Alabama got the better of the Buckeyes not because Ohio State is overrated but because the Tide might be underrated, even at 13-0. You will watch years of college football before finding another quarterback/running back/receiver trio that executes as well as Mac Jones, Najee Harris and Smith.

Smith, in particular, was spectacular, catching 12 passes for 215 yards and three touchdowns. By halftime. And in case anyone thinks the Heisman Trophy winner is a one-man show, that without him 'Bama is merely human, the Crimson Tide scored 17 points after Smith injured his right hand 30 seconds into the third quarter and did not return.

Shudder to think what the score might have been had he played the entire game. Poor Tuf Borland. If there were a meme for what happened in Hard Rock Stadium it would be the Ohio State linebacker struggling to cover Smith on a 42-yard touchdown pass late in the first half. It was like watching an unnatural nature show where the lumbering elk chases the wolves.

Certainly, OSU’s defense is not incredible, mostly because it lacks both the NFL first-round pass rusher and lockdown cornerback it has been spoiled with the past six seasons. But against most teams, including a not-too-shabby Clemson in the Sugar Bowl on Jan. 1, it is solid enough. Alabama’s offense is simply that good.

“That’s one of the better offenses in college football in a long time,” Ohio State coach Ryan Day said, adding that trying to match Alabama point for point takes a toll. “There’s a feeling that if you don’t score, the pressure mounts.”

Oh to have been a fly on the locker room wall at halftime as Ohio State defensive co-coordinator Kerry Coombs plotted a strategy to slow the Crimson Tide. Whatever went into the plan failed, but to be fair it had to be like hoping to stop a tsunami with one sandbag.

Already there is some harrumphing as Ohio State fans see in this loss shades of the debacle in the desert after the 2006 season, when after posting a 12-0 record through the regular season the Buckeyes fell apart in losing to Florida 41-14 in the BCS championship game in Arizona.

Bah. Are there interesting similarities? Yes. Just as the Buckeyes lost Ted Ginn on the opening kickoff return for a touchdown against Florida, OSU lost tailback Trey Sermon on its first play from scrimmage against Alabama. Justin Fields did not look 100% following his hip injury against Clemson. Likewise, Troy Smith struggled following a Heisman hangover that saw his weight balloon as he made his way through the awards circuit. And the coaching strategy in both games seemed scattered.

But where those supposedly unbeatable 2006 Buckeyes were supposed to blow by the Gators, the 2020 Buckeyes were nine-point underdogs who would have needed to play like they did against Clemson to hang with Alabama. Hang they did — it was 21-17 with 5:21 left in the half — before the Tide hung 14 points on them to make it 35-17.

Some will make the excuse that Ohio State would have been right in the game if not for attrition, including Sermon and starting defensive linemen Tommy Togiai and Tyreke Smith, both unavailable for reasons thought to be related to COVID-19 testing.

Again I say bah. Alabama was just better. And it has little to do with Ohio State only playing eight games to the Tide's 13. Tip your cap and be thankful the Buckeyes got this far in a season when a virus was the second toughest opponent. 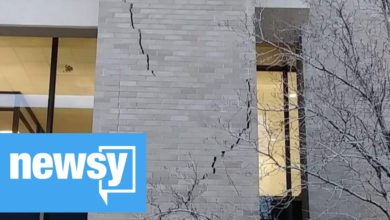 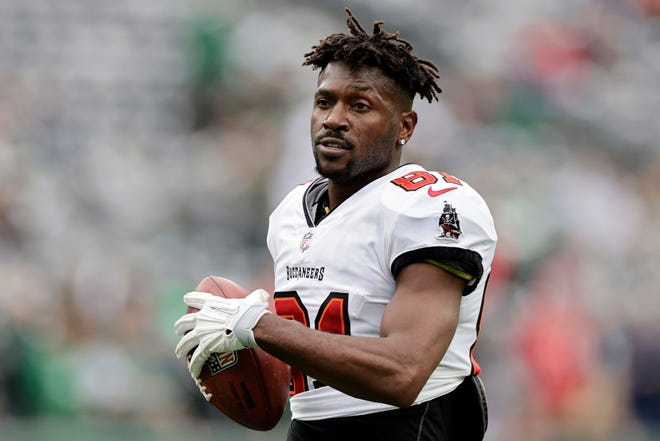 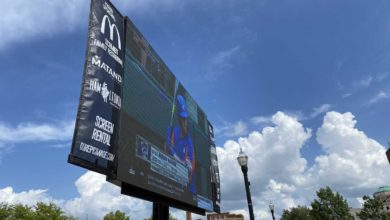 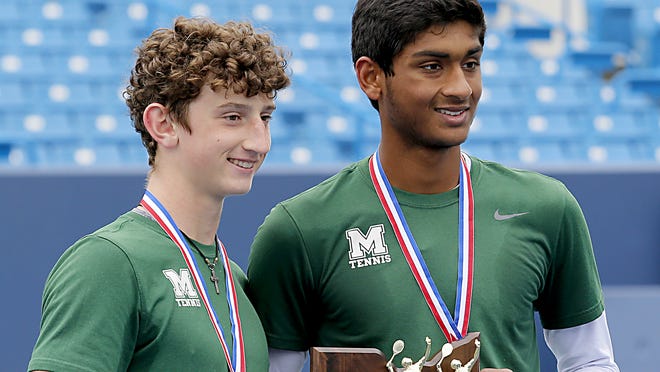