Just two and a half miles separate Veterans Memorial Stadium, home of the Reading Blue Devils, from Wyoming High School. Most years, the distance in competition feels much larger: the Cowboys have won by 25 points or more in eight of their last 10 matchups. But on Friday night, as the two conference rivals faced off with perfect records on the line, the home fans were treated to a much-anticipated showdown.

Wyoming, the second-ranked Division IV team in the state, ultimately extended their run of dominance with a 24-14 win over the Blue Devils – but it was far from the cakewalk of years past. Reading was able to contain the Cowboys’ high-powered rushing attack just enough to give senior quarterback Joel Steinkoenig, the Cincinnati Hills League’s leading passer, a chance to make things interesting.

He did just that, tossing a 61-yard touchdown pass in the first quarter and running in for another in the fourth. Those two scores were the first allowed by the Wyoming defense in their last 10 quarters. But the Cowboys got the last laugh, forcing a critical fumble late in the fourth quarter that allowed them to run out the clock.

“I think our entire defense just continues to get better each and every week,” Wyoming coach Aaron Hancock said. “Some of these players, it’s the first time they’ve been in these tight-knit games.”

The defense may have saved the day, but it wouldn’t have mattered if not for the contributions of junior running back CJ Hester, who built on his early case for Ohio Mr. Football with three more touchdowns on the night, boosting his league-leading total to 14 in five games. Counting two successful two-point conversions, Hester accounted for 22 of the Cowboys’ 24 points himself.

Hester broke through for a 19-yard score on the opening drive, then made it 16-7 with a three-yard score just before halftime. His third score gave the Cowboys a formidable 17-point advantage late in the third quarter.

But the Blue Devils rallied in the final period, scoring on a 12-play drive that was saved when Steinkoenig converted a miraculous 4th-and-16 heave to Julian Bemmes at the two-yard line, then ran it in on the next play. An excellent kick by senior Jakob Allen nearly pinned the Cowboys on the goal line, and after a quick three-and-out, Reading’s offense returned to the field in enemy territory with six minutes to play. For a brief moment, momentum appeared to be solidly on the Blue Devils side.

Then Steinkoenig coughed up the ball, and the opportunity – as well as the home team’s upset hopes – was lost.

“It’s a true testament to our coaching staff, our players that I’ve had for the last 10 years,” said Hancock, who won his 52nd consecutive regular season game on Friday and the 100th of his career. “The sky is the limit for this program.”

The Cowboys, now 5-0, will put that mark to the test again next week in another conference matchup against Deer Park. The Blue Devils, 4-1, will host Madeira.

The Cincinnati Reds have high hopes for Tyler Stephenson

Free coronavirus vaccine shots offered in Dracula’s castle. That is, if you’re brave enough to go

The Cincinnati Reds have high hopes for Tyler Stephenson

Free coronavirus vaccine shots offered in Dracula’s castle. That is, if you’re brave enough to go 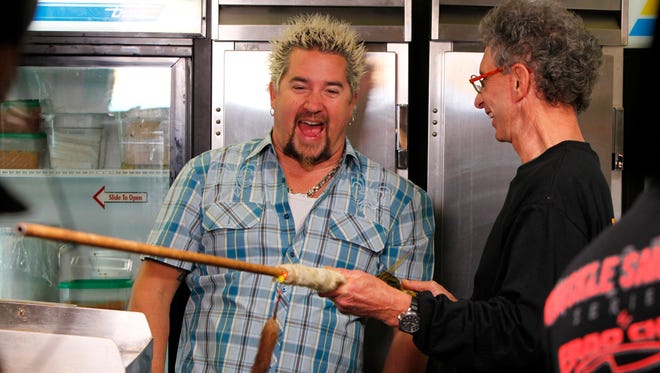 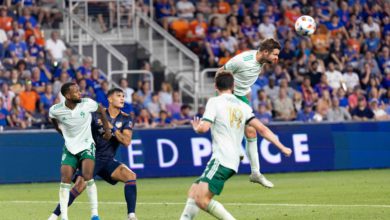 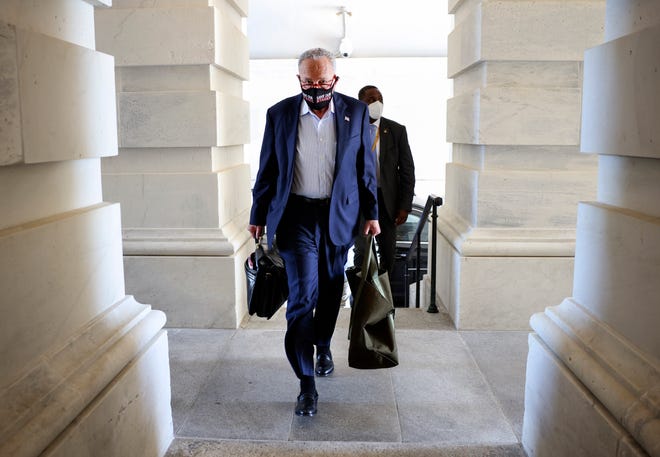 Can government shutdown be avoided? 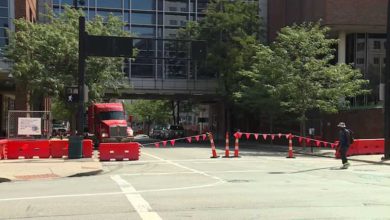 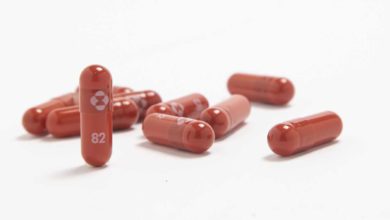