It mostly stems from the fact he’s the first wide receiver to wear the jersey No. 85 – the number Johnson wore during his 10-year career with the Bengals. Tight end Tyler Eifert wore the number during his career in Cincinnati, but he’s a different kind of player than Johnson and Higgins.

Higgins, Cincinnati’s second-round pick in 2020 out of Clemson, made a name for himself right away but this will be the last year he’ll be wearing No. 85. He’s switching to No. 5 in the 2022 season.

He’s well on his way to doing exactly what he says he wants to do. Higgins was drafted to be, and has become, the Bengals’ No. 1 wide receiver. After a rookie season in which he caught 67 passes for 908 yards and six touchdowns, Higgins wasted no time making his impact known. In Cincinnati’s Week 1 overtime win over the Minnesota Vikings, he caught four passes for 58 yards in addition to his touchdown.

Higgins is the player quarterback Joe Burrow, head coach Zac Taylor and defensive coordinator Lou Anarumo all said is primed to have a breakout season. After a slow start to his first season in the NFL, Higgins’ performance in the second half of the 2020 season was one of the few bright spots.

With a year of reps banked with Burrow, more comfort with Taylor’s offensive scheme and knowing what it takes to get his body ready to play each week, there’s no reason to expect Higgins won’t continue on an upward trajectory for this team.

The ball is going to find him early and often in this offense, especially with the acquisition of rookie wide receiver Ja’Marr Chase. Opposing defensive coordinators are going to find themselves in quite the predicament if Chase and Higgins continue to play at a high level.

More:Analysis: What we learned from Cincinnati Bengals OT win against Minnesota Vikings

Higgins is learning with each day, though. The 22-year-old left Cincinnati’s game against Minnesota for a period due to cramping. He’s using it as a learning experience to make sure he sticks to his routine.

“I haven’t cramped like that since high school. I just felt like I got off my routine last week and this week I’m back on it.”

His ability to stay healthy will be critical for the Bengals to be able to reach their full potential on offense. And while Higgins is still one of the youngest players on Cincinnati’s roster, he’s mature and comes from a college program that expects to win every time it steps on the field.

He wants it to become that way in Cincinnati.

“Tired of losing … we want to change things around,” Higgins said.

Another nice day before rain returns

Another nice day before rain returns 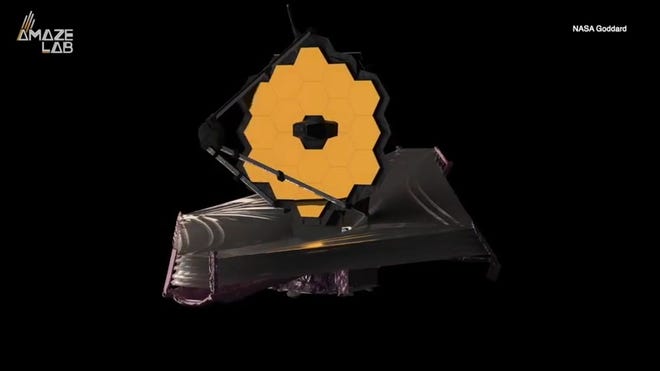 Now in ‘its final form’ 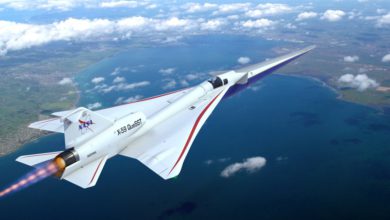 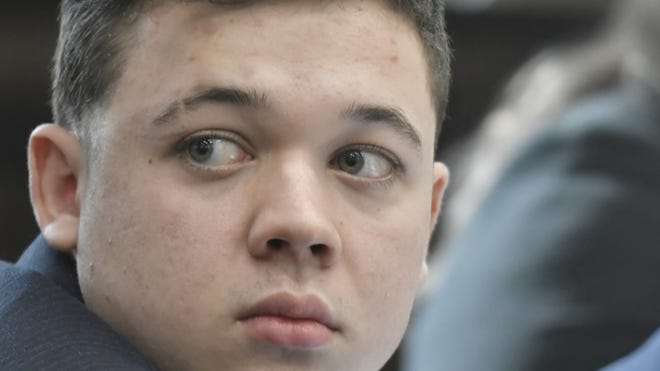 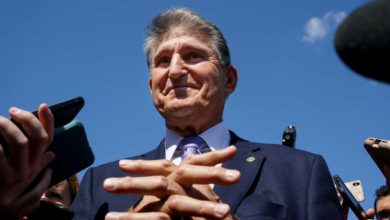 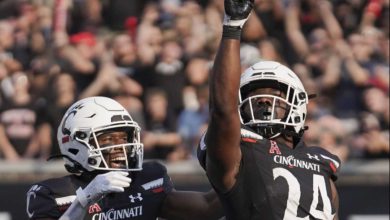 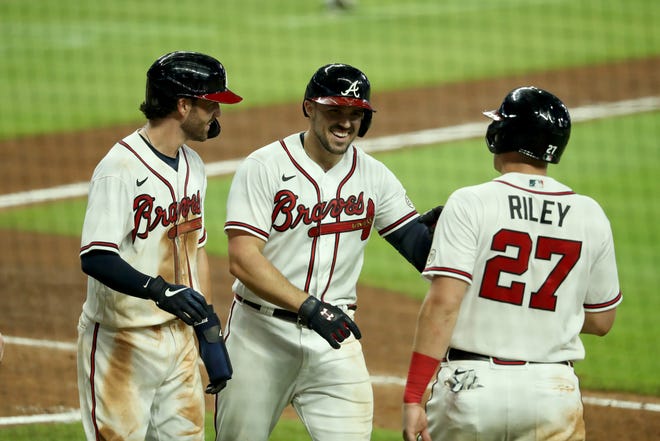