DENVER, Co. — While a spotlight has been shown on the affordable housing supply crisis, experts say how we got here has been a decades-long journey.

"There simply aren’t enough homes for anyone who wants to buy them," said Daryl Fairweather, chief economist at Redfin.

"We got into this mess, partly because in the last decade there were fewer homes built, but in any decade, going back to the 1960s and even before then, we were falling behind on building entry-level homes. Back in the 1980s, about 40% of new construction homes were entry-level. And now, that's down in just single digits," said Fairweather.

A few factors have gone into the lack of entry-level homes, one of them being that construction slowed down to a halt during the great recession, which impacted supply, and now entry-level homes are not being built, because demand has driven up the price of land.

"If a developer wants to buy a piece of land, they want to put the most luxurious building on it so they can recoup the expense of just acquiring that land," she said.

Another factor is zoning laws. Many neighborhoods in cities across America, where land is pricey, are zoned for single-family homes. The power to change that lies on the hyper-local level, but that has proven to be a contentious issue.

"It's very easy for a group of homeowners to rally together, to get a multifamily zoning block. They can show at the town hall meetings and they have vested interest in keeping their property values high. Even if that goes against the community interest and keeping housing affordable. So it's a very hard problem," said Fairweather.

Jonathan Cappelli is an affordable housing advocate in Colorado. He says 37% of all single-family homes in the state are rentals, not owned by the families living in them.

Like Fairweather, he agrees that one solution would be to change zoning laws to add more apartments and condos that families looking to buy their first home can afford.

"Density is really synonymous with equity right now," said Cappelli. "If you're against making room for low to moderate income people in your community, then you're kind of taking the ladder that you climb to get to where you are and you're kicking it out for the next year."

He says the best solution is for policies to become more affordable and equitable and that communities need to recognize and embrace that.

With homeownership tied to wealth building, experts and advocates alike say that while it wasn’t our decision to end up in a low housing supply, it’s up to local government and citizens to help fix it. 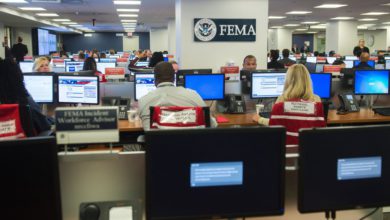 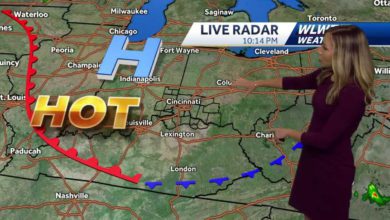 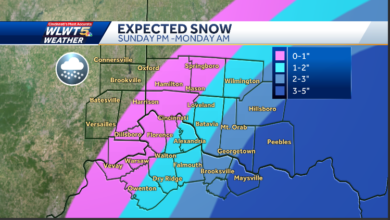 Snow is moving into Cincinnati: here's how much to expect and when 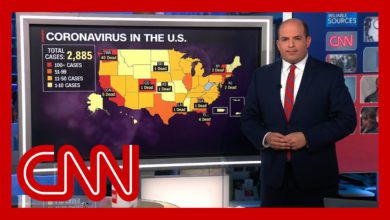 Brian Stelter: The great shutdown of 2020 is underway 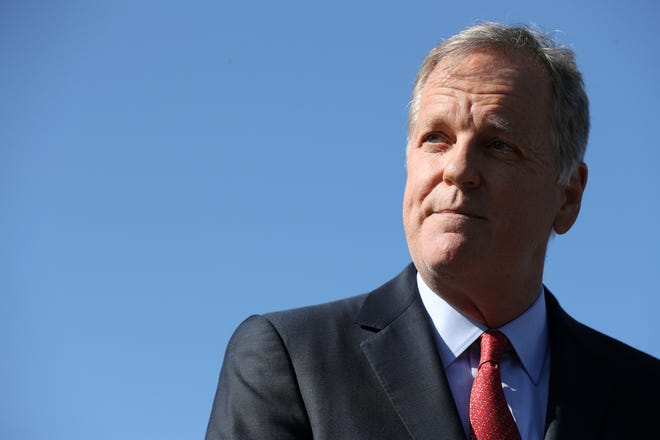 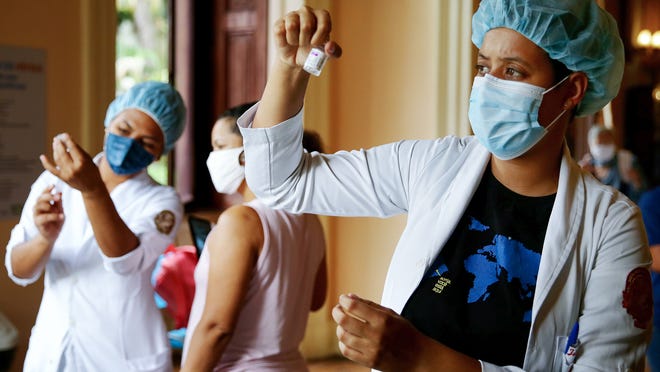