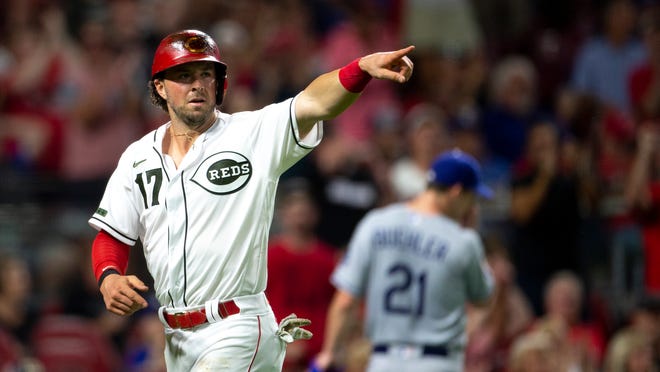 Cincinnati Reds starting pitcher Luis Castillo was right back where he started on April 1.

This time, facing the Los Angeles Dodgers on Friday night at Great American Ball Park, Castillo allowed a leadoff double against one of the best offenses in baseball. He responded by pitching like the ace that he has been for the Reds for most of his career.

Castillo pitched 6 ⅓ shutout innings with 10 strikeouts. In a 3-1 win over the Dodgers on Friday, Castillo picked up a Reds team that had lost seven consecutive series and gave the Reds a win to open this series.

In 2020, when the Reds season was on the brink in September, the top of the rotation pitched like aces on a near-nightly basis to carry Cincinnati into the playoffs. Against the Dodgers on Friday, with the Reds trailing by one game in the NL Wild Card race, Castillo potentially got that momentum started.

The start nearly got off to a poor start when Dodgers All-Star outfielder Mookie Betts opened the game with a double to right field that was 101 mph off Betts’ bat. Castillo has had a strong second half, but the first inning had been a weakness all year.

Entering Friday’s game, Castillo had a 6.90 ERA in the first inning. Following Betts’ double, Castillo had to retire a few of the best hitters in the National League to keep the game scoreless.

First, Castillo faced Dodgers first baseman Max Muncy, who ranks eighth in MLB in OPS. Castillo got him to whiff at a high fastball and strike out on changeup inside the zone. Then NL batting leader Trea Turner swung and missed at all three pitchers Castillo threw to him. He finished the inning with a groundout, but Castillo was just getting started.

In the second inning, Castillo made two of the three Dodgers batters he faced strike out on back-to-back-to-back strikes. When Betts came back up to the plate in the third, Castillo struck him out with a sinker that curved from outside the strike zone to the edge of the right corner.

More:Reds notes: After a peach milkshake and a six-plus hour car ride, Jesse Winker is back

Then Castillo struck out Dodgers outfielder Cody Bellinger in the fifth inning. After he recorded his eighth strikeout of the game, Castillo kept his leg in the air and skipped across the mound to celebrate.

Castillo has credited his midseason turnaround to the increased velocity on his fastball, more confidence in his slider, more action with his changeup and a strong relationship with the rest of the clubhouse. And now, with the Reds season possibly on the line, Castillo executed in the most high-pressure of situations.

After throwing six shutout innings on 103 pitches, David Bell brought Castillo back out for the seventh. Castillo threw a season-high 111 pitches, and as he left the game, he received as loud of a standing ovation as any Reds pitcher has received this season.

With Castillo leading the way from the mound, the bottom of the Reds batting order put him in line for the win. In the fifth inning, the Reds took a 1-0 lead on a double by shortstop Kyle Farmer and an RBI single by catcher Tucker Barnhart. Farmer added a two RBI single and delivered against his former team, a Dodgers team that didn’t have Farmer play his natural position at shortstop.

Reds All-Star outfielder Jesse Winker rushed back from the injured list when he wasn’t 100% because the Reds were one game back of the second Wild Card spot heading into a series against one of the best teams in baseball. In front of a crowd of 28,926 fans, the Reds took another step toward a possible playoff berth. 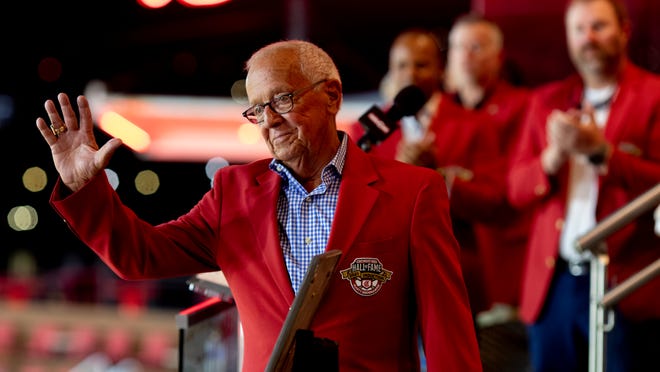 Why Cincinnati Reds fans should cheer for Los Angeles Dodgers 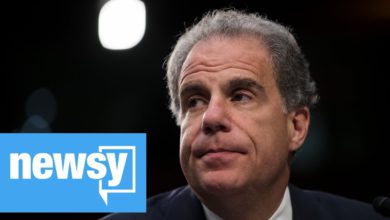 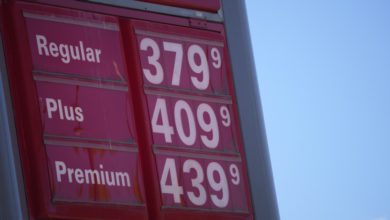 Gas prices continue to rise in the U.S. 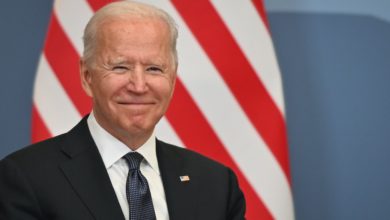 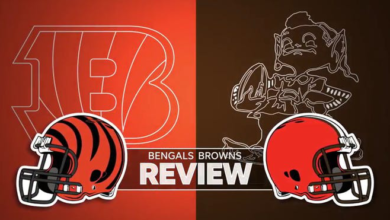 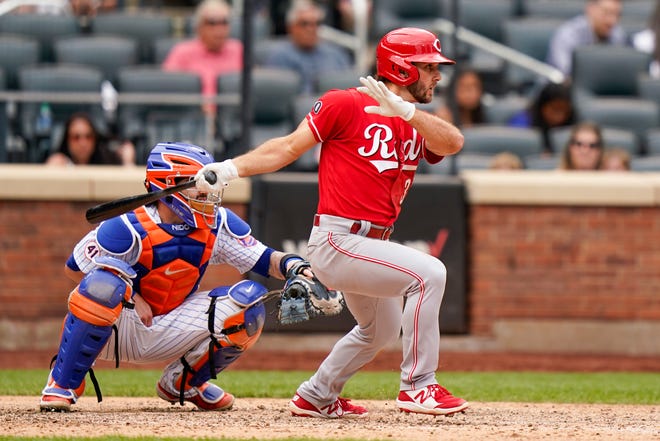 Max Schrock has found role on the depth chart