On Tuesday, the U.S. National Park Service closed Sequoia National Park after a pair of lightning-sparked wildfires, collectively known as the KNP Complex, in California’s Sierra Nevada threatened the area that includes some of Earth's oldest trees.

Paterson said the aluminum blankets can withstand heat and flames for short periods of time and have been proven to protect homes and trees in the past.

The General Sherman Tree stands 275 feet tall and is over 36 feet diameter at the base, according to NPS. In the past, NPS officials have noted that the parks’ sequoia groves have shielded the giant trees from flames.

'A tipping point':Some of world's largest trees threatened by fires in the Sierra Nevada

Giant sequoias have adapted to fire and even rely on the heat from fires to release seeds from cones, according to NPS. The hope is the General Sherman Tree and others emerge unscathed from the KNP Complex.

"There's still so many areas to cover and protect, but we're crossing our fingers the General Sherman and giant sequoias make it through," Paterson said.

A crew has been sent to fight the 11.5-square-mile Paradise Fire and the 3-square-mile Colony Fire, which was closest to the sequoia grove, Paterson said. The Paradise and Colony fires comprise the KNP Complex.

The park's fires are the latest out of several this summer where various wildfires have scorched thousands of square miles and hundreds of homes. 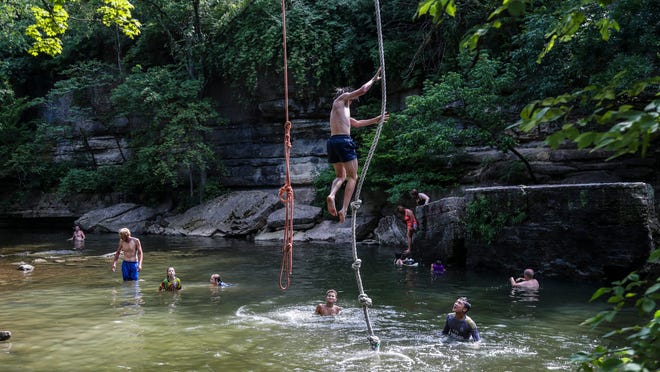 Many Court Street residents facing eviction with nowhere to go

Many Court Street residents facing eviction with nowhere to go 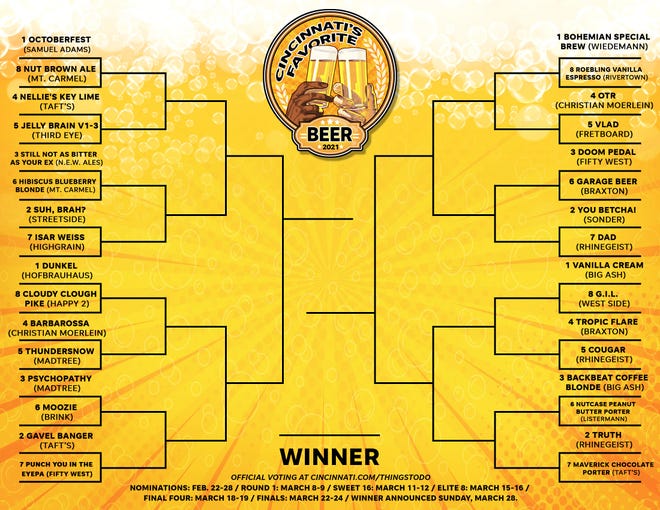 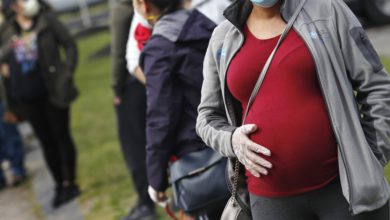 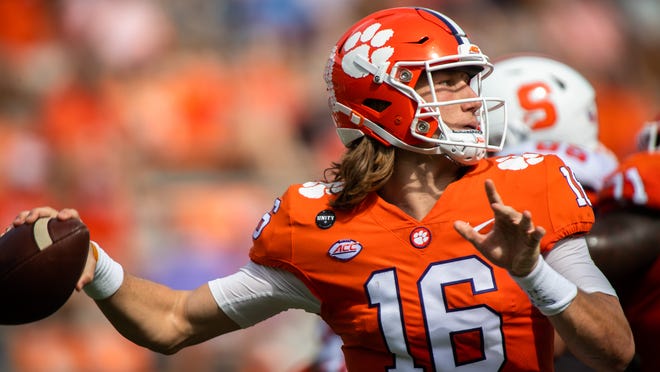 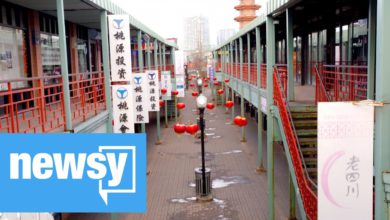 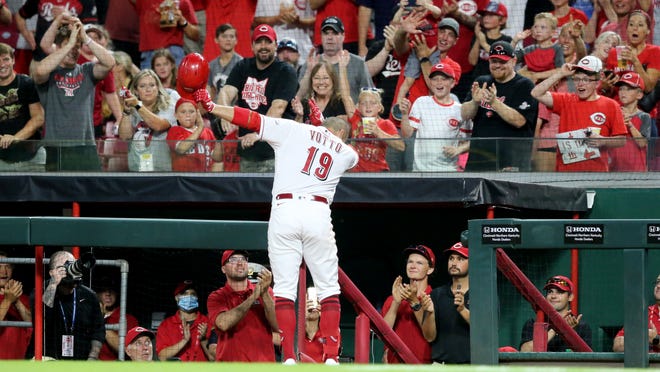 What Reds Joey Votto’s 1000th career RBI meant to him 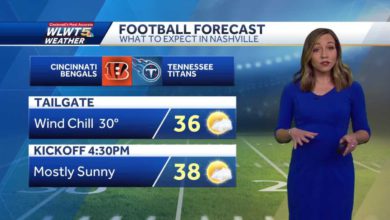 Cold sunshine to start the weekend