WASHINGTON – France recalled its ambassadors to the United States and Australia on Friday in a growing protest over the Biden administration's decision to help Australia develop a fleet of nuclear-powered submarines.

Philippe Étienne, France's ambassador to the United States, and his counterpart in Australia were recalled to Paris "for consultations" at the request of French President Emmanuel Macron, said Jean-Yves Le Drian, France's minister for Europe and foreign affairs.

"This extraordinary decision reflects the exceptional seriousness of the announcements made on September 15 by Australia and the United States," Le Drian said in a statement.

The decision follows an announcement on Wednesday that the United States, Australia and the United Kingdom are entering into a new partnership that will allow the three countries to share artificial intelligence, undersea capabilities and other advanced technologies.

More:Australia to get nuclear submarines in new deal with US, UK, sending potential message to China

Part of the agreement, which is meant to counter growing Chinese military aggression in the Indo-Pacific, will involve the United States helping Australia develop a fleet of nuclear-powered submarines.

In light of its deal with the U.S., Australia has cancelled a submarine contract it had with the French, which various media reports have estimated to be worth between $50 billion and $90 billion. One Australian outlet had dubbed it the "contract of the century."

Announcement of the partnership infuriated France, which said it had been shut out of the talks.

"Their consequences affect the very concept we have of our alliances, our partnerships, and the importance of the Indo-Pacific for Europe," he said.

Macron has not commented publicly on the disagreement.

In a statement Friday evening, National Security Council spokesperson Emily Horne said, "We have been in close touch with our French partners on their decision to recall Ambassador Etienne to Paris for consultations. We understand their position and will continue to be engaged in the coming days to resolve our differences, as we have done at other points over the course of our long alliance. France is our oldest ally and one of our strongest partners, and we share a long history of shared democratic values and a commitment to working together to address global challenges."

Friday's announcement that France was recalling its ambassadors marked its second act of protest against the submarine deal.

On Thursday, the French cancelled an embassy soiree that had been scheduled to take place Friday at the ambassador's residence in Washington to celebrate the U.S.-French alliance dating back to the American Revolutionary War.

The event was to mark the 240th anniversary of the "Battle of the Capes," a French naval victory over England near the mouth of the Chesapeake Bay. An embassy official said other parts of the annual celebration would still occur, including a wreath-laying ceremony on Saturday in Annapolis and the arrival of a French destroyer in Baltimore's harbor on Monday.

The Biden administration attempted to smooth over the transcontinental contretemps on Thursday, with Secretary of State Antony Blinken calling France "a vital partner" on many issues, stretching back generations.

Blinken and White House Press Secretary Jen Psaki both said the U.S. had notified French officials of the submarine deal before it was announced. 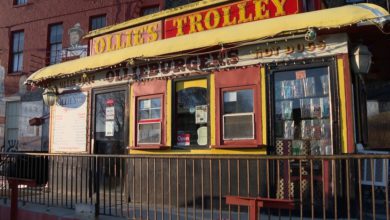 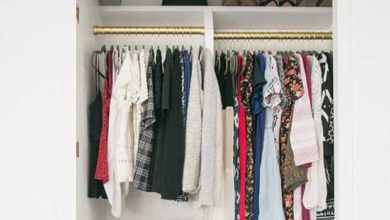 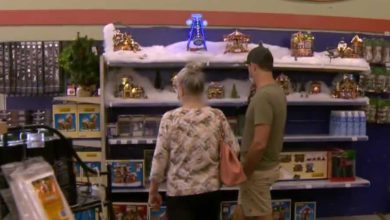 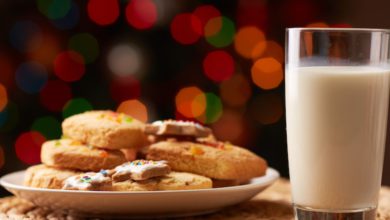 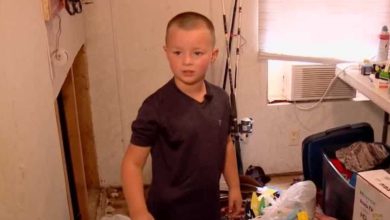 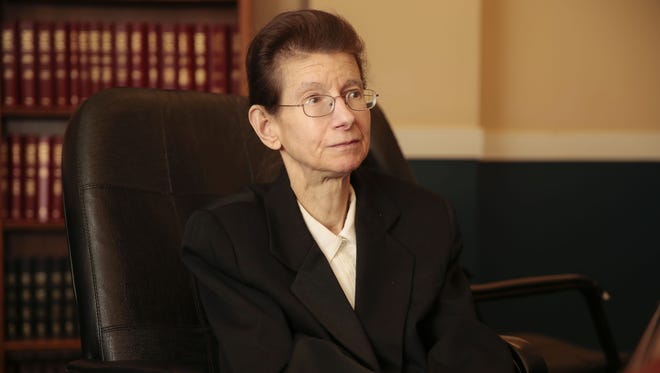