CINCINNATI — Longtime resident John Back knows all too well about the serious need for greater access to parking in Over-the-Rhine, particularly near Findlay Market. Despite having access to a lot, he said he can still get stuck without a space to park. It’s even tougher to make space for guests at his home.

“It's challenging, you know. People who don't have a parking spot, sometimes they'll take yours because they don't know whose it is. Sometimes your parking spot gets blocked.”

He, like a number of other residents and community stakeholders, welcome Hamilton County’s idea to build a parking garage in the area to meet the need. The garage is expected to include spaces for the public, especially Findlay Market patrons, soccer fans from TQL Stadium, in addition to spots for local developers like The Model Group and Urban Sites.

However, Back is one of a number of people deeply invested in Over-the-Rhine and historic preservation who take issue with how Hamilton County wants to execute the plan. Organizers of the project intend to shut down part of Logan Street between Elder and Findlay Street, and build over the current street to create the new parking structure. They are also looking to create a new access street behind the garage that will connect to Central Parkway.

Tomorrow, the city’s planning commission is scheduled to review Hamilton County’s application for a portion of Logan Street in Over-the-Rhine to be vacated and sold in order to paving the way for the garage. In addition to taking issues with the city planning for the project, critics argue Hamilton County did not adequately seek out community input before taking this to the commission.

Residents say passing through Logan street is important for their commutes. Building the garage with this design will disrupt the historic neighborhood grid, making it more congested and degrading residents' quality of life.

"I'm in favor of it,” Back said. “But the main issue here is that there's a street called Logan street that people use, every day." Back happens to be a developer, and has flipped a number of properties in the area. He also works for a real estate company and is an architect by trade. Yet he said his concern about this effort is rooted in his professional background, but his love and passion for Over-the-Rhine as a neighborhood.

"I can't think of anything more obtrusive than erasing an entire street and cutting off access to people."

Jennifer LeMasters, also a longtime resident and architect, shares Back’s concerns. LeMasters is the co-chair of the infill committee at the Over-the-Rhine Foundation. She senses that those who have been given sufficient information and engagement in the project have been affluent corporate professionals who are tapped into Over-the-Rhine’s business community. More than that, she and other critics argue that those who have been been consistently corresponding with Hamilton County about the new garage are those who stand to benefit the most from the structure.

Meanwhile, ordinary, marginalized residents that are disconnected from city bureaucracy and Cincinnati’s business scene are out of the loop, according to LeMasters. She feels the county and project organizers should have done a better job of reaching out to more residents who will be affected so they would have had a better chance to provide input.

“I can say categorically that that is not the case.” Beck, the head of the garage project, shuts down the idea that Hamilton County did not make a concerted and forceful effort to inform and dialogue with various residents as well as prominent institutions. He said Hamilton County led about twenty meetings with people in the community in recent months.

Joe Hansbauer, the president and CEO of Findlay Market, stands by county officials in the face of the criticism. Hansbauer said he's never seen more community outreach on a project in his 10 years at Findlay Market.

“Ultimately, I think they have selected a design that maximizes the community input. Does it mean that they have hit 100% of all the concerns? Of course not. It's not possible, right? But they recognize where, you know, that there were concerns that they were not able to meet. And I think that's what it's all about."

Bobby Maly of The Model Group also challenged criticisms that the garage disproportionately skews to the needs of private businesses by giving them the bulk of spots. He said much of those spots will double as parking for workers during the day, and public parking on nights and weekends.

Still, critics like LeMasters and Back take issue with the county for not formally engaging Over-the-Rhine’s community council before approaching the city's planning commission to vacate and sell the Logan Street land plots.

The planning commission is scheduled to address the vacation and sale of Logan Street at 9 AM on Friday, Sept. 17. Those interested in following the discussion can watch a live stream here on the city’s website.

Monique John covers gentrification for WCPO 9. She is part of our Report For America donor-supported journalism program. Read more about RFA here.

If there are stories about gentrification in the Greater Cincinnati area that you think we should cover, let us know. Send us your tips at [email protected] 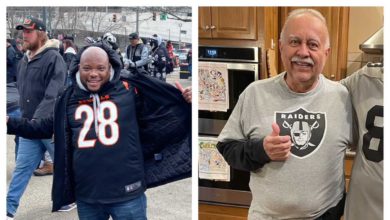 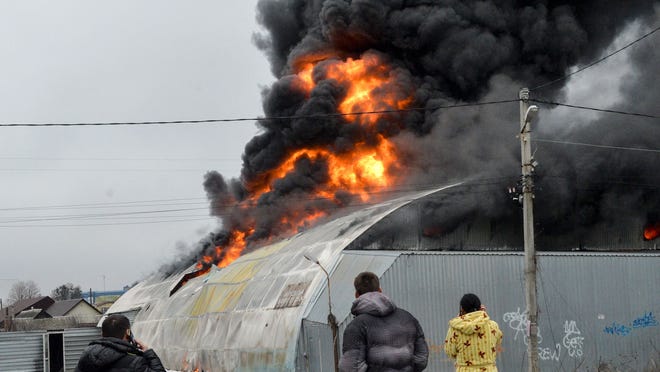 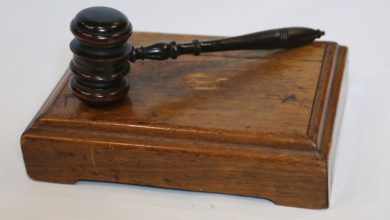 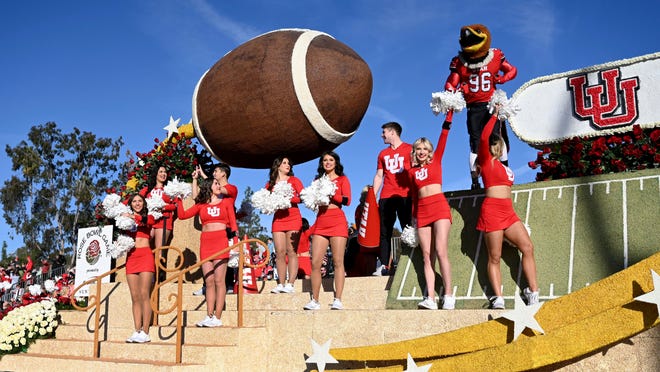 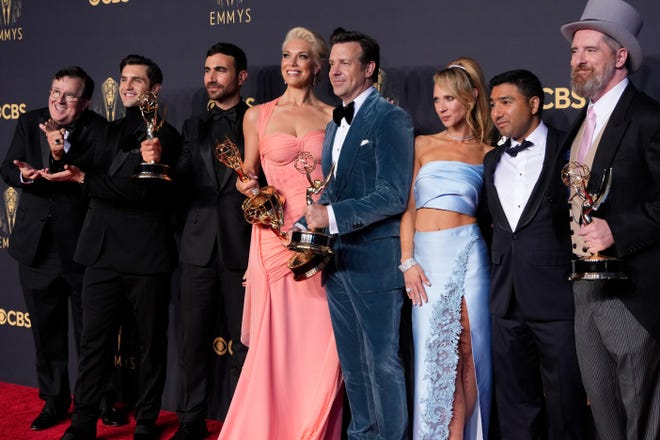 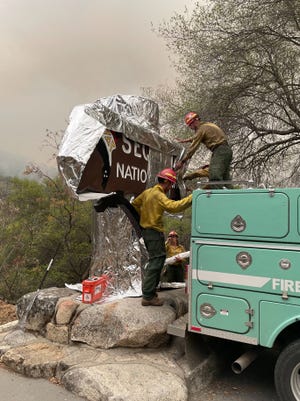