The Miami Marlins are among teams that have engaged in trade talks with the Red Sox about Boston outfielder and former Madeira High School standout Andrew Benintendi, according to a report via Twitter on Monday from MLB analyst and former Cincinnati Reds general manager Jim Bowden.

Last week, Bowden and WEEI.com's Rob Bradford reported that the Red Sox have been in serious trade talks with multiple teams about Benintendi.

Benintendi, 26, had four hits and 11 walks in 52 plate appearances over 14 games during the 2020 season. He missed most of the season with a strained rib cage.

After debuting for the Red Sox in Aug. 2016, Benintendi started the 2017 season with Boston and hit .271 with 20 home runs and 90 RBI - finishing second in American League Rookie of the Year voting.

He finished a storied career at Madeira in 2013 and played two years at Arkansas before being selected seventh overall by the Red Sox in 2015.

Cincinnati patios and rooftops to visit this summer

Cincinnati patios and rooftops to visit this summer 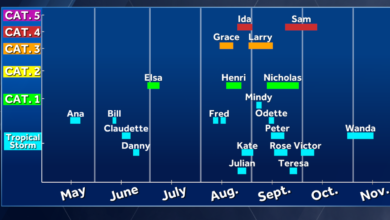 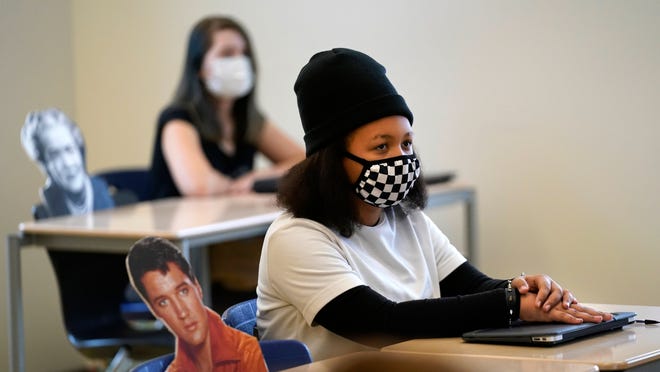 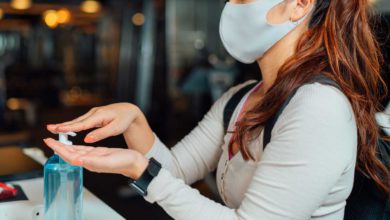 Masks are making a comeback at some major retailers. Here are some of the policies 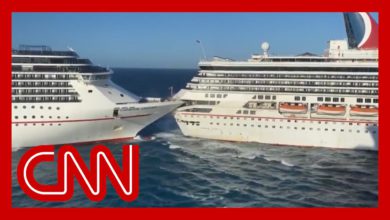 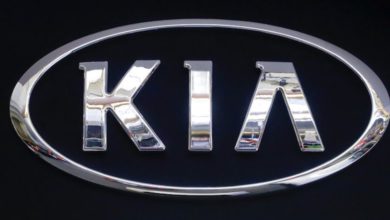 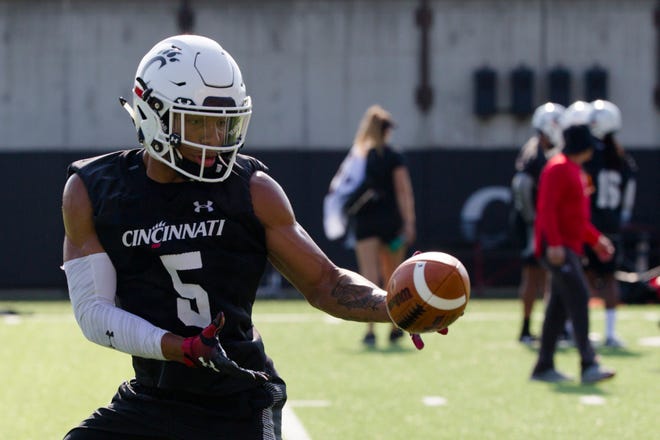