SARASOTA, Fla. — Authorities are searching for a missing Florida woman who set out on a cross-country trip, and have identified her fiancé as a person of interest after he returned from the trip without her.

Agencies from several states and the FBI are searching for 22-year-old Gabrielle 'Gabby' Petito after she was reported missing Saturday by her family in New York.

The case has gained widespread attention, with media coverage from as far as the United Kingdom, as viewers of Petito's YouTube channel speculate on her partner's involvement in her disappearance.

During a news conference Wednesday, North Port Police officials said that Petito's fiancé, 23-year-old Brian Laundrie, is now a person of interest in the case.

Law enforcement believes Laundrie drove Petito's van from an unknown location back to North Port, Florida, on Sept. 1 — 10 days before her family reported her missing.

Petito's white van has since been recovered by police at a residence in North Port the couple shared with Laundrie's parents.

“The fact that her vehicle is back here in North Port with potentially the last person who may have been with her and isn't speaking with us is concerning,” said Josh Taylor, Noth Port Police communications manager.

According to police in Utah, the couple was stopped last month after a physical altercation was reported in which Petito had slapped Laundrie. According to the responding officer, neither wanted to file charges and agreed to spend the night separately.

After processing the van Tuesday, Taylor said there were “some materials” of possible interest, but no other details about the contents were released.

Laundrie was home at the time the van was seized but refused to speak with authorities about Petito's disappearance. Instead, he hired a lawyer. The family has said nothing regarding Petito's whereabouts and only communicated through the attorney.

“This is understandably an extremely difficult time for both the Petito family and the Laundrie family. It is our understanding that a search has been organized for Miss Petito in or near Grand Teton National Park in Wyoming."

Petito is described as a white female, approximately 5 feet, 5 inches tall, and 110 pounds. She has blonde hair, blue eyes, and several tattoos, including one on her finger and one on her forearm that reads “Let it be.” 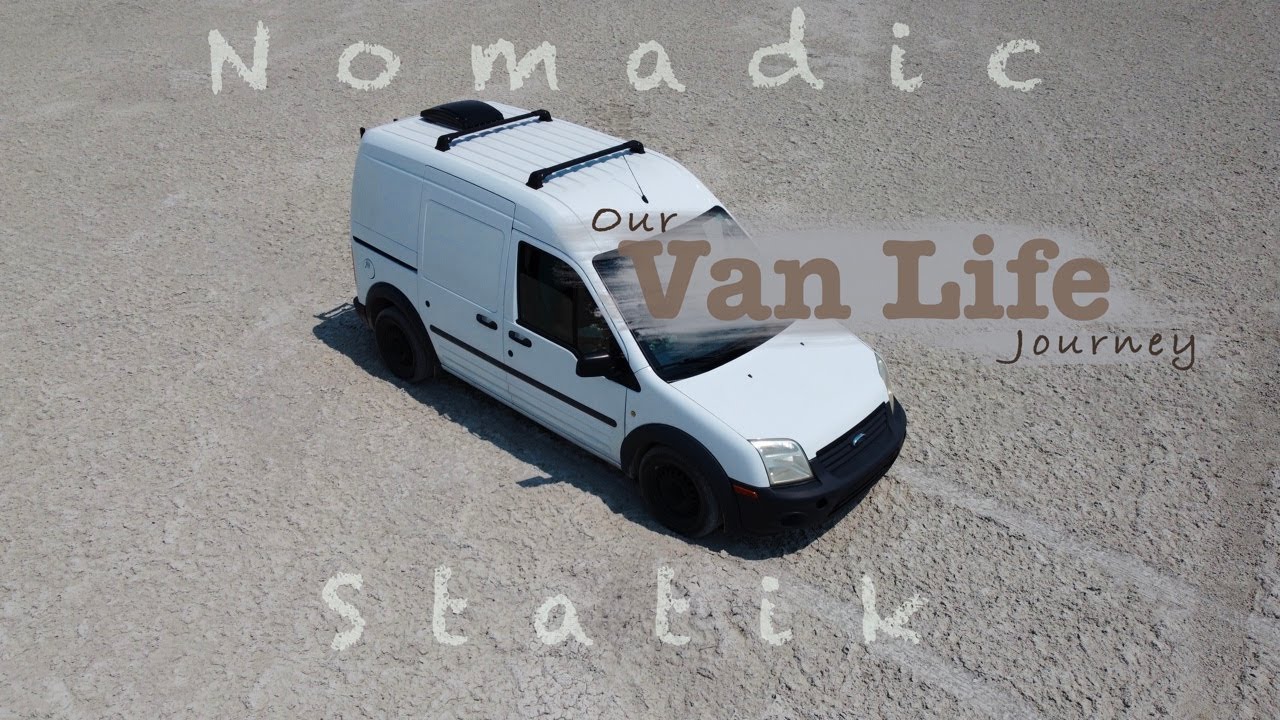 Petito documented her cross-country travels on her YouTube account called ‘Nomadic Statik.’ The last video was posted three weeks ago and includes clips of Petito and her boyfriend seemingly enjoying their trips.

Her Instagram account was taken down Wednesday morning, then put back up online. Authorities said they didn't take it down and don't know who did.

According to Petito's family, they were last in contact with her during the final week of August. Prior to that, they believed she was in Grand Teton National Park in Wyoming.

Jim Schmidt, Petito's step-father, also appeared on Fox and confirmed that he and other family members are in Wyoming searching for Petito.

“We're here to help law enforcement do what they do best,” Schmidt said. “And that is to find Gabby.”

They are asking for anyone with information to reach out.

How it got to be the Senate’s most contentious rule

How it got to be the Senate’s most contentious rule

Clovernook Apartments in Mount Healthy curfew in place for youth 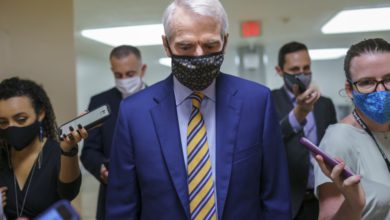 Which NFL teams could play spoiler in the playoff hunt? The Bengals? 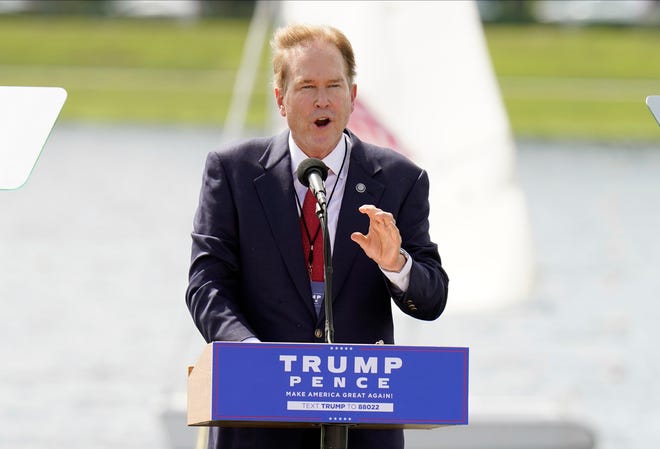 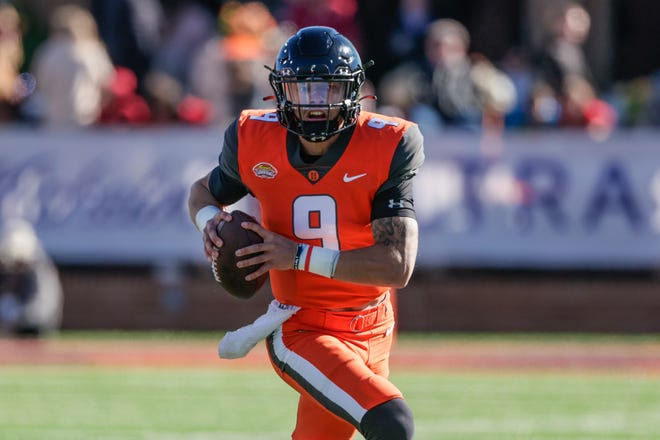 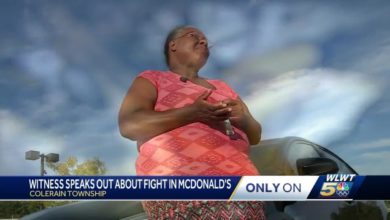