Sen. Chuck Schumer, who is likely to become the Senate majority leader following a pair of Democratic pickups last week in the Georgia runoff elections, said last week providing Americans with additional stimulus funds will be his first priority.

The Senate’s majority leader sets the agenda for the chamber. When Democrats along with President Donald Trump called on stimulus checks to grow from $600 to $2,000 per person late last month, current Senate Majority Leader Mitch McConnell blocked the bill from getting a vote despite a majority of senators indicating they would support the proposal.

Additional stimulus also has the support of members of the House, who already voted in favor of increasing the last round of stimulus checks to $2,000, and President-elect Joe Biden.

“One of the first things that I want to do when our new senators are seated is deliver the $2,000 checks to the American families,” Schumer said last Wednesday morning.

While the House is expected to move swiftly on impeaching Trump on Wednesday, the US Senate is not set to reconvene until next week. On Tuesday, Schumer requested McConnell to call senators back to Washington to hold an immediate trial of Trump. Democrats say that Trump’s comments last Wednesday incited a riot at the US Capitol. Five people died in last week’s riot.

“I've asked him to call the Senate back. All he needs is my agreement. I'm still minority leader, and his agreement, he's majority leader. And we could come back ASAP and vote to convict Donald Trump and get him out of office now, before any further damage is done,” Schumer said.

Schumer and Democrats are hoping to have a trial concluded by the time Biden takes office on Jan. 20, but without McConnell’s consent, that proposition is practically impossible.

"Can we go half day on dealing with the impeachment and half day getting my people nominated and confirmed in the Senate, as well as moving on the package?" Biden said “That's my hope and expectation."

No. 13 Ohio Bobcats down No. 4 Virginia in NCAA Tournament first round

No. 13 Ohio Bobcats down No. 4 Virginia in NCAA Tournament first round

US carries out its 1st execution of female inmate since 1953 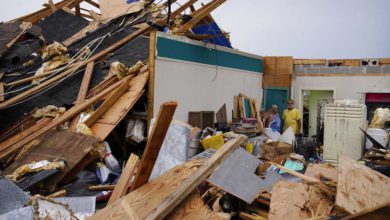 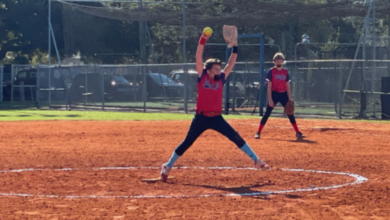 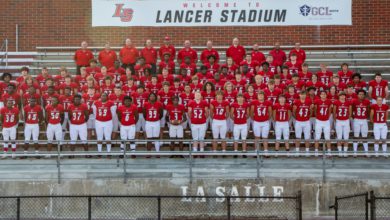 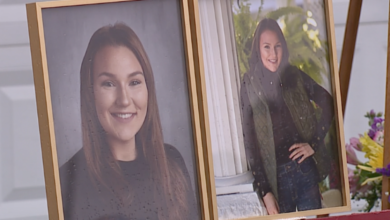 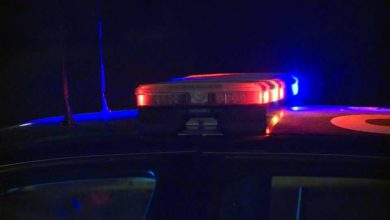 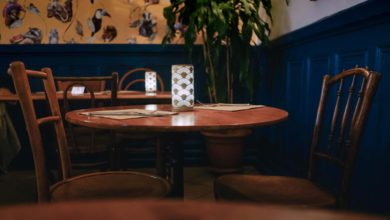