Schools closed and storm surge watches and warnings raced across the Gulf Coast as Nicholas churned along the Texas coast, a strengthening tropical storm that could reach hurricane status when it slams ashore later Monday.

Nicholas, with sustained winds of 60 mph, was centered about 70 miles south-southeast of Port Aransas, Texas, and was headed north as of 2 p.m. ET. Nicholas was forecast to move onshore along the coast of south or central Texas on Monday afternoon or evening.

"Strengthening is forecast today, and Nicholas could reach the northwest Gulf coast as a hurricane," National Hurricane Center senior specialist Eric Blake said. Weakening was anticipated Tuesday and Wednesday as the storm moves over land, he said.

A hurricane watch was issued from Port Aransas to San Luis Pass, Texas. Nearly all of the state’s coastline was under a tropical storm warning.

Whether a hurricane or tropical storm, meteorologists agree that Nicholas will be a rainmaker. Blake forecast Nicholas to pound parts of the middle and upper Texas coastline with 8 to 16 inches of rainfall, and isolated maximum amounts of 20 inches are possible through the middle of the week. Across the rest of coastal Texas into southwest Louisiana, rainfall of 5 to 10 inches is expected.

River flooding was also a concern.

Louisiana, where more than 100,000 homes and businesses remain without power two weeks after the devastation of Hurricane Ida, was under a state of emergency. In Texas, Houston could be blasted with 8 to 12 inches of rain, and nearby areas could see up to 24 inches, AccuWeather forecast.

Gov. Greg Abbott said resources had been deployed in Houston and along the entire Gulf Coast of Texas ahead of the storm.

"We urge you to listen to local weather alerts and heed local warnings from local officials," Abbott said. "Be sure to avoid high water and the affects of flooding. And be safe."

Nicholas is headed toward the same area of Texas that was hit hard by Hurricane Harvey in 2017. That storm made landfall in the middle Texas coast then stalled for four days, dropping more than 60 inches of rain in parts of southeast Texas. Harvey was blamed for at least 68 deaths.

Schools close ahead of storm

About a dozen public school systems near Galveston, Texas, shut down for the day Monday, and Galveston schools closed around noon. Several districts in the Houston area shut down or planned early releases. The Houston Independent School District tweeted that campuses and district offices will remain open Monday – but will be closed on Tuesday.

Texas A&M University-Kingsville canceled classes and the school's Corpus Christi campus switched to remote learning for the day. The University of Houston was open Monday but was monitoring the forecast for excessive rainfall and flooding. The status for Tuesday had not been determined, the school said.

Hurricane season has been among most active

The National Hurricane Center is also monitoring two other systems in the Atlantic; chances are increasing for the systems to develop into tropical depressions later this week.

The next names in the 2021 Atlantic hurricane season will be Odette and Peter.

Why Alex Rodriguez isn’t on my ballot

Why Alex Rodriguez isn’t on my ballot 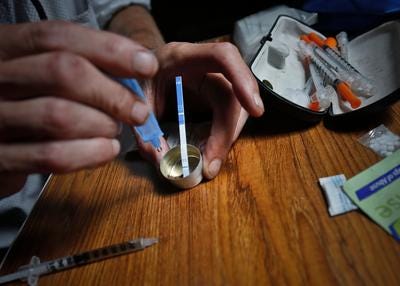 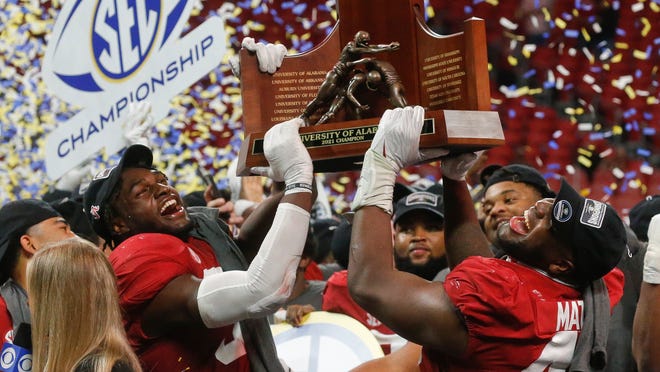 Why Alabama football is the ideal opponent for Cincinnati Bearcats 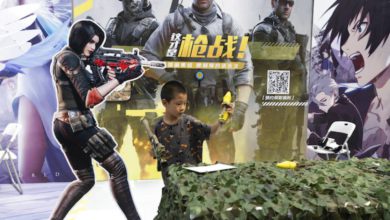 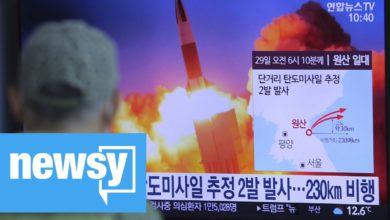 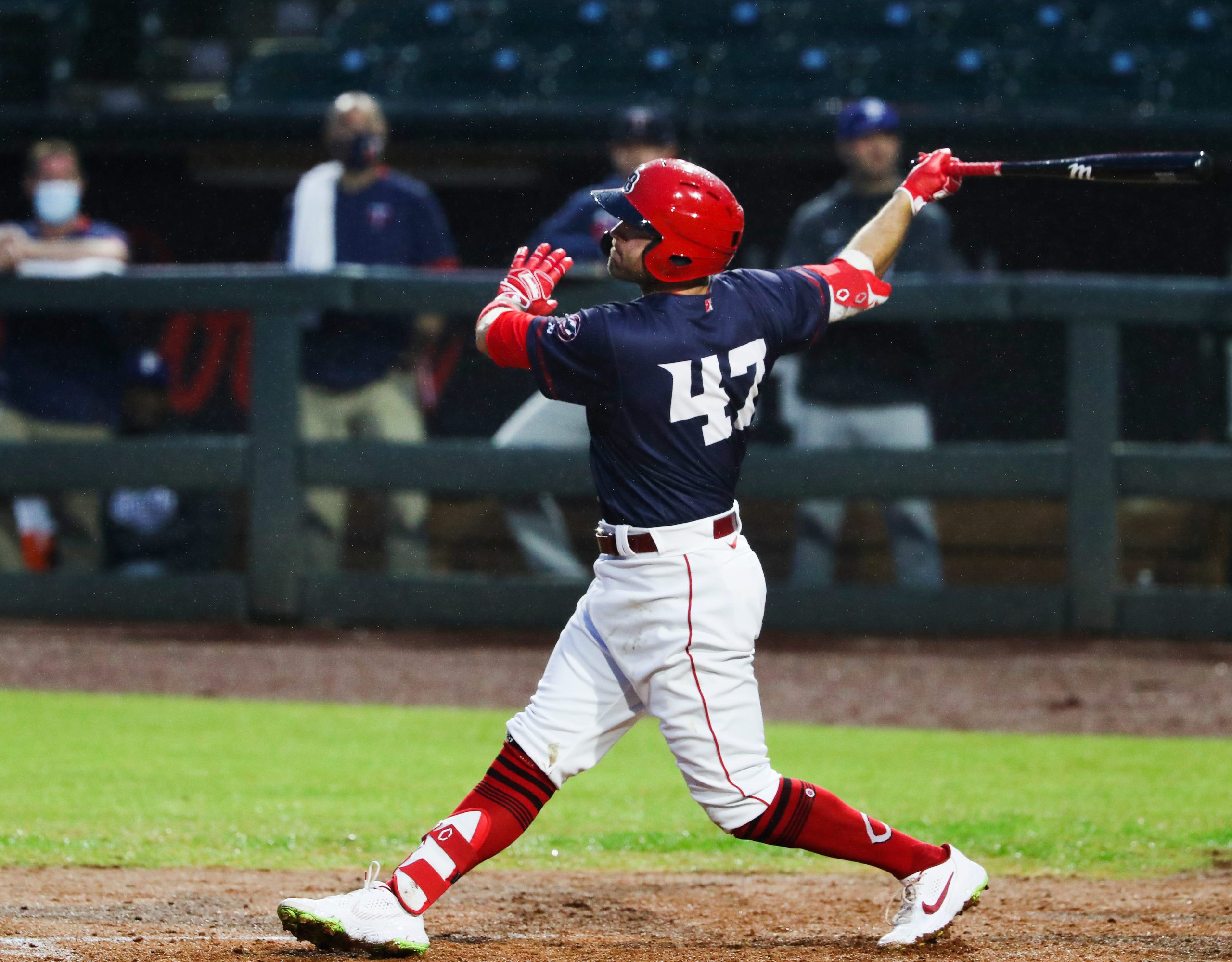