Michael Lindell, CEO of My Pillow, was photographed leaving a White House meeting Friday with notes referring to the use of martial law and a potential CIA shakeup.

Among the text visible in Lindell's notes is a reference to "…martial law if necessary upon the first hint of any …" with the rest of the sentence obstructed. A line above that appears to read, "Insurrection Act now as a result of the assault on the ... " Another section of the notes cites "Foreign Interference in the election" and says, "Make clear this is China/Iran."

As a staffer to Rep. Devin Nunes, R-Calif., Patel worked to discredit the special counsel investigation into Russian election interference. Trump installed him in his position at the Pentagon in November, after his defeat to President-elect Joe Biden.

Haspel threatened to resign in early December after learning of Trump's plan to replace her with Patel, according to several senior administration officials, Axios reported.

The photographs of Lindell were taken as he waited to meet with the president. Despite the dramatic moves outlined in the notes, White House officials said that nothing came from the brief 5-10 minute meeting between Trump and Lindell, according to The New York Times.

If Lindell presented the ideas outlined in his notes to the president, it would not be the first time the idea of martial law has been discussed in the White House since Trump's Nov. 3 loss. During a meeting in December, Trump reportedly asked former national security adviser Michael Flynn about invoking martial law and discussed it during the meeting.

Lindell, a staunch supporter of Trump, has continued to share false claims of widespread voter fraud and Trump's baseless claims that he was the true winner of an election he lost by more than 4 percentage points.

As recently as Thursday, Lindell told supporters on Facebook to "keep the faith" and, "We will have our president Donald Trump 4 more years!"

White House to resume release of visitor logs under Biden

During the Biden-Harris administration, the White House will once again release visitor logs, according to the incoming press secretary, Jen Psaki.

"For the sake of clarity – The Biden-Harris Administration will return to the policy of releasing White House visitor logs," Psaki said in tweet Friday night. "Also true that visitors will be limited for some time because safety during the pandemic is top priority."

This change is a shift from President Donald Trump’s White House, which kept the visitor logs private. That move was heavily criticized and even faced a lawsuit in response.

The consumer advocacy group Public Citizen took civil action against the Secret Service in August 2017, requesting they be compelled to "produce records responsive to FOIA requests for visitor logs and other records documenting visitors to four agencies housed in the White House Complex." Those agencies are the Office of Management and Budget, Science and Technology Policy, National Drug Control Policy and Council on Environmental Quality.

The lawsuit requested that the Secret Service "cease its policy or practice of withholding these records in violation of the FOIA."

Under Biden, the White House will go back to archiving and releasing visitor logs, as was the policy under President Barack Obama. 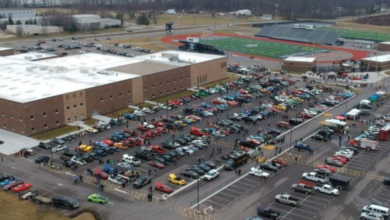 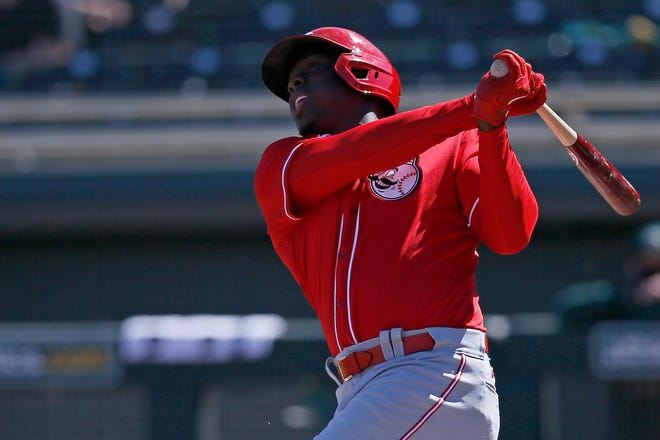 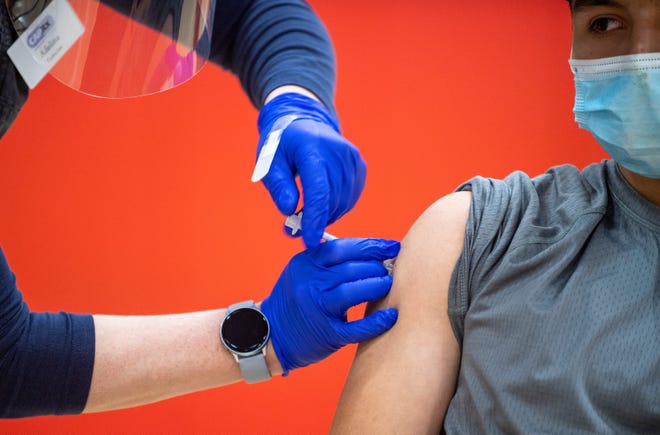 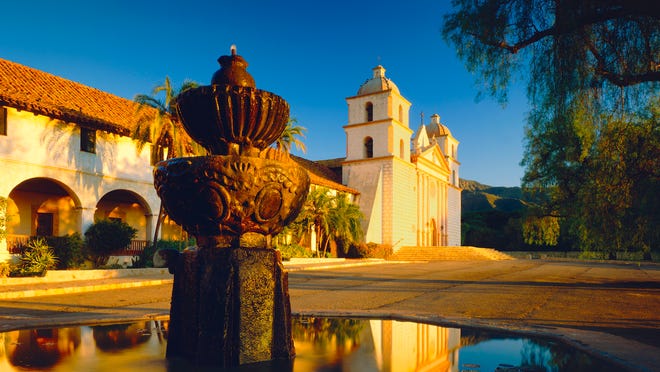 Which stats are up and which are down?