FRANKFORT, Ky. — Gov. Andy Beshear Friday announced heightened security measures around the Kentucky State Capitol grounds in Frankfort -- including a full closure scheduled for Sunday -- in the wake of the Jan. 6 deadly assault on the U.S. Capitol in Washington, D.C.

"There have been domestic terror threats against state capitols all over the United States," Beshear said in a news release. "Our commitment is that what happened at the U.S. Capitol will not happen here."

"KSP has not received any requests or notifications of a rally," Burnett said in the release. "However, precautions have been put in place to ensure the safety of both the public and state buildings, and will be adjusted as needed."

Beshear's announcement came on the heels of a similar decision by Gov. Mike DeWine in Ohio, where he has activated more than 1,000 National Guard soldiers and ordered the statehouse in Columbus closed from Sunday through Wednesday.

Officials said they expect at least one protest near the Ohio Capitol on Sunday.

On Jan. 6, while Congress worked to certify Joe Biden's election as president, a large crowd of people attending a rally hosted by the outgoing incumbent, President Donald J. Trump, marched to Capitol Hill and violently forced their way into the congressional hall in an apparent attempt to stop the certification. Five people died as a direct result of the assault, Capitol authorities reported.

Earlier this week, FBI agents warned of the potential for armed protests outside all 50 state capitols and at the U.S. Capitol in the days leading up to Biden's Jan. 20 inauguration. 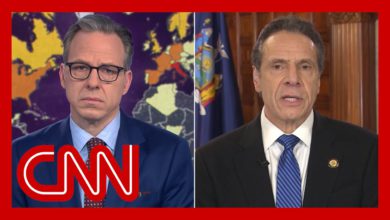 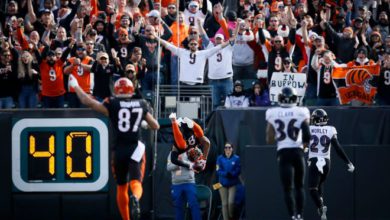 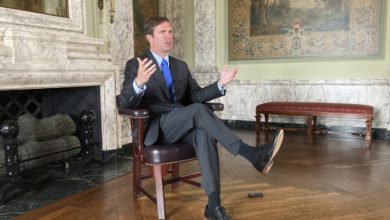 Ohio, Kentucky and Indiana have all lifted health orders. What does that mean? 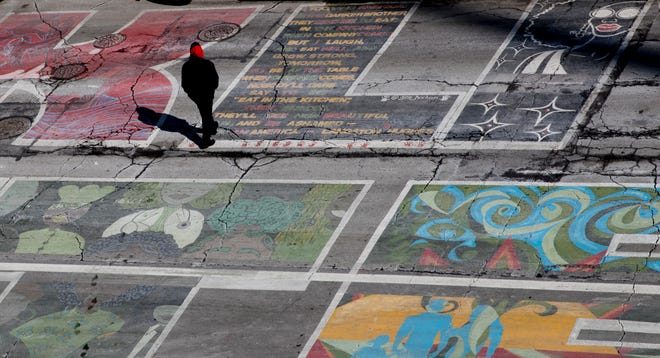 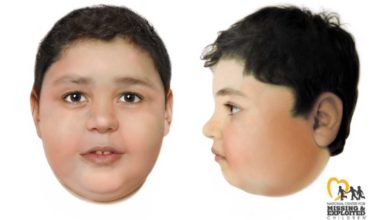 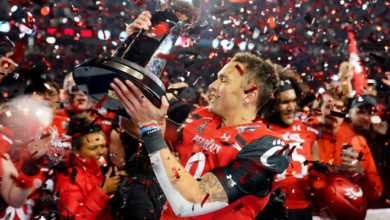