The FBI late Saturday released a newly declassified document outlining part of its inquiry into assistance provided to two of the 9/11 hijackers by Saudi nationals in the United States, but the document makes no conclusion about whether the Saudi government helped advance the deadliest terrorist attack in U.S. history.

The heavily redacted document was released in the waning hours of the 20th anniversary of the assaults, following somber memorial ceremonies in New York, Washington, and Shanksville, Pennsylvania.

The disclosure also comes more than a week after President Joe Biden, facing pressure from 9/11 victims and their families, directed the Justice Department to declassify documents related to the FBI's sprawling investigation.

The 16 pages — documenting the FBI's interview with an unidentified Saudi consulate staffer in Los Angeleswho had contact with the Saudi nationals as they were assisting hijackers Khalid al-Mihdhar and Nawaf al-Hazmi — represent the first of an expected tranche of material to be released as part of Biden's order.

Fifteen of the 19 hijackers, including al-Mihdhar and al-Hazmi, were Saudi nationals, as was Osama bin Laden, the founder of al-Qaida, the militant Islamic terrorist group that plotted and executed the attacks. The Saudi government expelled bin Laden from the kingdom and stripped him of his citizenship well before the 2001 attacks on the U.S.

Al-Mihdhar and al-Hazmi ultimately became part of the hijacking team that commandeered American Airlines Flight 77, which crashed into the Pentagon.

The Saudi government has long denied any involvement in the attacks and recently said it welcomes Biden's declassification decision.

"Any allegation that Saudi Arabia is complicit in the September 11 attacks is categorically false," the embassy said in a Sept. 8 statement. "Saudi Arabia knows all too well the evil that al-Qaeda through its ideology and actions represents ... Alongside the U.S., the kingdom has spared no effort in tackling the men, money, and mindset of terrorism and extremism in all its forms."

Jim Kreindler, an attorney for the victims' families who are suing the Saudi government, welcomed the release, asserting that the kingdom had been "counting on the U.S. government to cover up its role in 9/11..."

“The findings and conclusions in this FBI investigation validate the arguments we have made in the litigation regarding the Saudi government’s responsibility for the 9/11 attacks," Kreindler said in a statement following the FBI disclosure. "This document, together with the public evidence gathered to date, provides a blueprint for how al-Qaeda operated inside the US with the active, knowing support of the Saudi government."

Highlighted in the FBI document, are the efforts made by Omar al-Bayoumi and Fahad al-Thumairy, a Los Angeles-based Saudi embassy official, who provided a range of assistance, including housing, to the two hijackers shortly after they arrived in Southern California in early 2000.

At the time, al-Bayoumi was in contact with Saudi government entities in the U.S. and received money from a Saudi company linked to the kingdom's defense ministry.

"Communications analysis of telephone numbers associated with (the witness interviewed by the FBI) show contact with multiple individuals who assisted Hazmi and Midhar ... including a  phone call to Bayoumi on 1/5/2000," the FBI document states.

While authorities have sought to determine whether the contacts with the hijackers were arranged in advance, Bayoumi had claimed the association was "by chance." 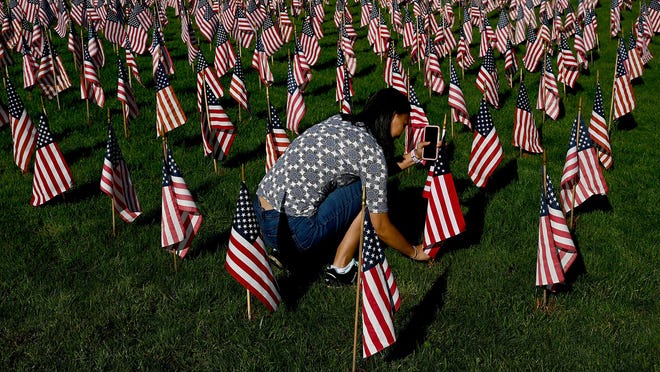 First, Sam Hubbard became a defensive end. Then, he became a Bengals cornerstone

First, Sam Hubbard became a defensive end. Then, he became a Bengals cornerstone

Woman who admitted to Slender Man attack to be freed Monday 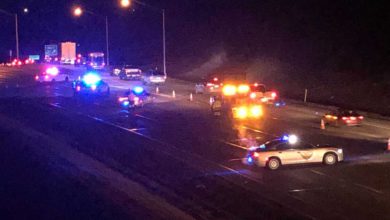 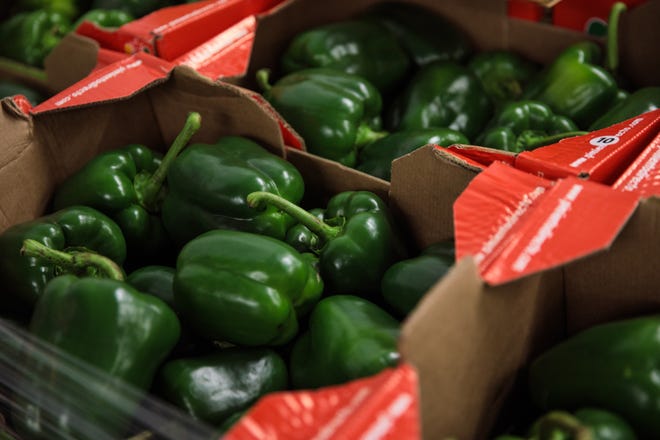 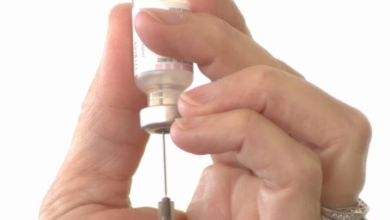 COVID-19 vaccine paves the way for new types of medication 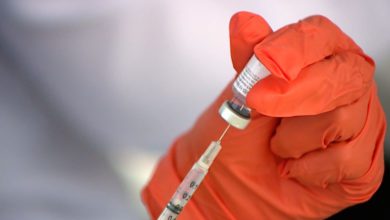 Does size matter for vaccine needles? 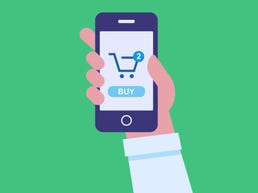 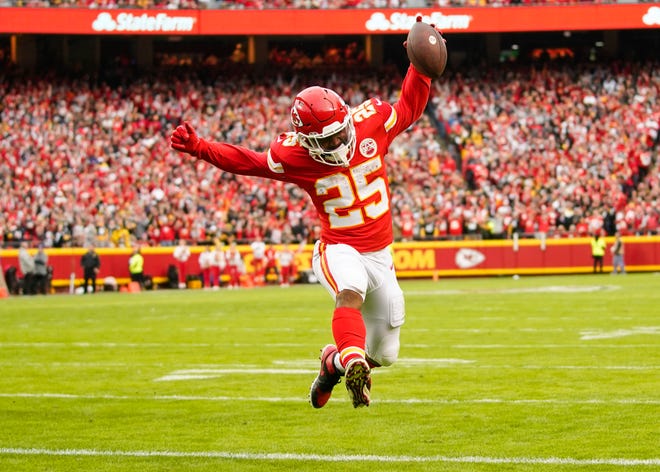