CINCINNATI — Officer Lisa Johnson said it was a no-brainer for her to decide to put on a CPD uniform.

That was more than 30 years ago.

Now Johnson's daughter and younger brother are on the force.

"I get less sleep with my daughter on," Johnson said. "I got less sleep when my mom and brother were on, so it's... but I know they're serving the community."

Johnson has seen the ups and downs of the Cincinnati Police, especially back in the day when being a woman on the force was not so easy.

"I think women had to prove themselves, which I had no problems doing because I was better with some of the guys," she said. "Okay, so I didn't have a problem with that. But I did worry for other women."

Things are different now. Women currently make up about 22% of the department. And women within the CPD have risen in the ranks.

"It's an amazing job. I've been doing it for 30-plus years and have not regretted one single day of it," Lt. Col. Terri Theetge said.

Theetge is the executive assistant chief. This week she and other department leaders signed a pledge to have 30% of the department be women by 2030.

"This is more than just stepping up our game to recruit women," Theetge said. "This is also about retention, promotion, and just how we utilize women throughout the police department."

Nationwide, 104 police departments have made the same pledge in partnership with New York University. In addition, a study conducted by the university shows that departments filled with women have higher rates of public trust.

"Research has shown that women use force less often than men," Theetge said. "Women get less citizen complaints than men do. And yeah, I think it's the maternal instinct. We just approach a scenario from a different angle than men do-- not that the men's angle is wrong. Just different. That's all."

The pledge includes sharing data and working with NYU's School of Law to garner more women into law enforcement.

Test your Cincinnati knowledge with our holiday quiz

Test your Cincinnati knowledge with our holiday quiz 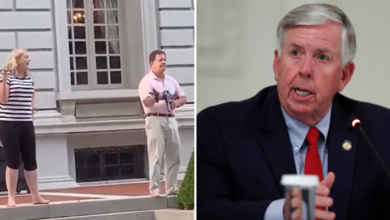 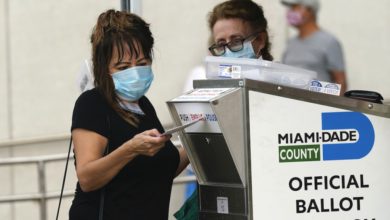 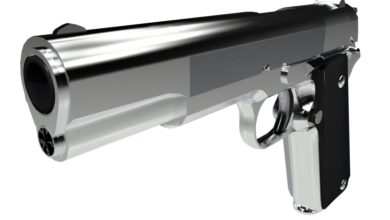 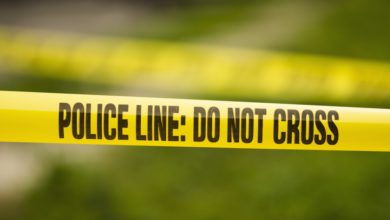 1 person in custody after shooting at suburban Chicago mall 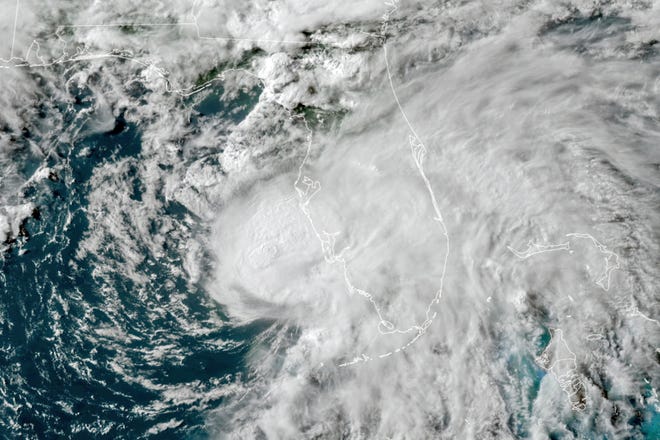 Elsa restrengthens into a hurricane, roars toward Florida landfall