Consumers could soon get discounted coronavirus tests at Amazon, Kroger and Walmart as part of President Joe Biden's plan to significantly increase testing.

The Biden administration said those three major retailers over the next three months will sell rapid, over-the-counter COVID-19 tests "at cost," a discount of up to 35% from retail prices.

"There is a big shortage in the market right now across the board," said Ron Gutman, co-CEO of Intrivo, a testing manufacturer.  "We have a lot more demand than we’ve ever seen before."

Intrivio is the technology and business partner of  Access Bio, one of six companies with Food and Drug Administration authorization to sell home tests directly to consumers. Rapid antigen tests made by Abbott Laboratories, Quidel and Ellume have been sold for months by major retailers. Intrivio/Access Bio expect to begin selling retail rapid tests in the coming weeks.

What we know:Who's covered by Biden's new vaccine mandates? When do they go into effect?

Private companies that sell direct-to-consumer tests are scrambling to again ramp up production of rapid tests.

In June, Abbott, which makes versions of the Abbott BinaxNow rapid antigen test, warned investors of "significantly lower" demand for tests and closed a factory in Gurnee, Illinois, that manufactured the tests, a move that eliminated 2,000 jobs. More recently, Abbott said it is again working to produce more tests. The kits have periodically available at major retail stores.

Ellume CEO Sean Parsons said the company is moving to 24-hour production to churn out tests at the company's manufacturing site in Australia. The company, which secured a $231.8 million Department of Defense deal to expand U.S. production, plans to open a factory in Maryland by the end of the year.

"We’re certainly looking to increase production as swiftly as we safely can," Parsons said.

Along with vaccination and wearing masks, testing remains an important tool to contain the spread of coronavirus, said Marcus Plescia, chief medical officer of the Association of State and Territorial Health Officials.

Is Biden's COVID-19 vaccine mandate a law? What happens to those who don't get the shot?

Rapid home tests are popular with consumers and make it easier to check their status, but Plescia said these tests are also more difficult to track because results are often not reported to state and local public health departments.

"If you do test positive, you’ve got to do the right thing – stay at home, limit your interactions with other people and if you’ve been around other people, let them know," Plescia said. "The public health departments will do that for you, but only if we know you have tested positive."

Others worry that even with Biden's pledge to expand testing, cost will remain a barrier for some. While health insurance companies are required to cover the cost of laboratory-based tests and some rapid antigen tests, consumers might not be reimbursed when they buy tests directly from retailers.

"The tests in the United States are more expensive – that does lead to barriers in testing," said Dr. Julie Swann, a North Carolina State professor and health systems expert.

Swann cited Great Britain's routine screening of children as the example of national testing program that has "had a huge impact on reducing transmission."

The Biden plan will likely require a wide variety of tests, not just rapid tests consumers can purchase at retail stores. The federal Department of Labor's Occupational Safety and Health Administration will develop a rule requiring businesses with 100 or more employees to mandate vaccinations or require employees to weekly testing.

Many employers already require workers to be tested regularly before entering an office or a manufacturing site, and this increased testing has testing manufacturers scrambling to meet demand.

"We are literally working around the clock to increase capacity," Gutman said. "We feel there is an urgency around getting more tests to market." 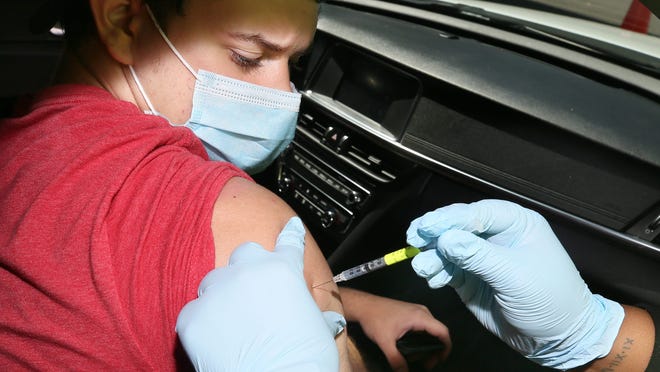 US to house up to 3,000 immigrant teens at Dallas convention center site

US to house up to 3,000 immigrant teens at Dallas convention center site 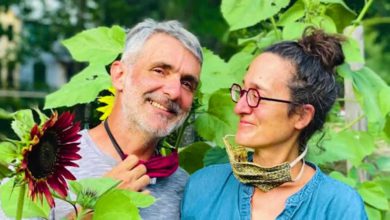 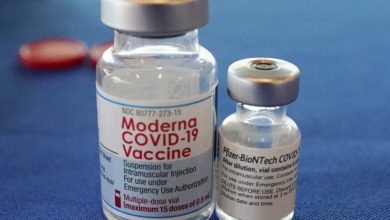 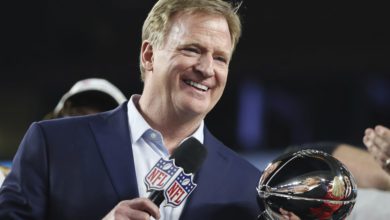 2020 NFL Draft will go on as scheduled in April, commissioner says 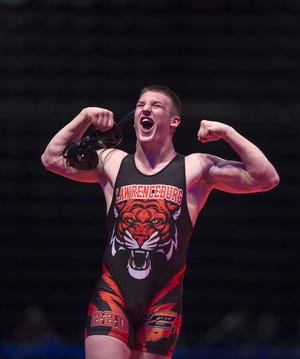 Lawrenceburg’s Mason Parris gets ‘Next in Line’ deal with WWE 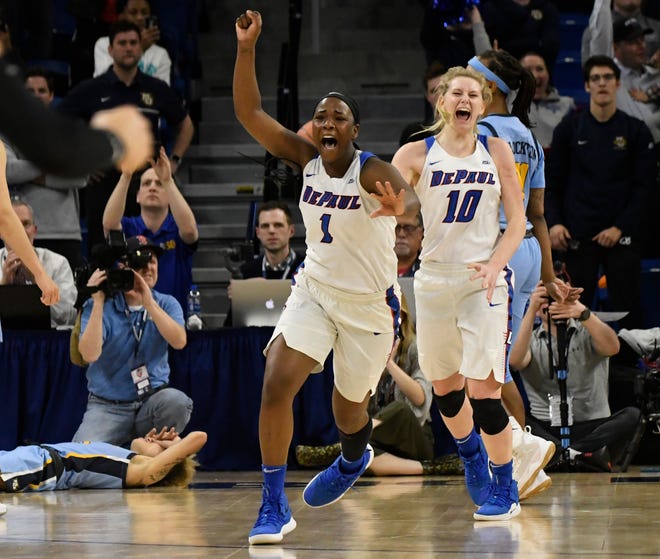 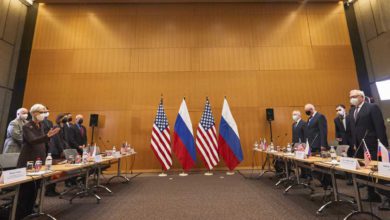