The Cincinnati Bengals begin their season with a home matchup against the Minnesota Vikings and it’s one with no shortage of interesting storylines. Quarterback Joe Burrow is healthy and ready to go. Head coach Zac Taylor is ready to win now. And the Bengals dedicated their free agency to signing four players who will be starters on defense.

Oh, and the team drafted wide receiver Ja’Marr Chase, Burrow’s former teammate at LSU, with the No. 5 overall pick in the draft.

More:How many games are the Bengals going to win? Predicting the entire Cincinnati Bengals 2021 season

Taylor enters his third season with the most talented roster he’s ever had and is ready to show his team is ready to take the next step. The matchup with the Vikings will be a good litmus test to see how much the Bengals have improved.

Here are three keys to the game:

Minnesota’s offense is centered around running back Dalvin Cook and there’s good reason for it. Cook is one of the league’s top players at his position and has earned the respect of the Bengals’ defensive players and coaching staff.

“You can argue the guy, I think he finished second or third in the league last year in yards, with 1,500 plus,” defensive coordinator Lou Anarumo said. “And all those touchdowns. We have great running backs in our league, but he is in that top one, two, three without any doubt. We have great respect of him. The first guy generally doesn’t’ tackle this guy. He bounces off tackles like crazy. This game starts and ends with stopping that guy. If you don’t, you have no chance. It’s a tremendous challenge.”

After finishing No. 29 in the NFL in run defense in 2020, the Bengals made a concerted effort to improve in this specific area. Cook will be their first test to see if the new acquisitions and dedication to being a better defense against the run paid off.

Cook has rushed for 3,661 yards on 769 carries and 33 touchdowns in four seasons with the Vikings. He’s also utilized often in the pass game and caught 44 passes for 361 yards and one touchdown in 2020. Minnesota wants to run the ball first to open up their passing offense and slowing Cook down will be critical for the Bengals.

Week 1 is really the first time the starters on both sides of the ball will play significant game snaps. Many teams have gone away from playing their starters in the preseason and if they do, it’s for limited time. That was the case in Cincinnati. Taylor played most of his starters for very few snaps during the preseason.

More:Depth questions at defensive end for Bengals with Khalid Kareem out at least three weeks

Perfect execution isn’t likely to happen from either team but the team which makes fewer mistakes is likely to win the game. If Cincinnati can not turn the ball over and keep its offense on the field longer, the better.

Anarumo’s biggest emphasis this offseason has been finding ways to create more turnovers to give more opportunities back to the offense. They go hand in hand.

“Turnovers … Week 1, turnovers,” Taylor said of what he thinks the game will be decided by. “That's every game of the season, but turnovers, you have to win the turnover battle Week 1. You have to."

Joe Burrow hasn’t taken a hit since the one that ended his spectacular rookie season. He was sacked far too often – 32 times -- in the 10 games he played in last season. The Bengals committed to bolstering their offensive line through free agency and the draft. Veteran tackle Riley Reiff was signed to anchor the right side. Jonah Williams is healthy and appears to be primed to have a big season protecting Burrow’s blindside.

More:'Joe Burrow did it': What it's like for a young quarterback to recover from an ACL surgery

The biggest question surrounding Cincinnati’s offensive line comes at the guard position. Will the interior guys hold up? They’ll need to against Minnesota’s defensive front to give Burrow time to create more explosive plays with the star-studded wide receiver cast the team has. 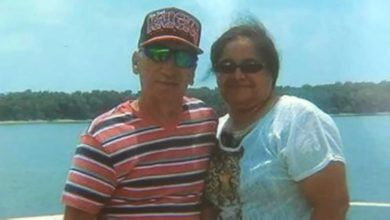 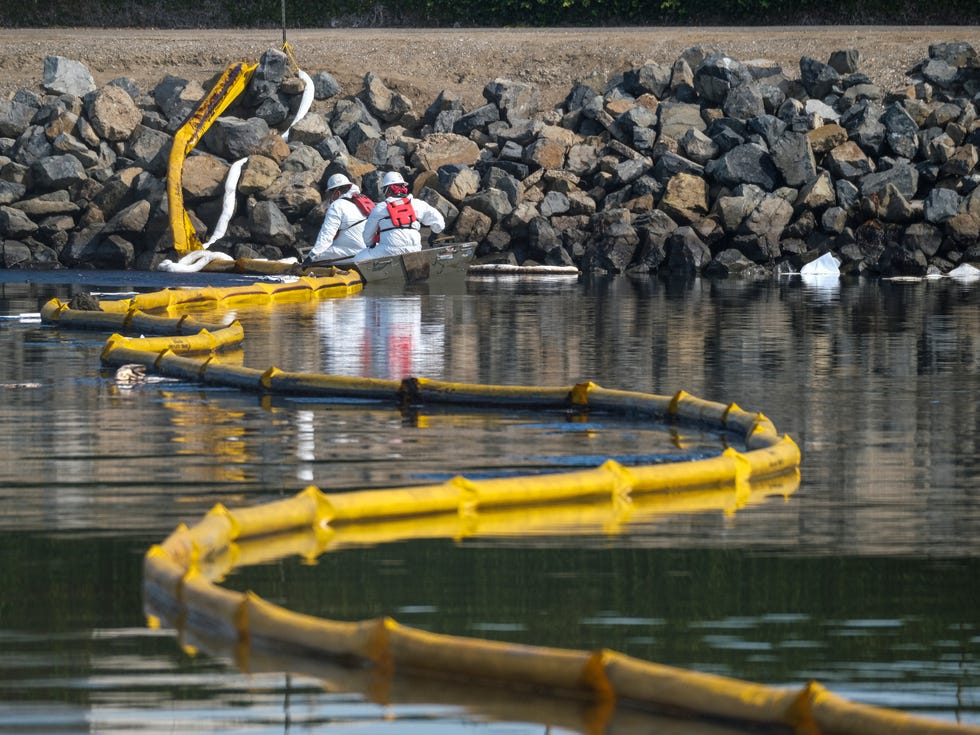 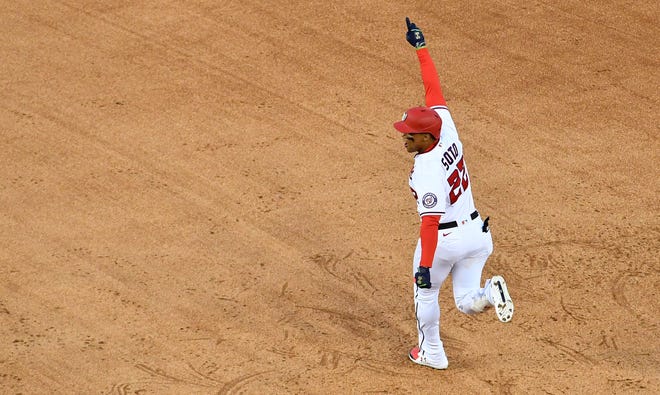 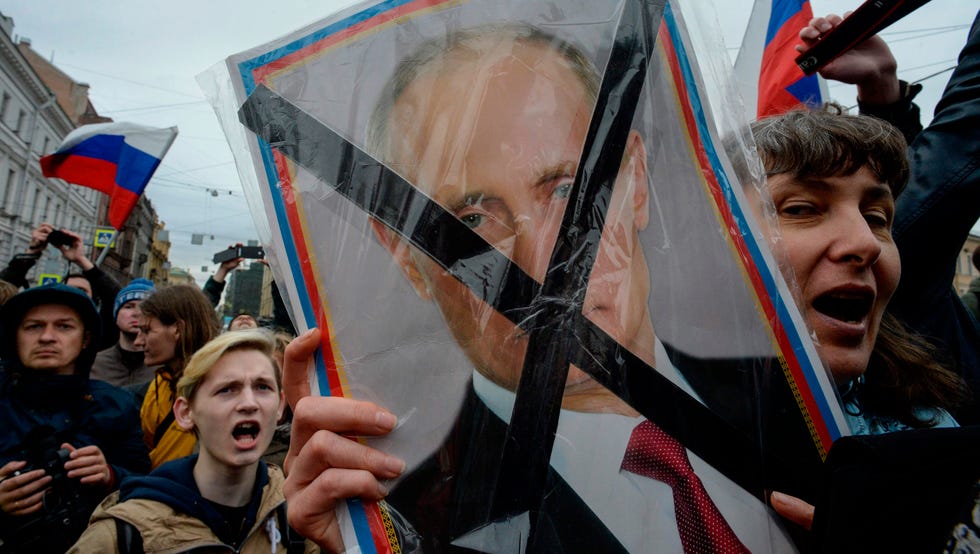 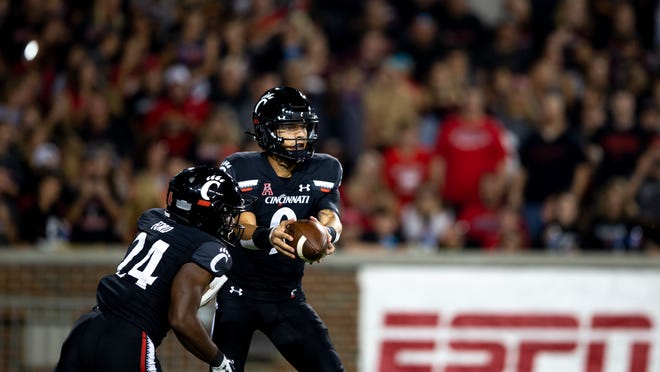 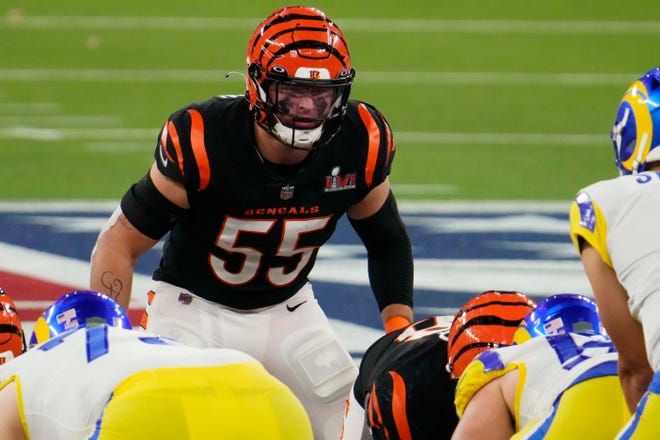