The department, in its arrest warrant affidavit, had suggested bond conditions of "no computer access, no internet access, and no contact with the witnesses or those people whose personal information was acquired through the download."

Jones appeared before the court Monday, and the judge set her bond at $2,500. The court rejected the request to bar Jones from using the internet and computers. The judge also rejected FDLE's request to outfit Jones with a GPS tracking device.

"It was a little bit of overreach, which I think this entire case has been overreach," said Jones' attorney, Stephen Dobson.

Jones, 31, was charged under Florida's computer related crimes statute "with one count of offenses against users of computers, computer systems, computer networks and electronic devices," the FDLE said.  The third-degree felony can carry a penalty of up to 5 years in prison and a $5,000 fine if there is a conviction.

According to  its arrest warrant affidavit, the Florida Law Enforcement Department alleges Jones sent a message from a Department of Health emergency messaging system calling on civil servants to "speak up."

"It's time to speak up before another 17,000 people are dead," the alleged message read, in part.

Bert and Carol:Kansas couple fought COVID-19 together but died, holding hands, at a hospital less than two hours apart

The investigation began Nov. 10 after the FDLE received a complaint from the Florida Department of Health that someone illegally accessed a state emergency-alert messaging system, known as ReadyOp. FDLE agents determined the message was sent from Jones' home in Tallahassee, the agency said.

The FDLE executed a search warrant on Jones' home on Dec. 7. Armed agents seized computer hardware, phones and memory devices. The raid drew criticism from some for its heavy handedness. Legal and digital rights experts were also concerned about the vagueness of the search warrant affidavit.

In a series of tweets Saturday, Jones announced that she would be turning herself in and said that her impending arrest was unrelated to the reasons behind the December raid.

But the FDLE alleges that evidence found as a result of that raid "shows that Jones illegally accessed the system sending a message to approximately 1,750 people and downloaded confidential FDOH data and saved it to her devices."

The Office of the State Attorney for the 2nd Judicial Circuit will prosecute the case.

Coronavirus Watch newsletter:Sign up for daily updates right in your inbox

Jones on Dec. 21 filed a civil suit against the state in response to the Dec. 7 raid, alleging it was an act of retaliation. In the suit she denied the allegations against her and claimed her constitutional rights were violated.

Jones was fired from the Department of Health in May for alleged insubordination. She has claimed she was fired for refusing to doctor the state's COVID-19 numbers on the  department's coronavirus dashboard. Since then she has created her own competing dashboard, which she says presents the data more honestly, and includes additional public health metrics.

More recently Jones began compiling COVID-19 data related to schools nationally, submitting at least two research papers for journal publication. She has gained a considerable online following on Twitter, where she has over 370,000 followers and is a frequent critic of Florida Gov. Ron DeSantis.

Her last tweet on Sunday read: "Censored by the state of Florida until further notice."

Dobson said that Jones is not barred from resuming her tweeting or making public statements. Asked if he expected the state to prosecute more vigorously if Jones continued to speak out, Dobson said: "I don't know. After what's happened, nothing would surprise me."

Plans solidify for 93rd Oscars: No Zoom, no sweatshirts

Plans solidify for 93rd Oscars: No Zoom, no sweatshirts 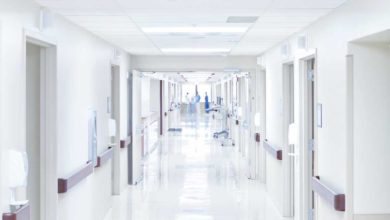 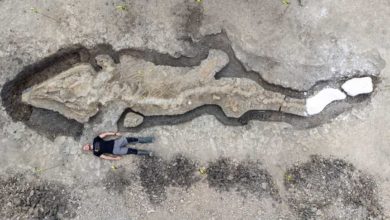 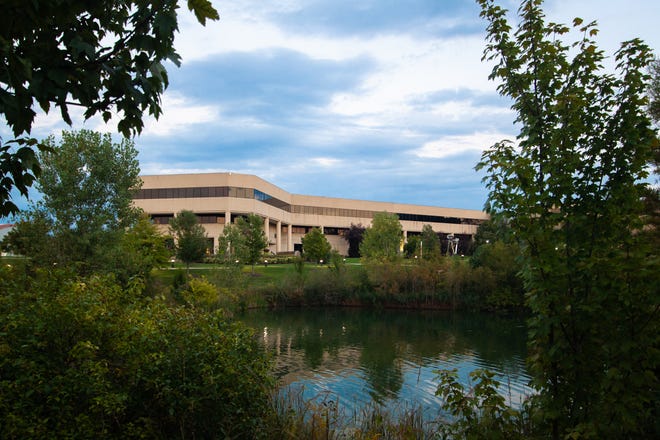 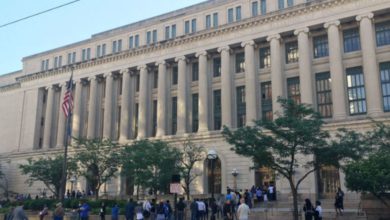 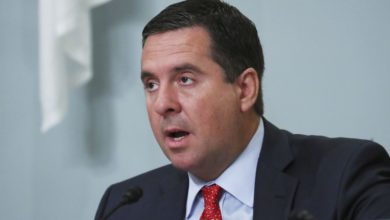