Two Greater Cincinnati restaurants have been recognized by OpenTable and by the app's diners as being among the top 100 neighborhood gems in the country.

Thursday, the online restaurant reservation service OpenTable released its list of the "100 Best Neighborhood Gems in America for 2021."

Three restaurants in Ohio made the list, and two are in Greater Cincinnati: Cozy’s Cafe and Pub in Liberty Township and Grand Finale Restaurant in Glendale. The other Ohio restaurant is Coldwater Cafe & Catering in Tipp City.

No Kentucky restaurants made the list, but two from Indiana did: Iozzo’s Garden of Italy in Indianapolis and the Italian House on Park in Westfield.

More:Treasure this West Side restaurant inspired by steaks, Sinatra and Buddy LaRosa 🥩

To determine the top 100 restaurants, which included 23 states and the District of Columbia, OpenTable analyzed its internal data generated solely from diner reviews collected between April 1, 2020 and March 31, 2021.

All restaurants with a minimum “overall” score and number of qualifying reviews were included for consideration.

California was the state with the most restaurants selected, with 25.

According to a survey from OpenTable, 35% of people surveyed want to take a break from cooking at home and 27% would dine out for every meal if they could.

Of those surveyed, 47% reported they were planning to dine at a restaurant at least once a week in the next three months.

They became parents to two sets of twins in one day 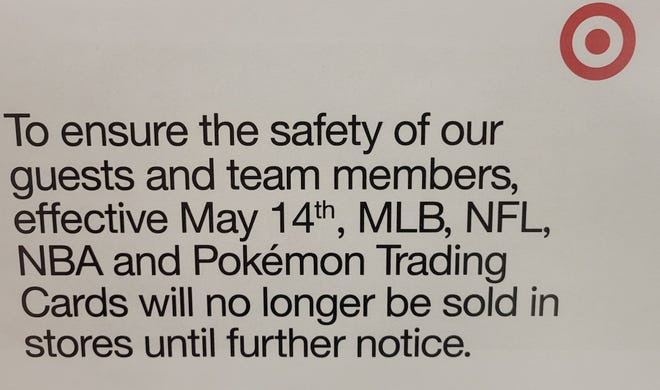 How COVID-19 lingers on and on for some 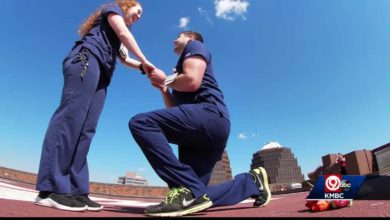 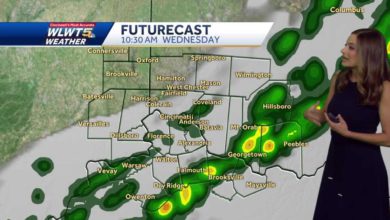 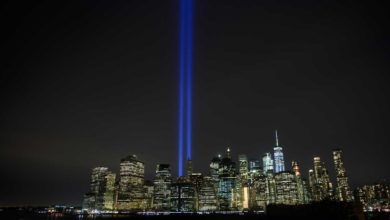 Remembering 9/11 changes as the decades pass