ST. LOUIS – There are three weeks left in the National League wild-card race and there are four teams separated by 3½ games.

The San Diego Padres hold a one-game lead over the Cincinnati Reds, but they’ll have to earn it with a daunting schedule. The Padres have the toughest remaining schedule in baseball, facing opponents with a combined .602 winning percentage.

The Reds have a 5-15 record in their past 15 games, fortunate they didn’t fall further out of the playoff picture.

Here’s a look at how the weekend shapes up for the wild-card contenders:

The Padres have 16 games remaining against the San Francisco Giants and Los Angeles Dodgers, and they don’t have any games left against clubs with a sub-.500 record. They’re beginning a 10-game, 10-day road trip Friday through L.A., San Francisco and St. Louis.

"It's probably the most exciting and most anticipated road trip I've been on as a Padre, which is pretty cool," outfielder Wil Myers told MLB.com. "Should be a lot of fun. This is why you play in the big leagues: To play these kinds of games late in a season."

More:Series Wrap: What has gone wrong for the Cincinnati Reds in the last two weeks?

Manny Machado and Fernando Tatis Jr. are hitting well at the right time, but a weekend series against the rival Dodgers will be an important tone setter for the rest of the road trip. San Diego enters with a 7-6 record against L.A. this season.

The offense has fizzled in the last two weeks and All-Star Jesse Winker isn’t expected to return for another week. The bullpen remains a question mark.

“Obviously, it’s a little bit frustrating for us, but this team is strong,” rookie pitcher Vladimir Gutierrez said, according to team interpreter Jorge Merlos.

The Cardinals are trailing a bit in the wild-card race, but they control a lot of their future. It’s their final three games of the season against the Reds this weekend and then they’ll play host to the Padres next weekend.

They’re averaging only 2.5 runs in their last six games, but their bullpen has shown improvement.

Depending on how the New York Mets play over the next week, the Phillies may not play another team with a winning record until Sept. 28. They’re the one team in baseball with a softer remaining schedule than the Reds.

The Phillies have struggled to put away games with the back of their bullpen, giving up a go-ahead homer against the Colorado Rockies in their series opener Thursday when they were within a strike of a win. They blew a two-run lead in the eighth inning against the Miami Marlins last weekend.

“It hurts a lot,” manager Joe Girardi said after the 4-3 loss to the Rockies on Thursday. “But we can’t change it. We’ve got to come out and play better tomorrow and find a way to put a streak together here.”

GOP to sue over Biden vaccine plan; FDA updates on vaccines for kids 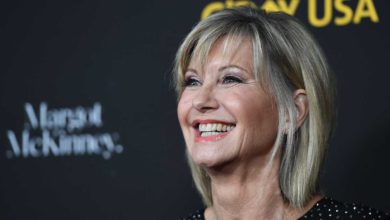 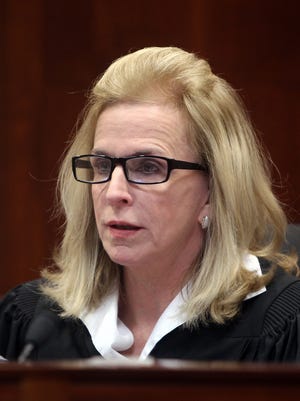 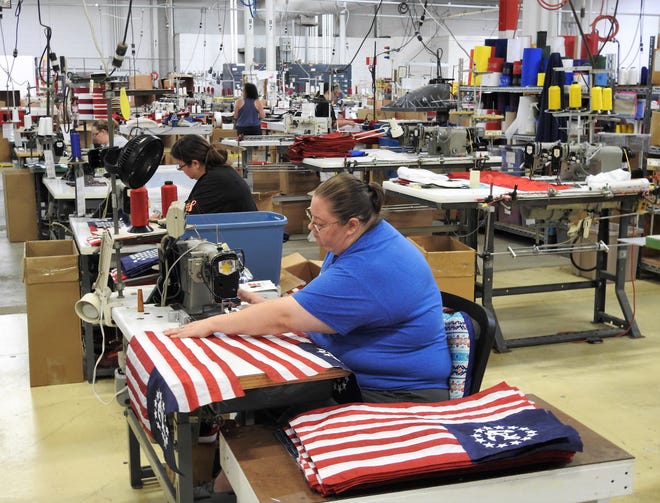 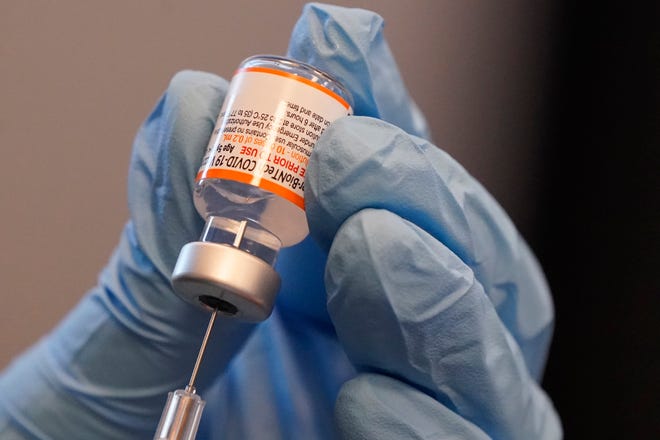 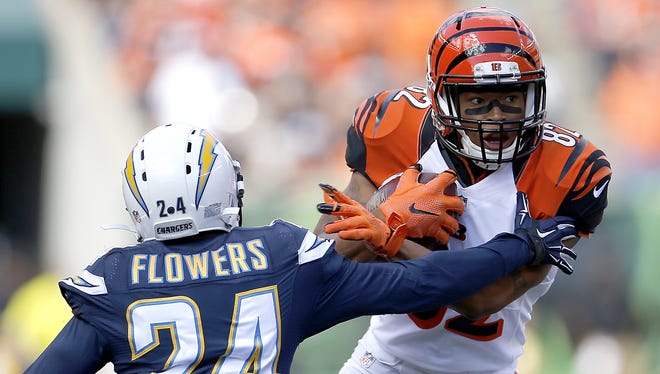 How to plant a Bengals Who Dey garden