A number of conservative governors across the U.S. are threatening to fight President Joe Biden's newly announced vaccine mandate plan, which will require businesses with more than 100 employees to require inoculation or weekly COVID-19 testing.

The move, predictably, was both applauded and condemned by Americans, political leaders and union heads. It will be enacted through a forthcoming rule from the Occupational Safety and Health Administration that carries penalties of $14,000 per violation, an administration official said.

Already, the Republican National Committee vowed to file a lawsuit against the Biden administration. "When his decree goes into effect, the RNC will sue the administration to protect Americans and their liberties," RNC Chairwoman Ronna McDaniel said.

South Carolina Gov. Henry McMaster promised "we will fight them to the gates of hell to protect liberty and livelihood of every South Carolinian." Texas Gov. Greg Abbott said on Twitter that the state was "already working to halt this power grab."

The new plan, which Biden announced Thursday as part of a new 6-pronged strategy, is expected to affect about 100 million workers in the country.

"Many of us are frustrated with the nearly 80 million Americans who are still not vaccinated," Biden said Thursday when announcing the new strategy. "This is not about freedom from personal choice, it's about protecting yourself and those around you."

On Friday, Biden is scheduled to visit a D.C.-area school with the first lady to discuss keeping students safe during the pandemic.

►Biden directed the Transportation Security Administration to double fines for travelers who refuse to wear masks in airports, increasing fines to $500 to $1,000 for first offenders and $1,000 to $3,000 for repeat offenders.

📈Today's numbers: The U.S. has recorded more than 40.5 million confirmed COVID-19 cases and more than 654,400 deaths, according to Johns Hopkins University data. Global totals: More than 223 million cases and 4.6 million deaths. More than 177.4 million Americans — 53.4% of the population — have been fully vaccinated, according to the CDC.

📘 What we're reading: Government counts of the devastation from coronavirus among the most vulnerable elderly likely missed more than 16,000 COVID-19 deaths in U.S. nursing homes during the early months of the pandemic, according to a study. Read more.

Los Angeles to require all students 12 and up get vaccinated

The Los Angeles Unified School District Board of Education voted Thursday to require all students 12 and older to be fully vaccinated against COVID-19 to do so in order to attend in-person classes by January.

“L.A. Unified is leading because we must. Our communities cannot wait," said board member Mónica García.

The move is likely to face opposition from families who are hesitant to get their kids vaccinated. There is no vaccine with full FDA approval for children ages 12 to 15; Pfizer was recently approved for ages 16 and up. Children over age 12 can receive vaccines under an emergency use authorization.

According to county data, about 58% of students ages 12 to 18 within the district are already at least partially vaccinated.

In a "significant" deployment, more than 300 Kentucky National Guard members are headed to 21 hospitals around the state to assist overworked health care workers, including in Louisville, Gov. Andy Beshear announced Thursday.

The 310 soldiers, split into teams of between 10 and 30 for each hospital, will help facilities with non-clinical work — such as administrative and logistical support — for up to two weeks, starting Monday.

This comes as Kentucky has the lowest number of adult beds available in intensive care units — only 90 are free, Beshear said, adding that 60 out of the state's 96 hospitals are facing critical staffing shortages. 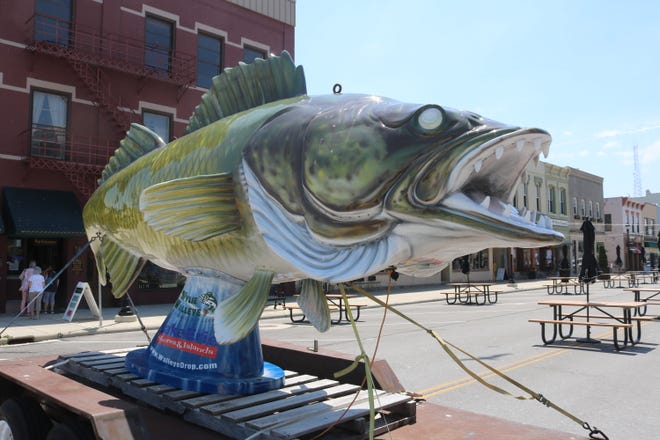 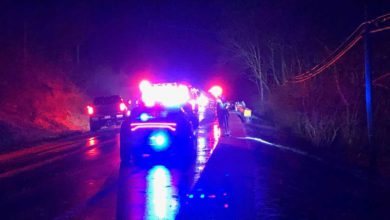 Icy and snowy roads lead to crashes in Clermont county 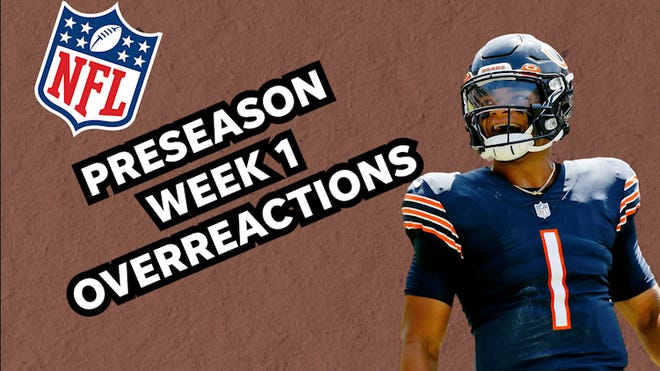 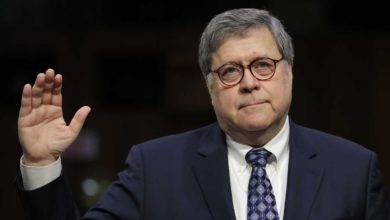 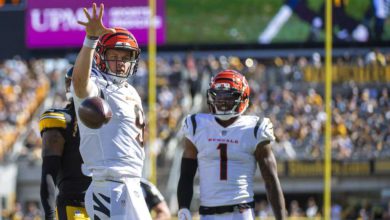 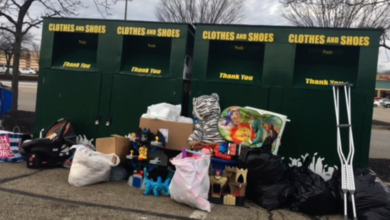 Colerain Township hopes to clean up its streets, end littering and dumping in 2021