Tropical Storm Mindy made landfall in Wednesday evening in Florida's Panhandle, bringing strong wind and rain to the area.

The storm made landfall in St. Vincent Island, about 90 miles southwest of Tallahassee, along the state's northwest Gulf Coast, according to the National Hurricane Center. Sustained winds were measured at about 45 mph with gusts reaching 55 mph.

Tropical storm warnings were in effect for parts of north Florida overnight as the storm made its way across the northern peninsula. Its projected path has it moving across the state and impacting parts of southern Georgia before the storm heads out to the Atlantic Ocean on Thursday.

"Mindy is expected to produce storm total rainfall of 2 to 4 inches with maximum amounts of 6 inches across the Florida Panhandle into southern portions of Georgia and South Carolina through Thursday morning," the Hurricane Center said. This rainfall may produce isolated to scattered flash, urban and small stream flooding.

Even when the center of the storm was offshore, tropical downpours had already soaked parts of the Southeast, AccuWeather said. Flooding downpours may hit metro areas in Florida around Tallahassee and Jacksonville, as well as Savannah, Georgia, and Charleston, South Carolina, into Friday.

In addition, a few isolated tornadoes are possible over portions of the Florida Panhandle from Wednesday evening into Thursday morning.

Mindy was expected to emerge over the western Atlantic by midday Thursday, where environmental conditions appear unfavorable for additional development, the Hurricane Center said.

While Mindy will be a short-lived storm, Hurricane Larry continues to churn in the Atlantic Ocean. Larry will graze Bermuda on Thursday, then take aim on Newfoundland, Canada, by late Friday and into Saturday. Waves from Larry are impacting the beaches along the East Coast with "life-threatening surf and rip currents," the Hurricane Center said. 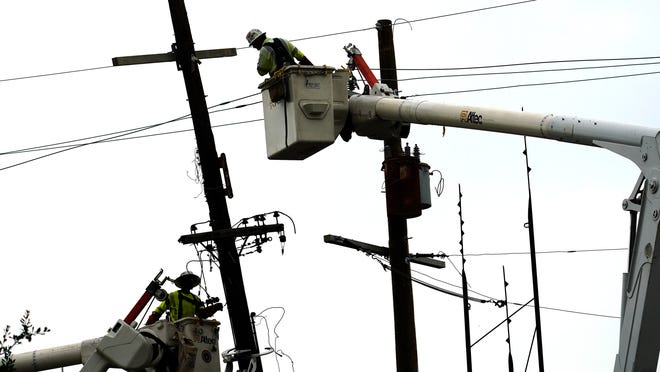 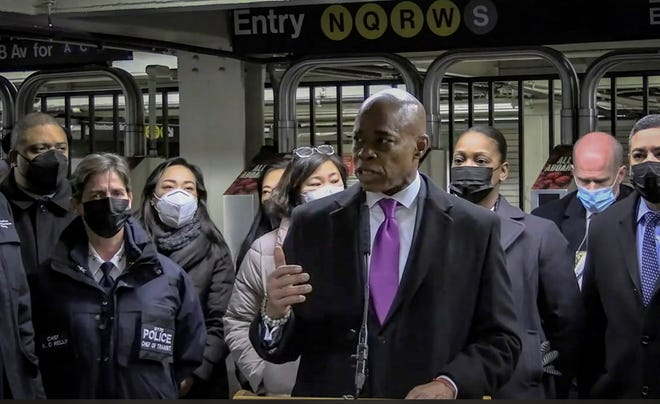 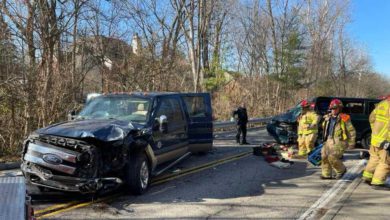 1 flown to hospital after crash in Newtown 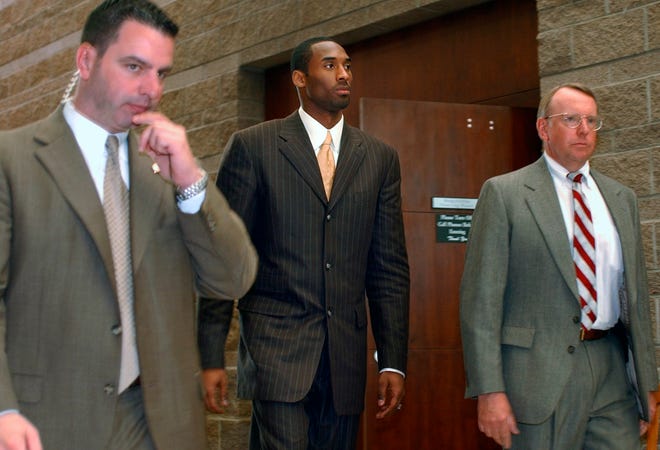 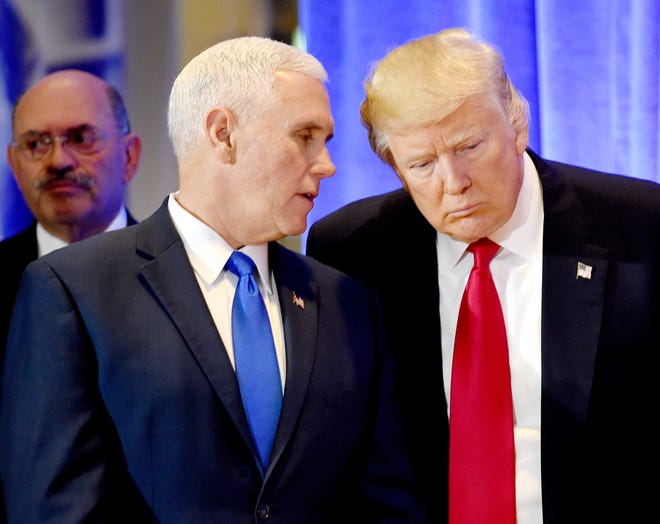 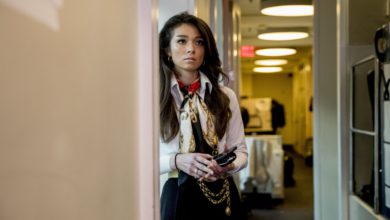