Next time you get on the Cincinnati Bell Connector you'll be hearing a new voice: Emilio Estevez.

The actor, activist and Cincinnati resident will become the new voice of the streetcar, announcing stops as it travels around the city, from The Banks to Over-the-Rhine.

The Cincinnati Bell Connector tweeted a photo of Estevez in a recording studio Thursday, announcing his new role for the streetcar's fifth birthday. The current voice on the streetcar is Cincinnati native and 98 Degrees singer Nick Lachey.

In 2018, Estevez featured the streetcar traveling down Walnut Street in his movie, "The Public," set in Cincinnati. He also wrote a letter, urging Mayor John Cranley and Cincinnati City Council members to restart the streetcar, which was facing financial woes and was originally shuttered for safety reasons during the start of the COVID-19 pandemic.

More:Actor Emilio Estevez to Cranley: 'Let's get the streetcar up and running again'

"Mayor Cranley, you know from our conversations, there are few in Hollywood that have the kind of love I have for Cincinnati," Estevez wrote in 2020. "Not only because of my familial roots, my dad born in Dayton and my mom born in Cincy proper, I have embraced the city not only as a unique setting to make films, but also as a unique city to live in."

The Cincinnati Bell Connector has been running during the pandemic since August 2020 is currently free to ride. 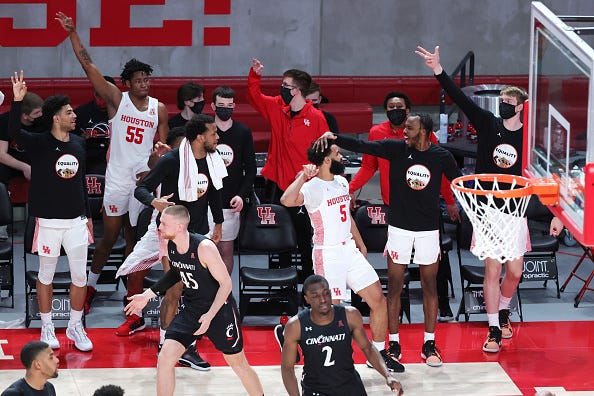 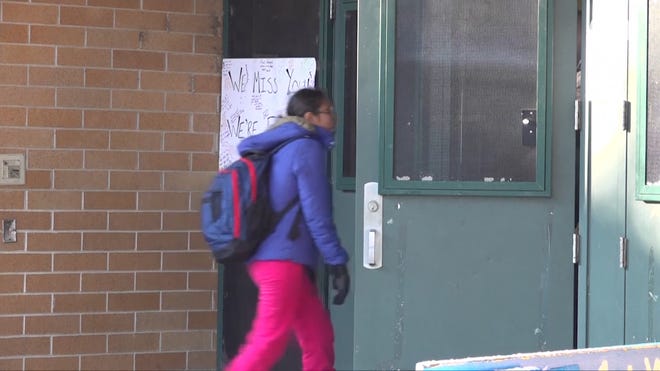 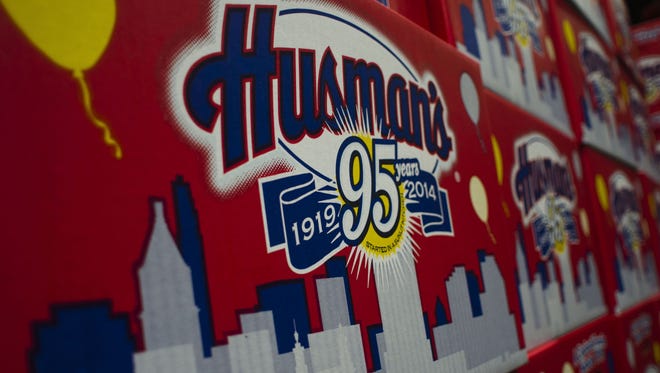 Husman’s snack foods, first made in Cincinnati 100 years ago, on the way out 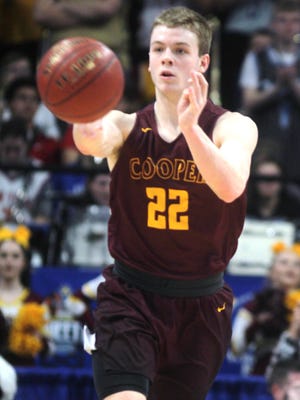 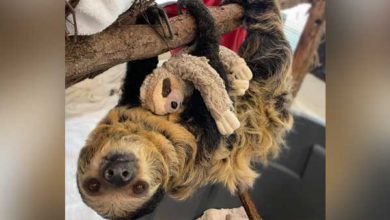