Some states are nearing a point of having to ration care in hospitals as COVID hospitalizations surge.

For the first time, Idaho has authorized its hospitals to ration care, quietly enacting the "crisis standard of care" move Monday and publicly announcing it in a statement Tuesday — warning residents that they may not get the care they would normally expect if they're hospitalized.

At Kootenai Health hospital in Coeur d’Alene, Idaho, a conference center has been transformed into a field hospital with patients being treated with ventilators in classrooms, the Associated Press reported. At the nearby main hospital, COVID patients in emergency rooms are overflowing into hallways.

On Tuesday, there were only nine intensive care beds available in the entire state, officials said. The state has one of the lowest vaccination rates in the country, with only 40% fully vaccinated.

Kentucky, too, is rapidly approaching a crisis standard of care, its governor said Wednesday. More than two-thirds of hospitals are experiencing a critical staffing shortage, he said.

Gov. Andy Beshear told CNN the state is "right at” or “quickly approaching that point" at which hospitals will have to begin rationing care.

► Popular podcaster and UFC commentator Joe Rogan is criticizing media coverage, specifically from CNN, surrounding how he was treating his COVID-19 diagnosis.

► At least 10 people died in North Macedonia in a fire that started at a makeshift hospital for COVID patients on Wednesday, public health officials said. The cause of the fire was not immediately known.

► The state of Hawaii is launching the Hawaii Smart Health Card, a digital vaccine card that will allow residents to use their smartphones to prove they've been vaccinated against COVID-19, as Honolulu and Maui begin implementing vaccine requirements in restaurants and other businesses.

📈 Today's numbers: The U.S. has recorded more than 40.4 million confirmed COVID-19 cases and more than 652,600 deaths, according to Johns Hopkins University data. Global totals: More than 222.4 million cases and 4.5 million deaths. More than 177.1 million Americans — 53.3% of the population — have been fully vaccinated, according to the CDC.

The Biden administration on Wednesday gave assurances that the U.S. has the capability to both offer booster shots to its residents and share the vaccine to other nations, after the head of the World Health Organization called for a moratorium boosters until the end of the year.

Dr. Tedros Adhanom Ghebreyesus said that low-income countries cannot be "the second or third priority" for COVID-19 vaccines, saying their health workers, older people and other at-risk groups have the same right to be protected as those in wealthier countries.

But White House press secretary Jen Psaki on Wednesday said this was a "false choice."

"The president and this administration has a responsibility to do everything we can to protect people in the United States, in this country.  And as our health advisors have recommended additional booster shots, we are working to implement that.  Our view is we can do both," she said.

Psaki said the U.S. has shared 140 million doses with over 90 countries to date.

Boosters are expected to become available in the U.S. beginning Sept. 20 to those who have received two doses of an mRNA vaccine at least eight months prior.

A Florida judge Wednesday blocked Gov. Ron DeSantis’ ban on mandatory masks at schools from remaining in effect while he appeals an earlier ruling that struck down his order.

Circuit Judge John Cooper approved a request by lawyers for parents suing DeSantis over masks, endorsing their position that keeping the ban in place would create a potential health risk in schools.

Throwing out the automatic stay of his earlier order is unusual, Cooper conceded. But he added, “We’re not in normal times. We’re in a pandemic.”

DeSantis had ordered that counties allow parents to have their children simply opt out of mask requirements. But Cooper ruled that school boards are empowered to mandate that all students wear face coverings, unless they obtain a medical exception. 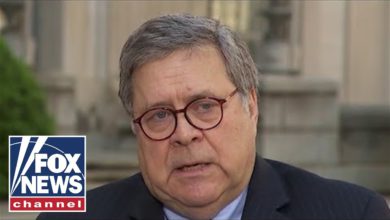 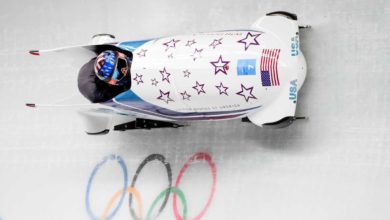 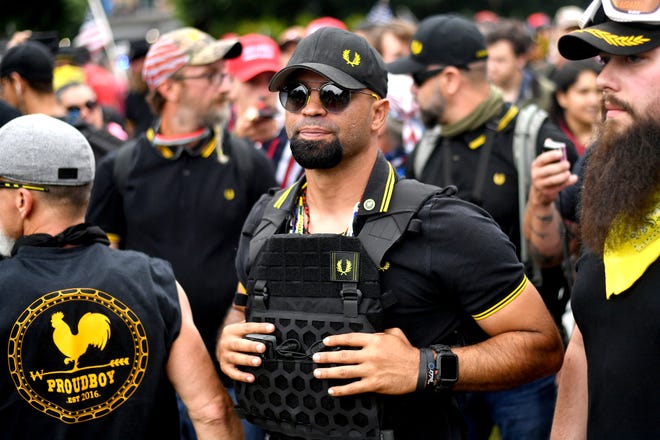 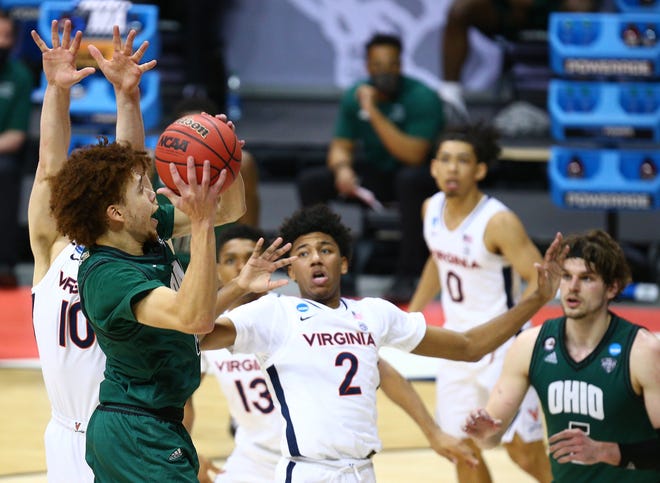 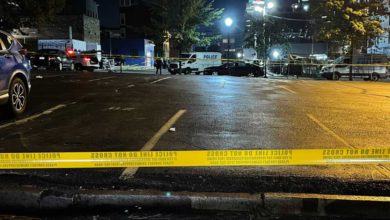