If you want to drive yourself nuts as a sports fan, knee-jerk react your way through a baseball season. You’ll be asking for padded walls by August. That’s a fact.

Snap judgments don’t play when the games happen six days out of seven. Overreacting is what radio guys do. It’s part of their job description. At least they get paid for it.

The Reds lost again at Wrigley Wednesday night. Jason Heyward, a great defensive outfielder but a career OK hitter, had one homer in June, one in July and none in August. He has two in the past four days in September, including the 3-run smash last night to beat the Reds in 10 innings.

Cincinnati now has lost five series in a row, is 5-10 in that stretch. The Reds are collapsing, they’re choking, they’re bad. They’ll never make the playoffs. Fire Bell, sell the team!

After they beat the Marlins Aug. 22, the Reds were 69-57, a game up on the Padres for the 2nd wild card spot. After they lost last night, the Reds are 74-67 and all of one game behind San Diego.

Perspective can be an elusive commodity when it comes to sports. When I used to follow the Pirates, a 2-game losing streak was Armageddon. Could a season be over in April, for a team picked to win the division? Of course it could.

Amazingly, it never was.

The Reds are losing right now, and not looking great doing it. They’re not hitting, and when you don’t hit, you can appear lethargic. It doesn’t help that they’re too often lax on the basepaths and that their bullpen continues to lose games.

But the point of a baseball season – the essence of a baseball season, really – is that one loss or even one stretch of losing isn’t often definitive. The Reds have played like crud for three weeks. And they’re just a game out of October. San Diego – and St. Louis and Philly – haven’t been great, either.

Twenty-one to play, nine v. Pittsburgh. San Diego has 23 left, 16 against LA and SF, including the next seven on the road, starting Friday.

So, can we let it play out before sharpening the pitchforks?

No? OK. I can help you pick your wall padding. I recommend Styrofoam, but cotton is good. Very breathe-able.

There have also been a few years when you looked at the roster and saw 11-5. That’s been awhile. This year? It’s not so much the Bengals question marks. They look to be better across both lines, they have quality and depth at wideout, and a rookie kicker seemingly poised to win a game or two.

There is no reason to believe Joe Burrow won’t be at least as remarkable as he was for 9-plus games a year ago.

It’s the other guys.

I think Pittsburgh is a downbound train, finally. Suspect OL, a senior citizen taking the snaps. But I’ve written that obit before and was wr. . . wr. . . not entirely right about that.

I think Cleveland is ascendant. Fine offseason, young and capable QB. But it’s Cleveland. I think the Ravens are the class of the division, but they lost their best RB for the year (JK Dobbins). Lamar Jackson means as much to them as Burrow does to The Men. Maybe more. Jackson can’t run around forever without eventually paying a big price.

But it’s not even that the division is in flux. It’s going to be good, no matter who finishes 1st.

At Denver? They think their defense will equal goodness. The Chargers? Justin Herbert is everyone’s darling, not Joe Burrow. If you can tell me how the Bengals will do in those swing games – Chargers, Broncos, Raiders, even the first two of the year, against Minnesota and at the Bears – I can tell you the arc of the season.

A GOLF PURCHASE. I’ve about had it with my Odyssey putter. It hasn’t made a 6-footer all summer. As all golfers know, it’s not us. Whatever bad occurs on the course owes to the equipment, not our skills.

The O-Man is moldering in the garage until further notice.

In his place is an Acushnet Bullseye blade that is about 30 years old. I paid $4.99 for him yesterday at Play It Again Sports. I took it home and immediately started holing 6-footers – i.e., rolling a used Titleist across the thin rug and at a couch leg. Each attempt ended with a pleasing pop, as ball met leg.

There will be no stopping me now. I know this. Bad putting was never my fault and never will be.

The Bullseye already got The Talk, familiar to all my putters since time immemorial. It basically says, be good or be gone. Do you want to enjoy the fresh air of summer or the dark night of life behind some paint cans?

Your choice, big guy. Now get to work.

This Saturday and Sunday, the Butler County Regional Airport plays host to The Greater Cincinnati Radio Control Club’s 2021 Flying Circus. Celebrating its 60th anniversary, the Flying Circus will “feature over 175 model aircraft of all kinds, from helicopters to jets, to a rocket powered space shuttle.” These model aircraft are not the tiny sets you may have glued together as a kid. No, these are predominantly 1/3-scale recreations of the genuine articles.

This year will feature The Doolittle Raiders – the daring operation in which a squadron of bombers hit Tokyo in an immediate response to Pearl Harbor. There will be a B-29 and a B-17, each with twelve-foot wingspans. All of these vehicles have coordinated patterns and will simulate attacks in formation.

Other attractions include SpongeBob, Snoopy, and Harry Potter flyers. Hobby stores and local clubs will be represented. All of the standard food options will be available. And there will be a series of raffles, which will be awarded on Sunday.

The show runs 11:30-4:00 Saturday and Sunday, with $5 admission. For more information, please visit www.gcrcc.net and click on “Hope to see you in 2021.” This is a really fun family event and a Cincinnati tradition.

Imbiber Dave gets cheery with cherries.

What is the deal with Michigan and their wild array of cherry products? To those not yet indoctrinated, these people have attempted to make everything out of cherries.

I like to assume that we all missed this chapter of American history, where a terrible potato blight left us without corn or wheat, so we had to resort to making all food out of this sweet berry. Now the more boring truth is that the climate of northwest Michigan is a perfect environment, and 75% of all cherries are grown here each year.

I’ve thankfully developed a bit of a reputation for myself amongst family and friends. They know how much I like whiskey and smoked meats.

To be perfectly honest, I was skeptical of the spicy cherry BBQ dry rub, but it turned out to be fantastic on chicken or pork. You get a deep red color, but the black and red pepper ensure that your meat doesn’t taste like you poured fruit cocktail over it.

Equally, I raised my eyebrows at the Cherry Whiskey, from Traverse City Whiskey Company. Turns out this stuff is fantastic. It drinks really well straight up or on the rocks. This isn’t like fireball or another heavily flavored spirit. Instead the flavor is subtle, almost like a bottle of pre-made manhattans.

I guess we all need to visit Montmorency County to get decked out in the latest cherry gear!

TUNE O’ THE DAY. . . Fall is coming soon, which sucks. Love this tune while hating the season it reminds me of.

She was attacked in the street for being Asian. Her community still lives in fear

She was attacked in the street for being Asian. Her community still lives in fear 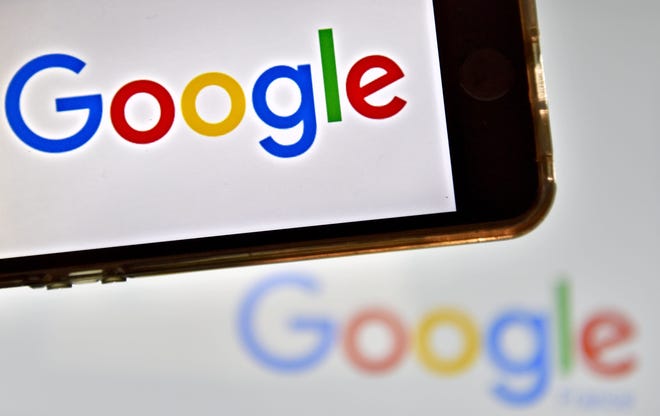 ‘Quarantine’ or ‘corn teen?’ Most misspelled words by state 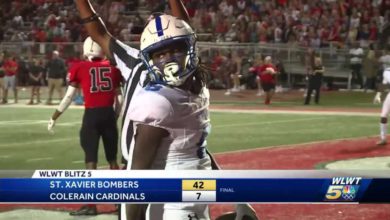 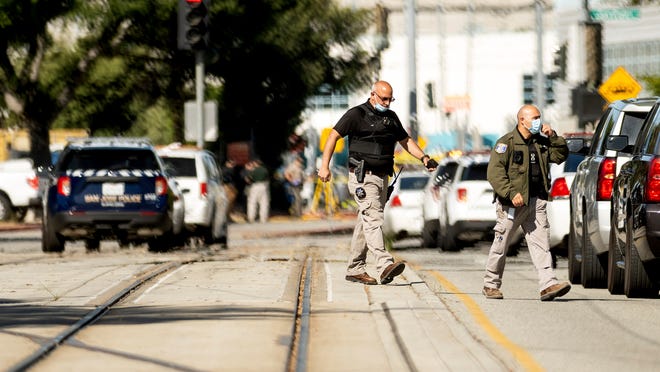 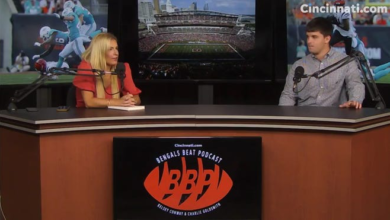 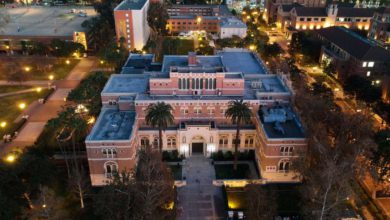 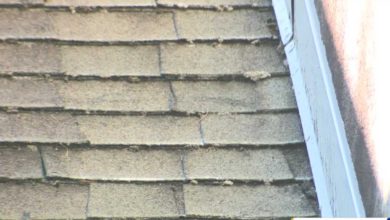