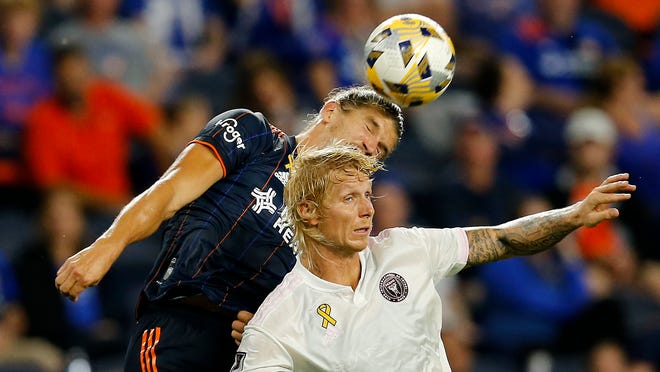 The words inevitably crept into the conversation of FC Cincinnati's match against Toronto FC during Thursday's news conference at the Mercy Health Training Center.

"Must win." The phrase was uttered several times, both in question-form and responses, during the news conference ahead of Saturday's game at TQL Stadium between last-place Toronto and second-to-last FC Cincinnati.

"It's huge. We know that," FC Cincinnati's Calvin Harris said. "Again, it's a game that we must win and that we want to win, so all the focus is on the game, on the weekend and hopefully we can do it."

Must-win territory is unenviable territory, but FCC finds itself in that position for good reason.

A 2021 season that started with an expensive roster and much promise appears to be heading toward derailment with Cincinnati on a 3-10-8 record ahead of hosting Toronto.

FCC is winless in 12 matches overall, winless at TQL Stadium and could find itself in last place in MLS with a loss to Toronto, which is just two points back in the standings.

The stigma of last place is a strong one for FC Cincinnati as it is attempting to avoid a third-consecutive bottom-of-the-league finish in MLS.

A victory for FCC would give the club some breathing room and match last season's win total.

"We all know the importance of the game but you mentioned it yourself. Every game for us is important and every home game, we're going to go and try to get that win," FC Cincinnati head coach Jaap Stam said. "And this game, you can say, yeah, it's a must-win game. Is it a must-win game? Yeah, we need to try to win every game that we're playing. That's what we're trying to do. Toronto's probably talking about that as well but we also need to understand that Toronto being last doesn't mean that they're easy to beat ... It's an important game. We all know that. We realize that. We talk about that with the team."

FC Cincinnati, which last won June 26 against Toronto in a closed-door match at Exploria Stadium in Orlando, will host Toronto, the only club in MLS lower in the league-wide standings.

Toronto can vault itself out of the MLS cellar with a win while FC Cincinnati could put some much-needed distance between itself and last place with a victory.

TFC has taken two points from its last seven matches. They scored six goals during the same period.

Toronto's won more recently than FC Cincinnati with its two victories in July, including a stunning July 7 win over MLS-leading New England Revolution.

Jonathan Osorio, Toronto's leading scorer (four goals), will be returning from FIFA World Cup qualifying matches with the Canada men's national team. His availability will be somewhat in question.

Eighteen months into the COVID-19 pandemic, FC Cincinnati is still grappling with complications of the illness, which is again spiking in parts of the United States.

FC Cincinnati's pre-match injury report issued Thursday confirmed the club would be without three players – Kenneth Vermeer, Chris Duvall and Caleb Stanko – for the Toronto match due to health and safety protocols.

Per MLS rules, there are several scenarios in which a player could be forced to quarantine and it's not limited to a confirmed positive COVID-19 test, but the state of the pandemic is still causing a disruption.

Stam said Thursday he was frustrated by the the effects of the pandemic, both for the club and more broadly.

"It is but it's a thing that's been going on within the world and for us it's only, you can say, this small," Stam said. "It's important for us in terms of in preparation and what you want to do, how you want to work, what you want to try realize as well with the club and with the team but it's a bigger problem, of course, within the world with all the COVID that's been going on. That's why everybody, I think, needs to be careful and needs to listen to what we need to do to get out of it in a better way so everybody can go back to the life that they had before this.

"But for us, if we're talking about us in sports within the club, it's not always easy because you always need to think about OK, what's gonna happen next. How's the next day gonna be? ... Can we include everybody? Is somebody else dropping out? That doesn't make it easier."

Duvall was signed as a free agent in August and has made one appearance for FC Cincinnati, but he was brought in for a purpose and provided a natural right-back option for Stam.

Stanko's played in 11 games for FCC in 2021 and started four times while Vermeer has been the first-choice goalkeeper since he was claimed off waivers April 30.

Vermeer has 16 starts this season.

Absent those players, Stam will be forced to make a change in net. His bench options will also be limited.

"They responded quite well (this week), the one who are fit and over here," Stam said. "It's a bit of a difficult situation this week as well and with everything that's been going on with the COVID and everything. I told them yesterday you need to deal with it and the situation is how it is. We need to keep safe, the ones who are available. We need work hard preparing ourselves for the game on Saturday..

Bengals film room: How Joe Burrow overcame a dislocated finger in loss to the Chargers

Bengals film room: How Joe Burrow overcame a dislocated finger in loss to the Chargers 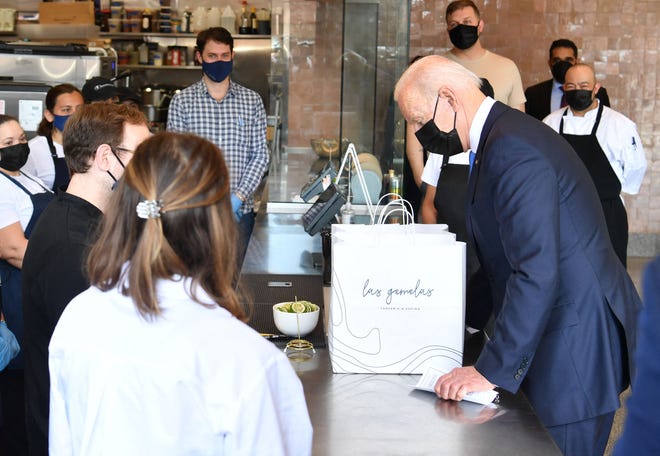 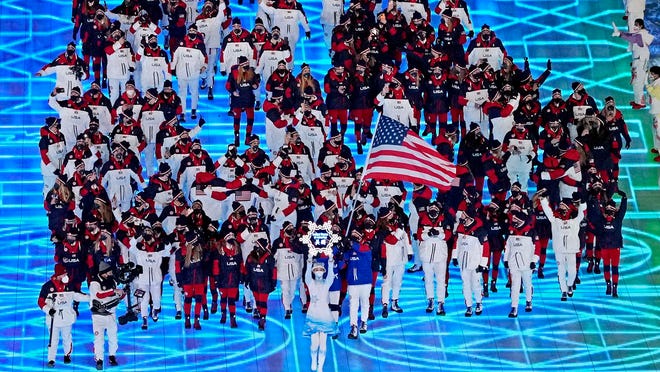 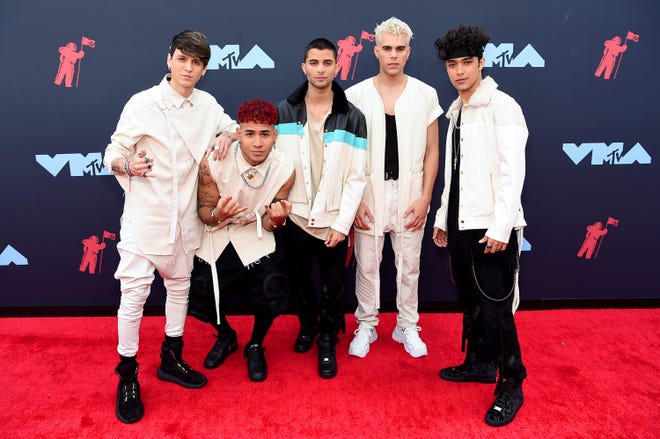 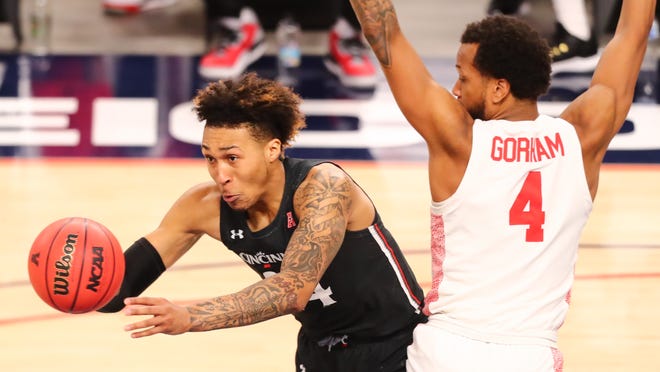 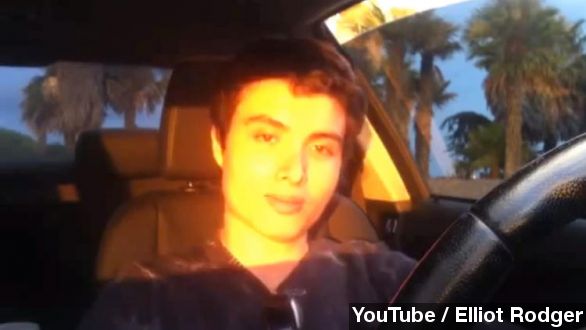