The Baltimore Raves’ injury woes have continued as running back Gus Edwards suffered what is believed to be a potentially season-ending knee injury in Thursday’s practice. Cornerback Marcus Peters also suffered a serious knee injury in the same practice, prompting coach John Harbaugh to end the session prematurely.

Both players were undergoing testing to determine the extent of the injuries, a person familiar with the situation told USA TODAY Sports. The person spoke on the condition of anonymity because the team had not yet made an announcement.

Edwards’ injury continues a rash of losses sustained at the running back position. First, J.K. Dobbins tore his ACL on August 28. Then, Justice Hill tore an Achilles tendon on Sept. 2.

Baltimore had worked out several veteran running backs this week, including Le’Veon Bell and Latavius Murray. They signed Bell to their practice squad. But now they will have to make another addition.

Edwards, 26, recorded 723 yards and six touchdowns on 144 rushing attempts last season. If he misses the year, the Ravens will be without five of their six leading rushers from last season. Starting quarterback Lamar Jackson led the team with 1,005 rushing yards as he powered the NFL's top-rated ground attack (191.9 yards per game). 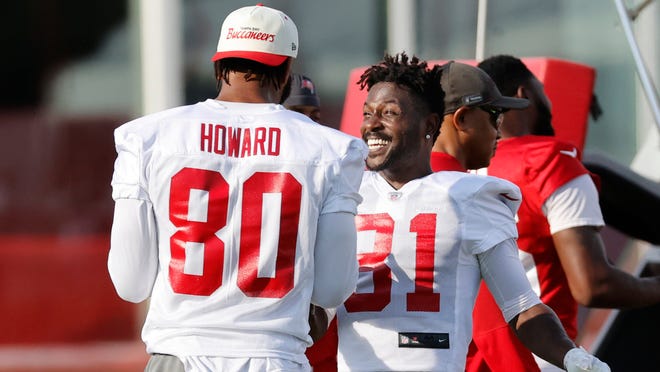 Tri-State raises over $750K in fight against Alzheimer’s

Tri-State raises over $750K in fight against Alzheimer’s

Los Angeles, the nation's second-largest school district, mandates vaccines for students 12 and up 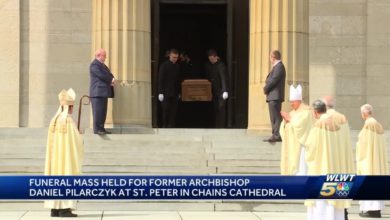 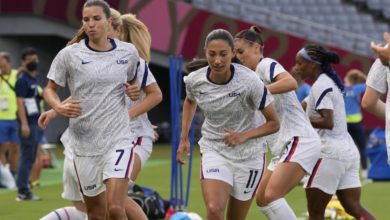 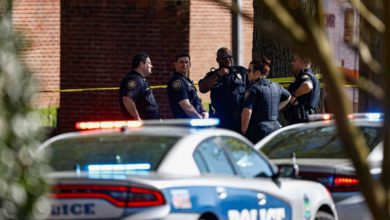 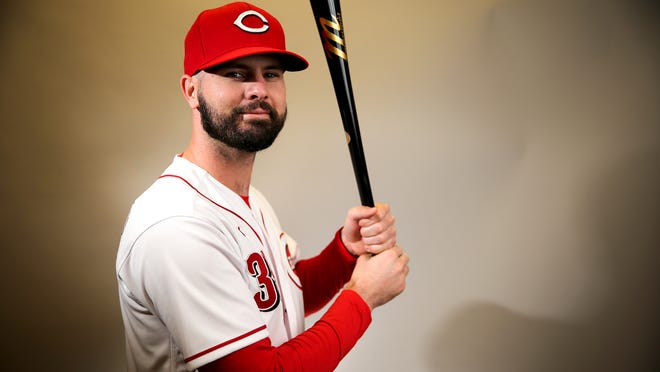 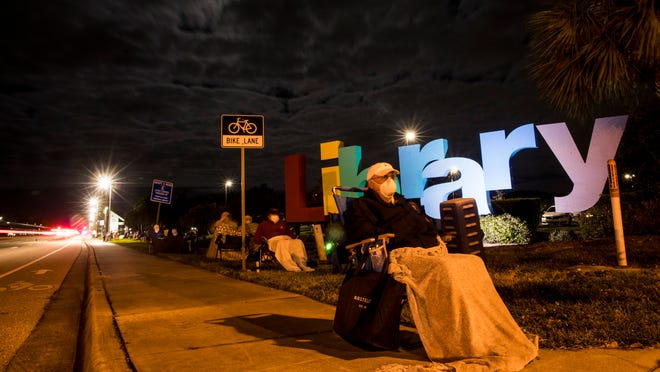 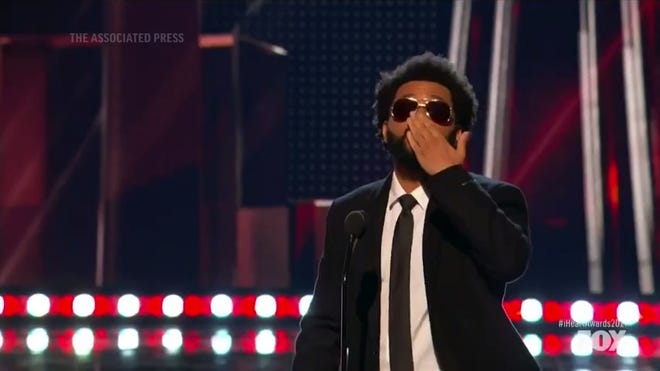 Where to go near Cincinnati